The expected cost of administering COVID-19 vaccines in California grew nearly fourfold from two months ago to $1.3 billion, a price tag made public Thursday as the state also rolls back sweeping changes to its plan to centralize the delivery of doses under a program run by Blue Shield of California, The Times has learned.

In a letter sent by the California Government Operations Agency to counties this week, the state said it would give some decision-making powers back to local public health officials by requiring Blue Shield to consult with a county before making recommendations about how many vaccine doses a jurisdiction should receive.

The letter, which was obtained by The Times, also outlines another major change to the statewide vaccine network. The state previously planned to restrict a county’s ability to provide vaccines to local clinics and healthcare providers, instead leaving decisions about who can administer doses to Blue Shield and state officials. Under the changes memorialized in a letter from Gabriel Ravel, general counsel at the Government Operations Agency, a county could use its discretion — subject to approval from the state — to distribute portions of its vaccine allotment to other providers.

In a legislative hearing Thursday, the Newsom administration said it will cost $151 million to create and administer the statewide vaccine network, the bulk of which is for information technology support. In addition to a $15-million contract with Blue Shield, the state has signed a two-month contract with management consulting firm McKinsey & Co. for $13 million to assist the insurance company and the state with the vaccine delivery system.

The Newsom administration estimates that between 2020 and 2022, the state will spend more than $15 billion on its COVID-19 response, most of which will be reimbursed by the federal government. That’s $2 billion more than the governor estimated would be needed just two months ago, with much of the increase due to the state’s new vaccine distribution system, according to the Department of Finance. The estimates released during Thursday’s hearing are part of budget negotiations between the governor and Legislature.

“We also asked them to justify not just California’s vaccine expenditures, but all of our COVID-19 expenses,” Ting said.

Newsom announced in January that the state would bring in Blue Shield to overhaul the state’s vaccine delivery system. Under the revamped system, Blue Shield uses an algorithm to make recommendations to the state on where to send doses and how many are needed. Previously, the state decided how much vaccine each county would receive, but the counties controlled where doses were sent locally.

Last week, the state offered to allow the remaining counties to sign a separate agreement with the Government Operations Agency instead of Blue Shield, with negotiations for additional changes to the terms prompting Tuesday’s letter signed by Ravel.

“Each county has different needs and different levels of investments in their delivery system,” he said. “One size doesn’t fit all and we won’t sign a [memorandum of understanding] that causes a deterioration of our vaccine delivery system or health delivery system.”

Government Operations Secretary Yolanda Richardson told lawmakers Thursday that the memorandum of understanding between the state and local health departments is still being formalized “so that we can work side by side to get the job done with as little disruption as possible.”

Despite the hang-up with counties, Richardson said vaccine providers are signing on to be part of the statewide network every day.

“By April and May, these providers will offer vaccinations at thousands of sites across the state,” she said.

Richardson said supply shortages have hampered the state’s ability to offer the vaccine to the 25 million Californians over the age of 16 who want the protection. So far, more than 12 million doses have been administered in the state, with 4.5 million residents fully vaccinated.

“Like every state in the nation, we have been getting less vaccine than we need, but in April we expect that to change,” Richardson said. “Based on meetings with the federal government, we are expecting a sharp increase in vaccines starting just in the first week of April.”

The Newsom administration plans to spend $40 million on a media and outreach campaign aimed at addressing vaccine hesitancy to encourage residents to get vaccinated.

Vaccine hesitancy is expected to increasingly become an issue as supplies increase in the coming weeks, and could grow to become the most critical barrier to mass inoculation. During Thursday’s legislative hearing reviewing the state’s spending on COVID-19, the handful of speakers who called in during public comment railed against vaccines and falsely alleged that inoculations are dangerous.

One woman attending the hearing in person routinely shouted and interrupted lawmakers, at one point yelling, “You are going to kill the children.” Such outbursts have become routine inside the state Capitol whenever vaccines are discussed.

“We will be ready to get those vaccines into arms,” Richardson said. “We have built a statewide vaccine network with Blue Shield that will be capable of administering at least 4 million doses of vaccine per week. Just in the last seven days here in California we have administered over 2 million doses.”

Inside Gavin Newsom's fateful decision to lock down California

NAACP Demands NFL 'Rethink Its Relationship' With Fox, Then the Silly Lying Begins 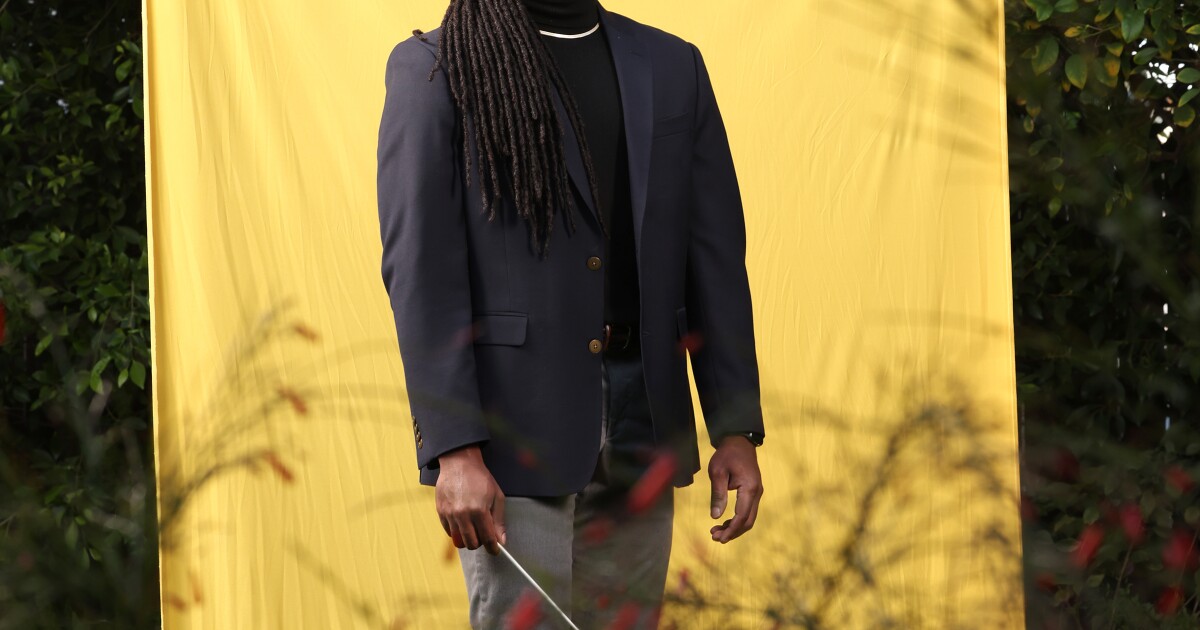 Alexander Blake is leading a movement for anti-racism in choral music. Here’s how Covid-19 wasn’t the only medical story this year. Here’s what you missed in 2020. 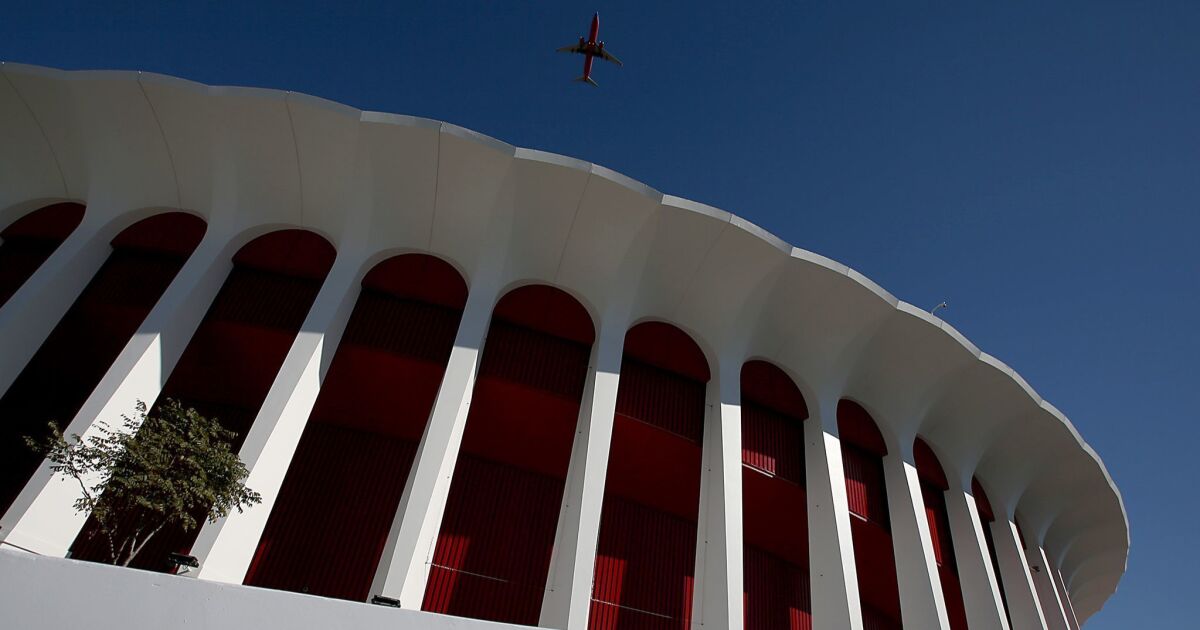 Forum to serve as a coronavirus vaccination distribution site 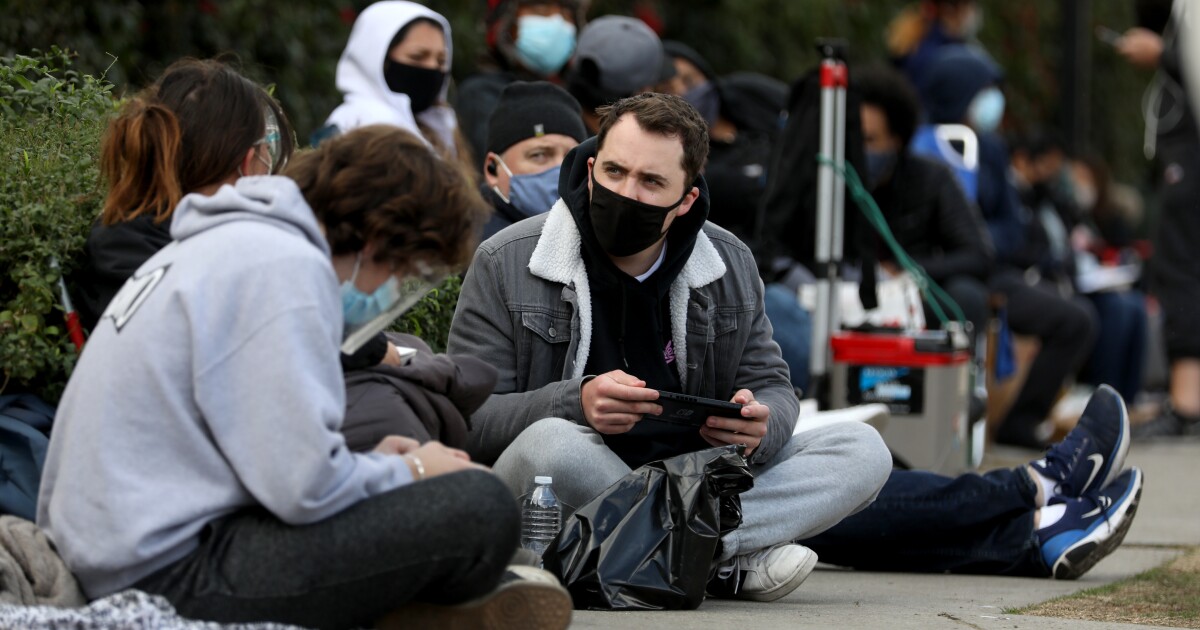