I’ve grown accustomed to conflicting views when it comes to the pandemic.

We can gather in the library, but our kids can’t go to school. I can finally get my hair done, but a facial is not allowed. You shouldn’t wear a mask, you have to wear a mask, you really should be wearing two masks.

I understand the inconsistency. This virus is so new that all of us — from CDC scientists to supermarket cashiers — are still trying to navigate a steep learning curve.

And I like to think that nothing surprises me anymore. But then something comes along that shocks me all over again. Last week, it was the news about how many people locally already carry antibodies to the virus.

According to some estimates, as reported in The Times and elsewhere, as many as half of Los Angeles County’s 10 million people have already been infected. And that’s even though tests for COVID-19 have confirmed fewer than 1.2 million local infections.

The prospect of that many millions of uncounted infections seemed mind-boggling to me. How could more than 3 million people slip through our testing apparatus?

I wanted to know how those numbers were calculated, so I called L.A. County’s chief prognosticator, Dr. Roger Lewis. His job is to quantify and model the spread of COVID-19, to help make sure that the county’s hospital system is prepared to meet pandemic healthcare needs.

He is not surprised by the high immunity estimates, but he noted that calculations vary. “I’ve seen different estimates, from 1 in 4 to more than 50%,” he said.

The county’s official immunity estimate is near the middle of that spread, at approximately 3 in 8 people, or 37.5% of county residents. And that does not take into account the almost 2 million people who have received at least one dose of the vaccine.

Projecting that forward suggests there are now millions of uncounted COVID-19 survivors who were never tested, or at least not at a point when they would register as positive.

That early antibody testing clued researchers in to the phenomenon of asymptomatic infection and surreptitious spread. Further study of virus replication, infection demographics, hospitalizations, deaths and more led them to believe that approximately 40% of COVID-19 carriers will have no symptoms and may not show up in testing statistics.

That information established a baseline for measuring how many people might be immune — and, by extension, how many others are still vulnerable to the disease.

But immunity estimates are also influenced by what assumptions researchers make and what trajectory they expect.

“If you talk to enough people, you’re bound to get a mix of opinions,” said Dr. George Rutherford, professor of epidemiology and biostatistics at UC San Francisco. “Some might [estimate] conservatively, and some are more gung-ho,” he told me.

In other words, they all use the same basic formula, but the ingredients and measurements might differ a bit.

“We know the natural progression of this disease,” explained David Conti, a USC professor of preventive medicine and specialist in data science integration. “We can describe that with a mathematical model.”

But in real life “the number of new cases each day bounces around a lot,” Conti said. “So as soon as we come up with a model, it’s out of date.”

The USC researchers’ recent model offers a wide range of estimated cumulative infections, concluding that between 3 million and 5.5 million people in Los Angeles County have likely already been infected by COVID-19.

That translates to between 30% and 55% of the county’s population. It’s the higher number — painting us as a hotbed of infection but also as a region drawing closer to herd immunity — that has caught people’s attention.

But that doesn’t mean that half of the people you know have already been infected with COVID-19.

“Our model is on the level of the entire L.A. County,” where infection rates vary drastically by neighborhood, USC researcher Abigail Horn said. “People want to take a number and make a statement about it. But it really is about the local communities … and how this [pandemic] has amplified healthcare disparities.”

That is a message we can’t afford to forget. The burden of disease is distributed unevenly — and a 50% immunity rate looks different depending on where you live.

It’s a worrying reflection of the dismal job we’ve done protecting working-class families from infection — or it’s an encouraging prospect, because the remaining pool of prospective virus spreaders is smaller than presumed.

Considering that sort of ambiguous messaging, I couldn’t help but wonder how vested we should be in the barrage of statistics that accompanies our journey through COVID-19.

I put that question to Dr. Rutherford, who specializes in the study of infectious diseases. He thinks a break from tracking the stats may be just what people like me need. “When you’re listening to all these statistics and opinions,” he said, “people may lose the forest for the trees.”

The “forest,” to him, is the rapid creation of effective COVID-19 vaccines, which he sees as “the greatest miracle of modern molecular biology since the discovery of DNA,” he says. “That’s the overwhelming good news right now … the culmination of 70 years of [scientific] advances.”

The “trees” are the numbers we’re being bombarded with. “There were 64,000 [research] papers published about COVID-19 by the end of October,” he said. “There’s a lot of information to digest.”

We are not going to find the reassurance we seek in the minutiae of statistics. “A vaccine that is 90% effective, is the same as one that is 85%,” Dr. Rutherford said. “You’re not being cheated out of that 5%.” Yet people are obsessing about which vaccine to get.

He reminded me that our health rests not on the numbers, but on the precautions we take. We may not know what number equals herd immunity, but we do know how to protect ourselves, the doctor says:

“Wear a mask, keep your distance from people outside your pod, avoid crowded indoor spaces. Don’t go to Costco on a Saturday afternoon. And get vaccinated as soon as your turn comes.” 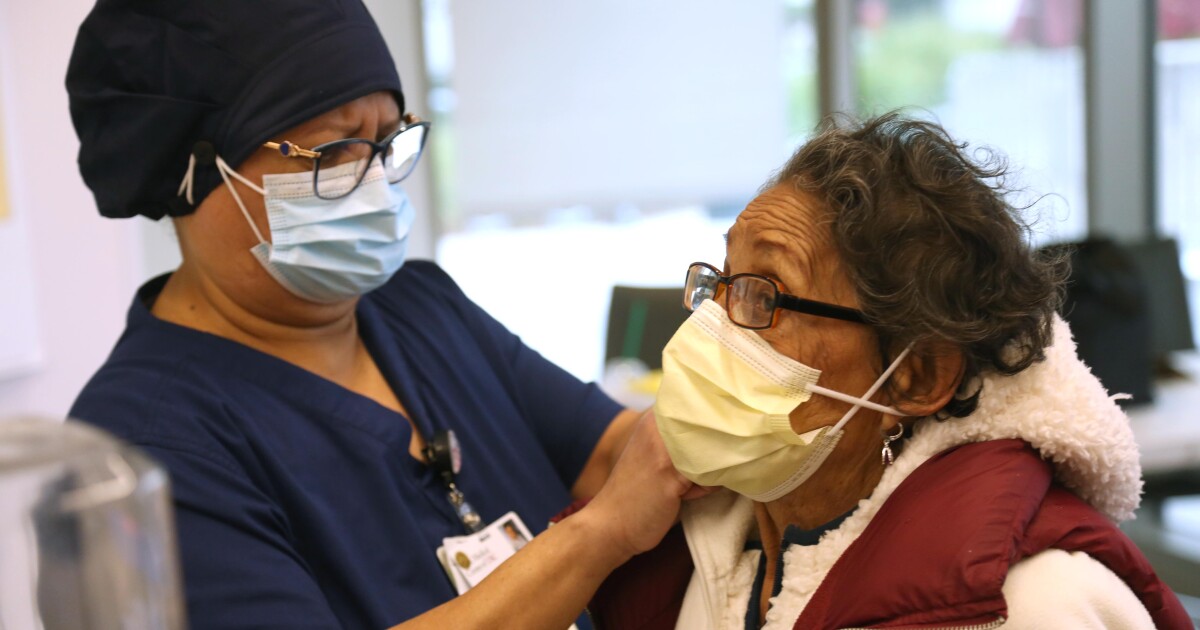 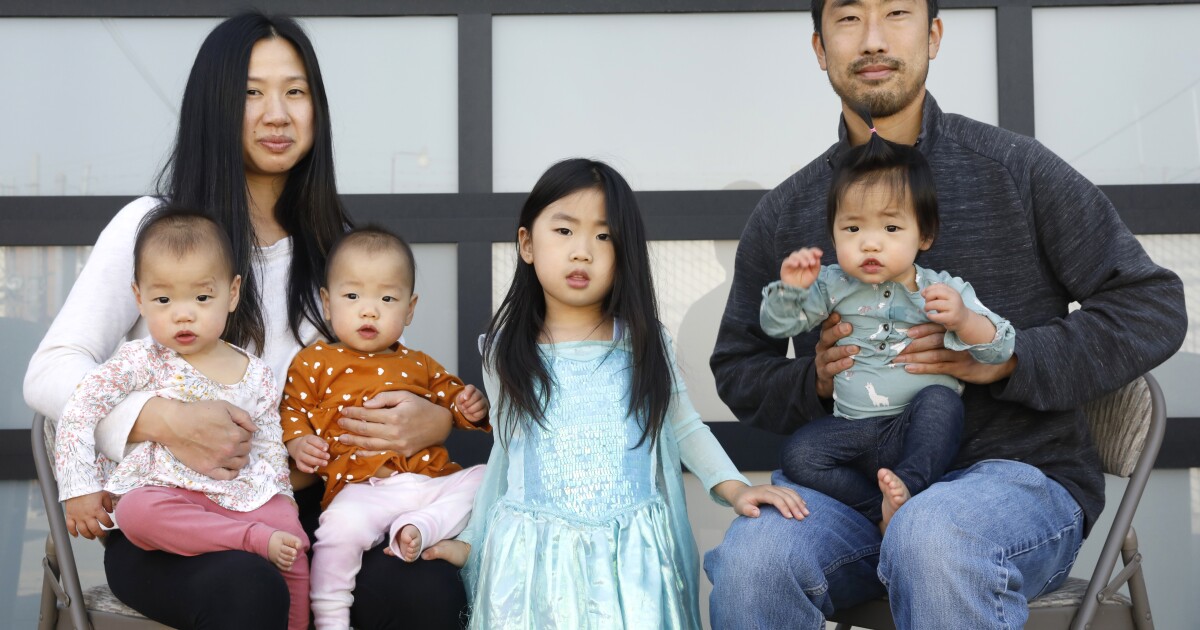 China, U.S. still at odds over Covid origins ahead of WHO report 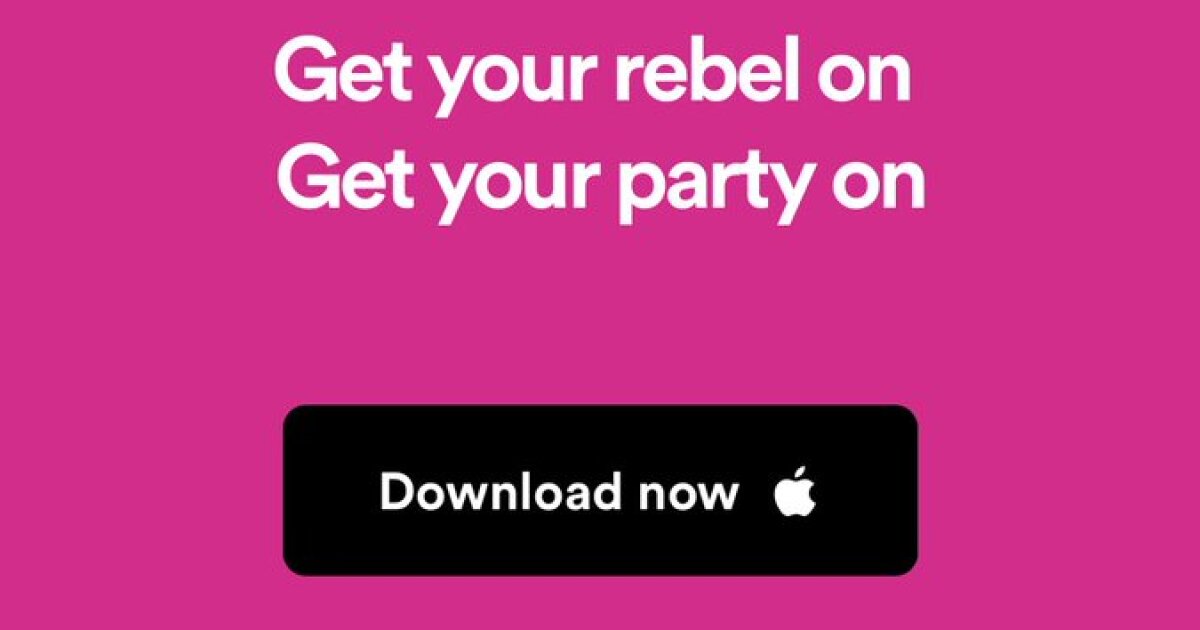 ‘We were canceled by the liberal media’: Inside the shutdown of pandemic party app Vybe Together