California theme parks and sports stadiums will be allowed to welcome back visitors far sooner than expected under new guidance the state unveiled Friday.

While the changes don’t mean it’ll be business as usual at large-capacity facilities, they do reflect the state’s growing sentiment that, with case rates on the decline and the COVID-19 vaccine rollout continuing to ramp up, it is now possible to resume some activities — particularly those that can be held outdoors with additional safety modifications.

“Throughout the pandemic, California’s business community has been committed to protecting the health and safety of workers and customers — and that won’t change now,” Dee Dee Myers, senior advisor to Gov. Gavin Newsom and director of the governor’s Office of Business and Economic Development, said in a statement Friday. “We will continue to work together with our partners across all sectors of the economy as we reopen safely, sustainably and equitably.”

Starting April 1, amusement parks will be eligible to reopen with limited capacity in counties that are in the red tier — the second-strictest of California’s four-category reopening roadmap.

Capacity will be limited to 15% for parks in the red tier; the cap rises to 25% once a county progresses to the orange tier and 35% upon reaching the most lenient tier, yellow.

Officials said attendance will be limited to in-state visitors. Other restrictions will include no indoor dining and limits on indoor rides, though details were not immediately available.

Outdoor sports — with fans — and live performances also will be allowed to resume April 1, subject to the following limitations:

Counties that have entered the red tier include Santa Clara, home to California’s Great America.

Three counties in Southern California with large theme parks — Los Angeles, Orange and San Diego counties — are in the purple tier and will not be able to immediately open. How soon those areas could reopen depends, in part, on when California can administer an additional 400,000 vaccinations to people living in the state’s lowest-income areas, which will trigger a broad relaxation of the opening criteria.

Even when meeting the state’s threshold, counties have the authority to impose stricter limits than authorized by the state.

Newsom administration officials said the changes are being made with a clearer understanding of how fresh circulating air, masking and maintaining physical distancing all help blunt transmission of the coronavirus.

“With case rates and hospitalizations significantly lower, the arrival of three highly effective vaccines and targeted efforts aimed at vaccinating the most vulnerable communities, California can begin gradually and safely bringing back more activities, especially those that occur outdoors and where consistent masking is possible,” Dr. Mark Ghaly, California’s health and human services secretary, said in a statement. “Even with these changes, California retains some of the most robust public health protocols in the country.”

The announcement represents one of the most aggressive relaxations of California’s coronavirus restrictions since the pandemic began.

Under the state’s original blueprint, large amusement and theme parks such as Disneyland and Six Flags Magic Mountain were not allowed to reopen until their home county progressed to the yellow tier — which would require an adjusted coronavirus case rate of fewer than 1 new case per day per 100,000 people.

The red tier, by comparison, requires an adjusted daily coronavirus case rate at or below 7.0 new cases per day per 100,000 people.

Reaching the red tier should become easier under another change the state unveiled this week.

Once 2 million doses have been administered in these communities, the state will relax the threshold to enter the red tier, allowing counties to progress with a rate of up to 10 new cases per day per 100,000 people.

Los Angeles and Orange counties — home to some of California’s largest and most beloved theme parks — already meet that revised case criterion, positioning them to move into the red tier within a week or two.

Disgaea 6 Arrives To Switch In June Alongside Free Bonus Characters Inside ‘post-Covid’ clinics: How specialized centers are trying to treat long-haulers 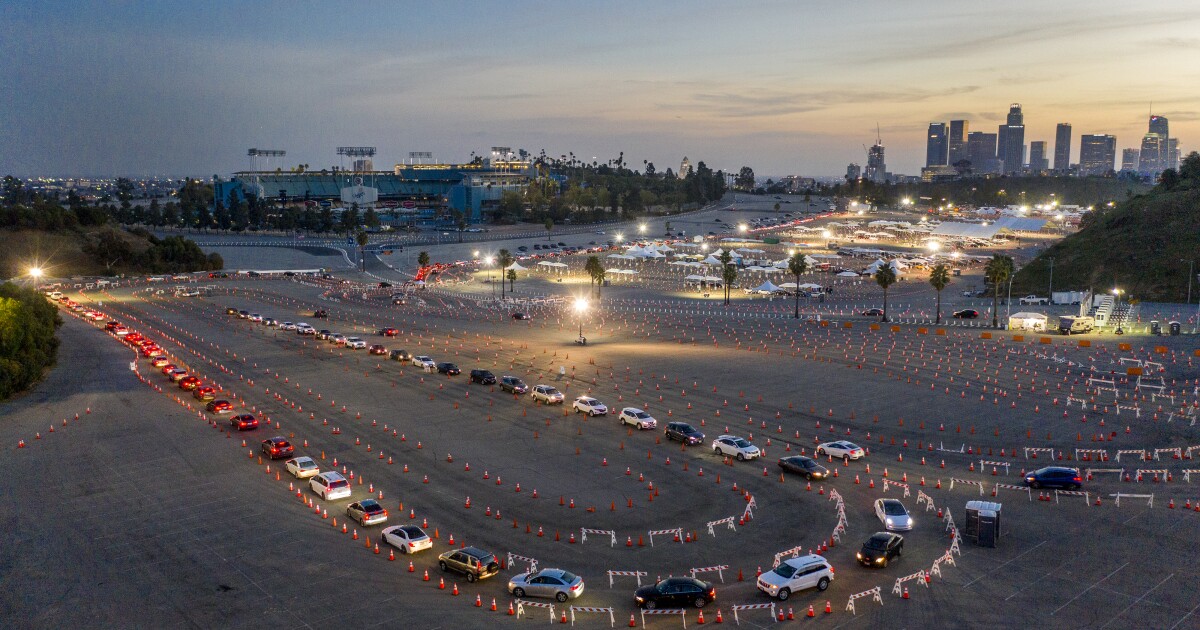 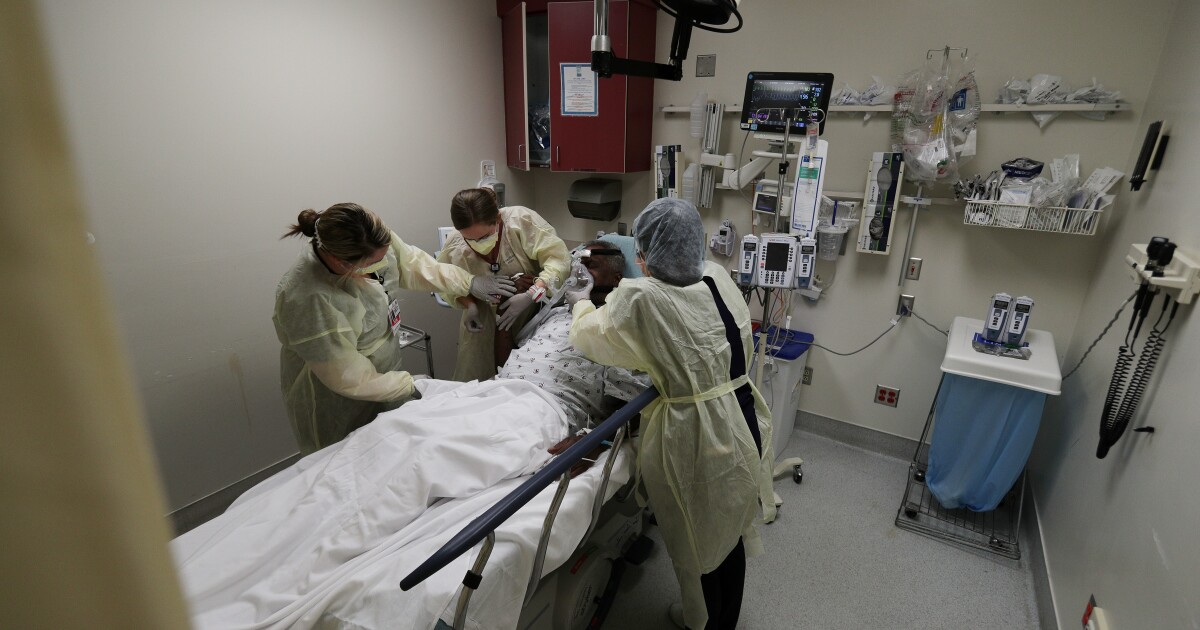