The Food and Drug Administration issued three new authorizations for Covid-19 vaccines on Friday, paving the way for those younger than 5 years old to receive their first round of shots.

The Centers for Disease Control and Prevention’s advisory committee will finish its meeting on Saturday to determine whether to recommend the shots. Vaccinations cannot begin without CDC clearance, but the Biden administration pledged to start shipping up to 10 million doses to states, pharmacies and community health centers immediately after the FDA authorization.

“We expect that vaccinations will begin in earnest as early as Tuesday, June 21, and really roll on throughout that week,” Dr. Ashish Jha, the White House Covid-19 response coordinator, said at a briefing earlier this month. He noted that many doctors’ offices may be closed for the Juneteenth federal holiday on Monday.

Here’s what parents should know about their vaccine options, the rollout timeline and expected side effects of the shots.

How to get an appointment

White House officials said vaccines would be available for the under 5 group at thousands of sites, including hospitals, doctors’ offices, community health centers and pharmacies.

“We expect that the vast majority of these kids will be vaccinated by their primary care providers,” Jha said.

Most states don’t allow pharmacists to vaccinate children younger than 3 because of a federal law enacted in 2005 and amended in 2020. So a Walgreens spokesperson said its pharmacies plan to administer vaccines to those age 3 and up. A CVS spokesperson said the company would administer vaccines to children age 18 months through 4 years old at its 1,100 MinuteClinic locations rather than at traditional pharmacies.

“We have asked states to distribute the initial tranche of doses to their highest-priority sites, including those serving the highest-risk children and hardest-to-reach areas,” Jha said. “And we’ve also asked them to prioritize sites that can handle large volumes, such as children’s hospitals.”

Every state except Florida preordered doses for young children. Some pharmacies and community health clinics in Florida can still order doses directly from the federal government.

Jha estimated that all parents who want their children vaccinated should be able to get an appointment within the first few weeks of the rollout. There are roughly 18 million children under 5 in the U.S.

What’s the difference between the shots?

“Because there are three doses, it will take longer to develop immunity among children in this age group who received the Pfizer vaccine,” said Dr. Cody Meissner, chief of pediatric infectious diseases at the Tufts Children’s Hospital in Boston. Meissner was on the FDA advisory panel that evaluated the vaccines on Wednesday.

The two shots also showed different efficacies in clinical trials. Pfizer’s vaccine reduced the risk of symptomatic infection by 80% in children between the ages of 6 months and 4 years. But that’s based on a small number of cases: Three symptomatic cases arose in the group that got vaccinated, while there were seven in the placebo group. Moderna’s vaccine had an efficacy of 37% in kids age 2 to 5 years old, and 51% in children age 6 to 23 months.

Meissner said it’s difficult to compare the effectiveness of the shots until there’s more real-life data.

“I would have a very hard time deciding which of the two vaccines to recommend,” he said.

“Statistics can play tricks on you when the numbers are small,” Meissner added. “They both seem to stimulate a pretty good antibody response.”

Side effects of the Pfizer and Moderna vaccines

Both vaccines produced mild side effects in young children. Many trial participants experienced irritability, sleepiness and pain at the injection site.

In Moderna’s trial, 21% to 26% of kids age 6 months to 5 years developed a fever after each dose — a higher rate than reported among adolescents and adults.

Fever was less common in the Pfizer trial: Around 7% of children 6 to 23 months reported fever after each dose.

Nearly 45% of children age 2 to 4 years old in Pfizer’s trial experienced fatigue, compared with 62% of kids age 3 to 5 years old in the Moderna trial.

Neither trial reported any cases of myocarditis — inflammation of the heart muscle. But the FDA said there’s not enough data to determine the risk of myocarditis among young children who receive these vaccines. Myocarditis is a known risk for both the Pfizer and Moderna vaccines in adults and adolescents — particularly for young men.

Meissner said he voted to recommend both vaccines for children because some kids have pre-existing conditions, including obesity, sickle cell disease and heart disease, which can put them at risk for severe Covid.

Children of all ages make up 1% to 5% of total Covid hospitalizations in the U.S., according to a recent report from the American Academy of Pediatrics.

Should a child get vaccinated if they already had Covid?

An April CDC report found that 75% of children age 11 and younger showed evidence of a previous coronavirus infection.

“Most infections in this age group are asymptomatic or just mildly symptomatic — no different than a runny nose or an upper respiratory tract infection — so people may not be aware of the fact that their children were ill,” Meissner said.

Although both vaccines and natural infection bring about immune protection, he said, “the people who seem to do the best are those who’ve been infected and those who’ve also gotten the vaccine.”

Parents whose kids already had mild Covid could consider what outcome they’re trying to prevent, Meissner said, since reinfections will likely be as mild as the initial case, if not more so.

He advised that children not get vaccinated if they have an active symptomatic infection, since they’d risk spreading the virus to others. 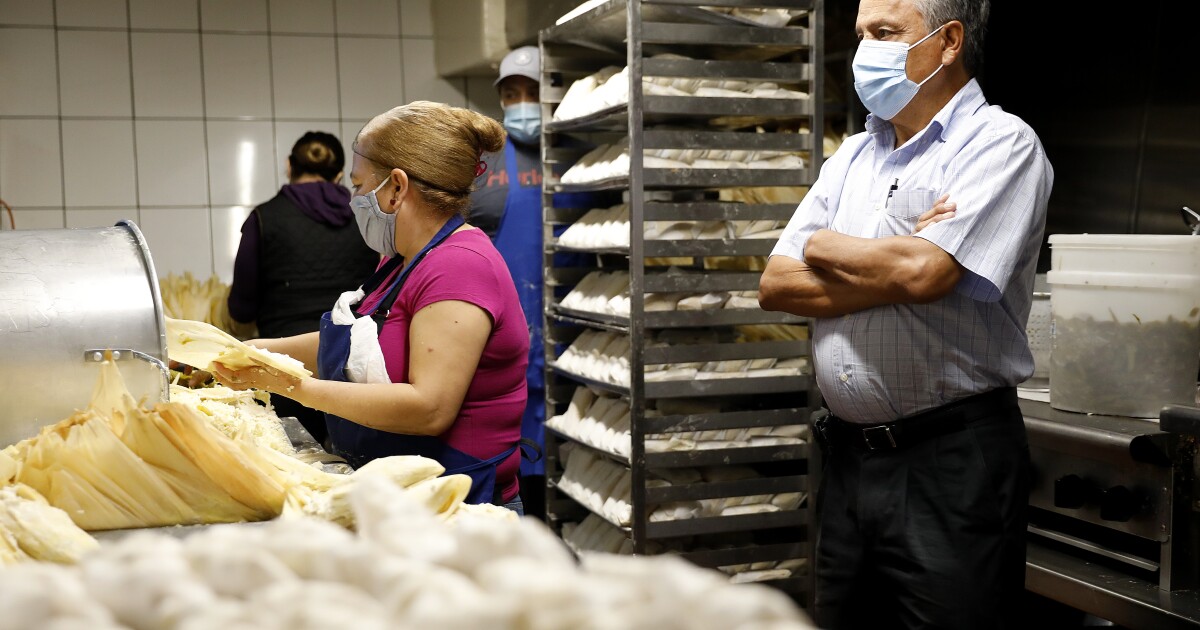 COVID vaccination of young children begins: Here’s how to get shots in California 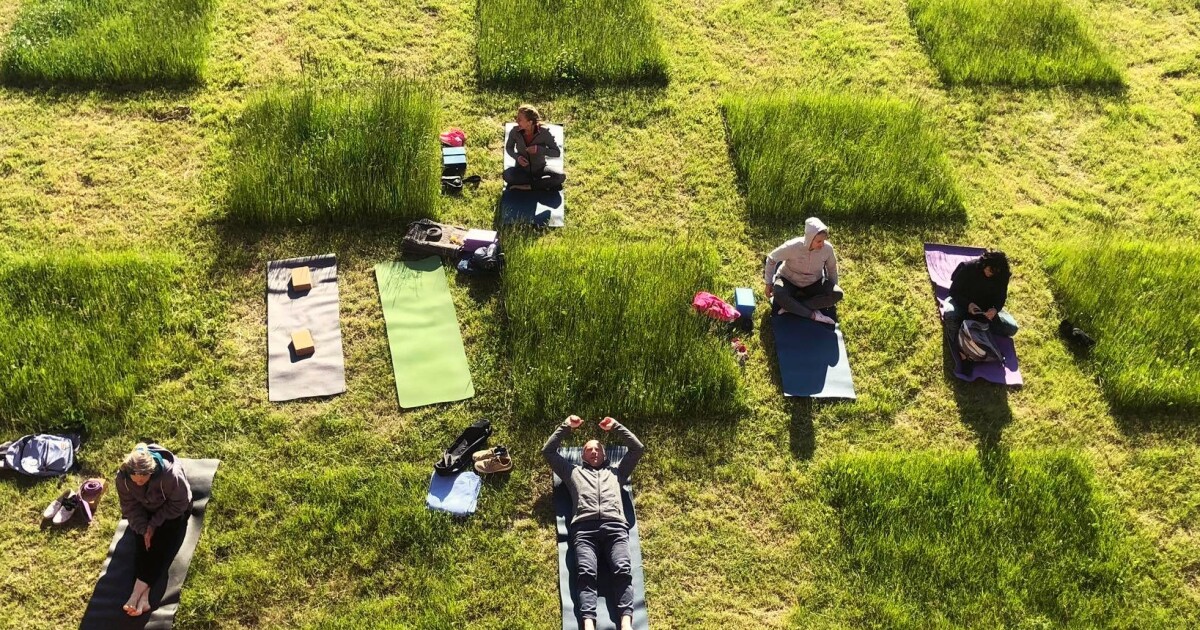 14 clever COVID-19 design solutions from around the world