More than 30% of Californians are now at least partially vaccinated against COVID-19 — a hopeful milestone that comes as the state dramatically expands who is eligible to receive the shots.

While still far short of the threshold needed to achieve the kind of herd immunity that can finally put the pandemic in the rearview mirror, officials say getting even to this level of community coverage provides a desperately needed layer of defense as the state seeks to dodge the COVID-19 spikes striking other areas of the country.

“It happens in a split second, it doesn’t hurt, and yet it transforms everything,” Los Angeles Mayor Eric Garcetti said during a news conference Thursday. “It’s like the cloak of protection around you — the melting away of a year of suffering and trauma and pain begins to finally go away.”

To date, providers throughout California have administered more than 18 million vaccine doses.

On Thursday, one of those went into the arm of Gov. Gavin Newsom — who, along with millions of other Californians, became eligible after the state officially opened the vaccination queue to residents 50 and older.

“Today’s an important day, obviously, with the opportunity now for people my age that have been waiting,” he said.

After receiving the shot from Dr. Mark Ghaly, California’s health and human services secretary, Newsom flexed momentarily and waved his vaccine card in the air before heading out for a required 15-minute observation period.

“The reason why it’s so valuable to have the vaccination site here, for the governor and the secretary to come here, is for us to talk about communities of color who have been disproportionately impacted by this virus — this dual pandemic, this public health pandemic and this economic pandemic,” she said.

In a news conference, Newsom stressed that appointments for those newly eligible Californians may be hard to come by in the weeks ahead — as the state’s vaccine supply remains too constrained to fully meet demand.

Competition for appointments could only become more fierce come April 15, when the state will throw the doors open and allow everyone who is at least 16 years old to be vaccinated.

The good news is that the state is seeing supply ramp up. Newsom said California expects to receive 2.4 million total doses next week — a 33% increase from two weeks ago.

From what the state has been told, California expects to get 572,700 doses of that vaccine next week and 215,400 doses in each of the two weeks after that.

“Beyond that, it’s an open-ended question,” Newsom said.

Despite the issue, Johnson & Johnson said in a statement Wednesday that it still plans to provide 100 million vaccines to the U.S. by the end of June and is “aiming to deliver those doses by the end of May.”

The other two vaccines currently being administered in the United States — one from Pfizer-BioNTech and the other from Moderna — require two doses, administered weeks apart.

While the raw number of COVID-19 vaccine doses doled out in California to date dwarfs that of any other state — Texas has administered the second most, at just under 12 million — the picture is muddier when accounting for population.

As of Thursday, 31.3% of all Californians had received at least one vaccine dose, a share that’s above the national rate of 30%, but still ranks 27th among all states and territories, according to data from the U.S. Centers for Disease Control and Prevention.

By comparison, 38.7% of those living in New Mexico have gotten at least one shot, as have 36.8% of people in New Hampshire and 36% in Connecticut.

The record is more mixed when looking at the nation’s most populous states. The share of total population that have received at least one dose is 32.4% in Pennsylvania, 31.4% in New York, 28.5% in Florida and 26.4% in Texas.

Epidemiologists estimate that as much as 85% of the country will need to be vaccinated to achieve herd immunity against the coronavirus. With that level of protection, experts say, it will be difficult for the virus to find new people to infect.

But broad statistics belie the sense of relief felt by individual Californians who are now making their appointments or rolling up their sleeves.

At the Baldwin Hills Crenshaw Plaza site, the atmosphere, though quiet, was festive. One woman walked outside clapping, holding her vaccine card in the air, as her husband waited to hug her.

Others smiled beneath their masks as they got their temperatures checked at the door.

“I’m feeling good!” Sandra Harris, 69, said after getting her vaccine.

For her, the shot was an early birthday present — she turns 70 on Monday.

About 220 people had been through the site as of 11 a.m., according to Toni Jackson, a public information officer for the California Department of Forestry and Fire Protection. For those at the site, the entire process — from waiting in line to the post-vaccination observation period — took about 45 minutes.

“It’s been a real eye-opener, it’s humbling. We’re able to come in and help. It’s part of history,” said Jackson, 36.

Henry Curtis said he signed up for the vaccine online. He was a bit nervous before he got it, but is happy now that he did.

Still, though, he doesn’t think it will change much about his life — at least, not immediately.

“I think I’m going to continue wearing my mask as much as I can,” he said. “I wasn’t sick for a whole year.”

Ron DeSantis Has a 2022 Competitor, and She's Maximum Cringe

Godzilla vs. Kong Invades World Of Warships With New Update 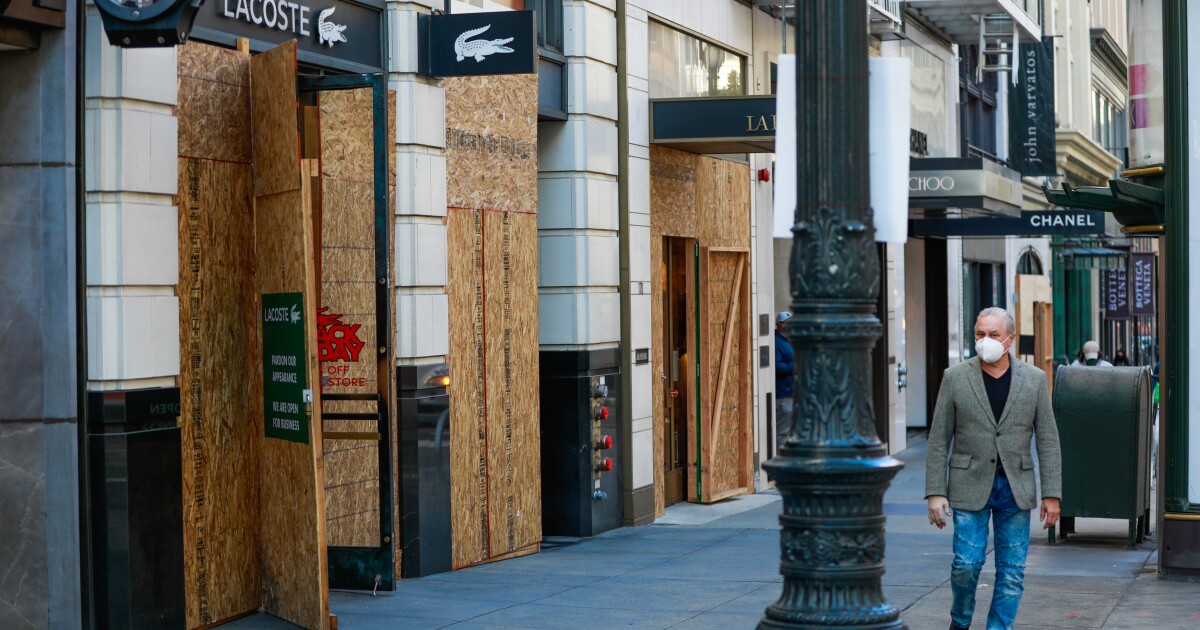 When will California’s stay-at-home order hit my community? Here’s what to look for 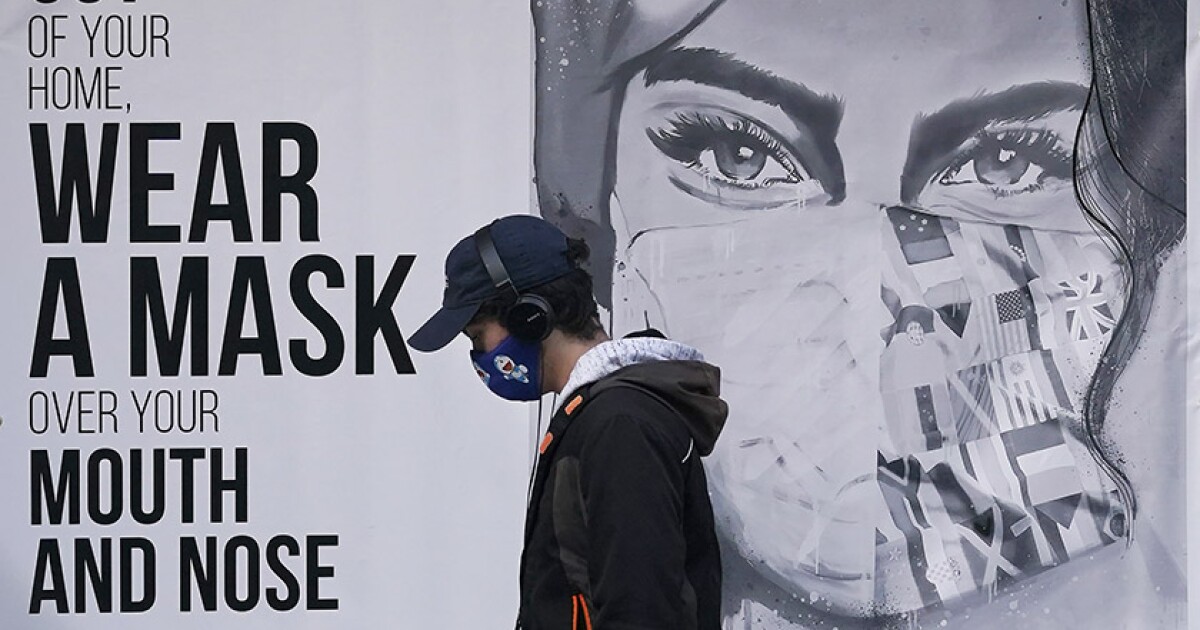