Is 4K resolution and an optical drive worth an extra $200 to you? That’s the main difference between the $500 (£450, AU$749) Xbox Series X and $300 (£250, AU$499) Xbox Series S. Unless your life is ruled by FOMO, the console choice clearly comes down to talking yourself into buying the Series X rather than talking yourself out of it.

Yes, technically the Xbox Series X has more memory and beefier processing components that run at faster speeds than the Series S, but it’s all in service of hitting 4K and 120 frames per second while gaming without upscaling. Or it’s 8K/60 frames per second with it — if you think you need it. The Series S’ target of 1440p and 120 fps is a lot less demanding, hence its lower-power components and smaller body. For streaming video, the Series X can do native 4K and upscale to 8K, while the series S upscales to 4K.

Here’s which new Xbox you should buy

The Series S comes with only 512GB of SSD storage compared with the Series X’s 1TB, but thanks to Smart Delivery, games optimized for the new consoles won’t take up as much space on the Series S as the Series X. If you want to play some of your big old games, the Series S supports the same 1TB Velocity Architecture for SSD expansion. Whizzy new game features are designed to be compatible with both and they have the same support for the new wireless controller and other peripherals.

Microsoft’s offering both with its two year Xbox All Access bundles — that’s its plan for leasing an Xbox plus a subscription to Xbox Game Pass Ultimate — with the Series X for $35 a month and the Series S for $25.

The biggest challenge for a living-room-bound Series S is finding a TV that supports the 1440p maximum resolution rather than forcing it to dial back to 1080p. Most TVs do 1080p or 4K (or both). But if the console is cohabiting with your workspace, there are a ton of compatible monitors you can connect to it.

The Series S is a much better deal if you’re planning to sign up for Xbox All Access. Once you subtract the price of the console, you end up paying about $12.50 a month for Xbox Game Pass Ultimate compared to its solo $15 monthly rate. If you have an older console, though, you may be able to get the Series X for as little as $300 with a trade-in.

Unboxing Xbox Series S: Everything in the box

All about Xbox Series S.

If you’ve been gaming at 4K on an Xbox One X, you may want to shell out the bigger bucks and upgrade to this model. You’ll be able to get a higher frame rate with the One S, but that’s at the expense of resolution. If you’re used to playing in 4K, 1440p might look soft to you. But that will depend on the size of your screen and your visual acuity.

Xbox All Access isn’t a terrific deal with the Xbox Series X. At $35 a month, once you subtract the price of the console you’re saving only about 80 cents off putting the console on your credit card and subscribing separately to Xbox Game Pass Ultimate. (If you don’t have a credit card, remember that in order to sign up for the plan you still have to pass a credit check with Microsoft’s third-party financing company, Citizens One. The latter is the only way to subscribe to All Access as well.)

Unboxing the Xbox Series X: Everything in the box

All about Xbox Series X. 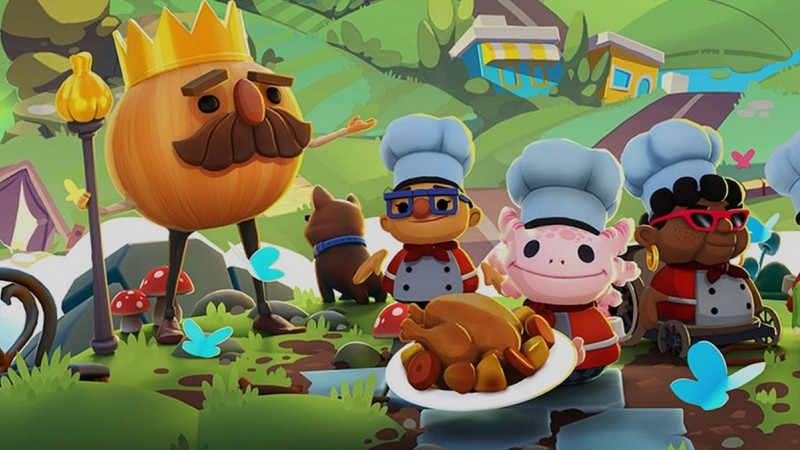 PS Plus Free Games For September 2021 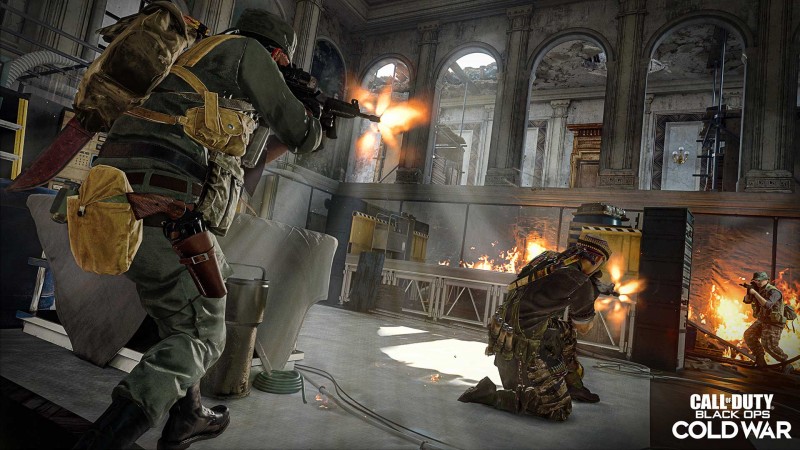