It feels like the current console generation is only just getting started, and yet, a corner of the internet spent a good part of this week obsessing over the next iteration, the presumed mid-generation hardware refreshes for Sony’s PlayStation 5 and Microsoft’s Xbox Series X/S. The commotion is all thanks to an event hosted by TV maker TCL, as first reported by Polish news site PPE.

This current console generation officially kicked off in November 2020, with Microsoft’s release of not one but two next-gen machines. The Xbox Series X is the flagship, capable of rendering games at 4K resolution and running them at frame rates of 60 fps. Alongside the Series X came the smaller Xbox Series S (though not capable of hitting 4K, it’s still a reliable little Game Pass machine). Two days later, Sony released two models of its next-gen console, the PS5. Both machines boast identical specifications, and can match the Series X’s 4K60 target. Only difference? One has a disc drive, the other does not.

Sorry, sorry, slow down a second. Why are we talking about even newer next-gen consoles? It’s impossible to get the ones that are out today!

You’re right! Thanks to a number of variables—including bots, an ongoing semiconductor shortage, and the general production woes that come with capitalism in a pandemic—buying a next-gen console remains an uphill climb. Though the Xbox Series S pops up regularly at big-box retailers, the Xbox Series X has only recently started to become readily available, and in erratic moments at that. Both models of the PS5 are still elusive.

Yeah, and the timing itself seems too soon.

I hate it too.

So, are we getting the PS5 Pro and whatever the heck the next Xbox is called or what?

At the moment, the release of a PS5 Pro or a new model of Xbox Series consoles is entirely unconfirmed. Sony and Microsoft did not respond to a request for comment in time for publication. This week’s flurry of speculation was spurred in part by timing. If such machines are due out in a year or two, based on the timeline of last generation, now (or now-ish) would be the time to pull back the curtain. And this year’s annual not-E3 marketing barrage is just a few weeks away, starting with Sony’s presser on June 2.

But a lot of the dialogue has been stoked by a deck circulated from TCL’s event.

Photos from the conference, published by PPE, showed a slide headlined “game console generations,” meant to promote TCL’s “2022 product introduction.” Under a subhed marked “gen 9.5,” the slide featured purported details about a “PS5 Pro” and “New Xbox Series S/X.” (Those photos served as the basis for a series of semi-viral social media posts.) It claimed an output of 8K resolution with frame rates of up to 120 fps—technically possible with this current generation of consoles, by the way, if you have the right display.

There’s no indication that TCL has any insight into the hardware plans of Microsoft or Sony. A representative for the company did not respond to a request for comment.

Did we get any good memes at least?

Oh yes. The internet, as usual, had a field day. Non-Morb meme of the week goes to:

Right? You really know conjecture has hit a fever pitch once the memes go mega-viral like that. Of course, rumors about a mid-generation refresh have circulated almost as long as this generation has gone on. The previously most significant round came in September 2021, when YouTube channel Moore’s Law Is Dead suggested the PS5 Pro could land in 2023 (with a sticker price of $700). It did not stoke memes to the same degree.

But the timing really is undeniably hot right now. Beyond the ripe marketing window and the “evidence” from TCL’s conference, there are precious few big-budget games to get excited about these days, what with the wave of recent delays. It’s fun to get excited about stuff. And if fans know there are no big touchstone games on the immediate horizon, the potential of splashy new consoles—even just an announcement—is an easy thing to point to.

Personally, I’m in no rush, beyond the fact that console manufacturers—and this might sound nuts—should probably ensure gamers can get their hands on the current models before releasing a newer, presumably pricier one. For me, there’s really one indicator it’ll be time for an upgrade: when my PS5 starts imitating a jet engine every time I try to boot up The Last of Us Part 3.

Love in the Upside Down! Joyce and Hopper's 'Stranger Things' Timeline 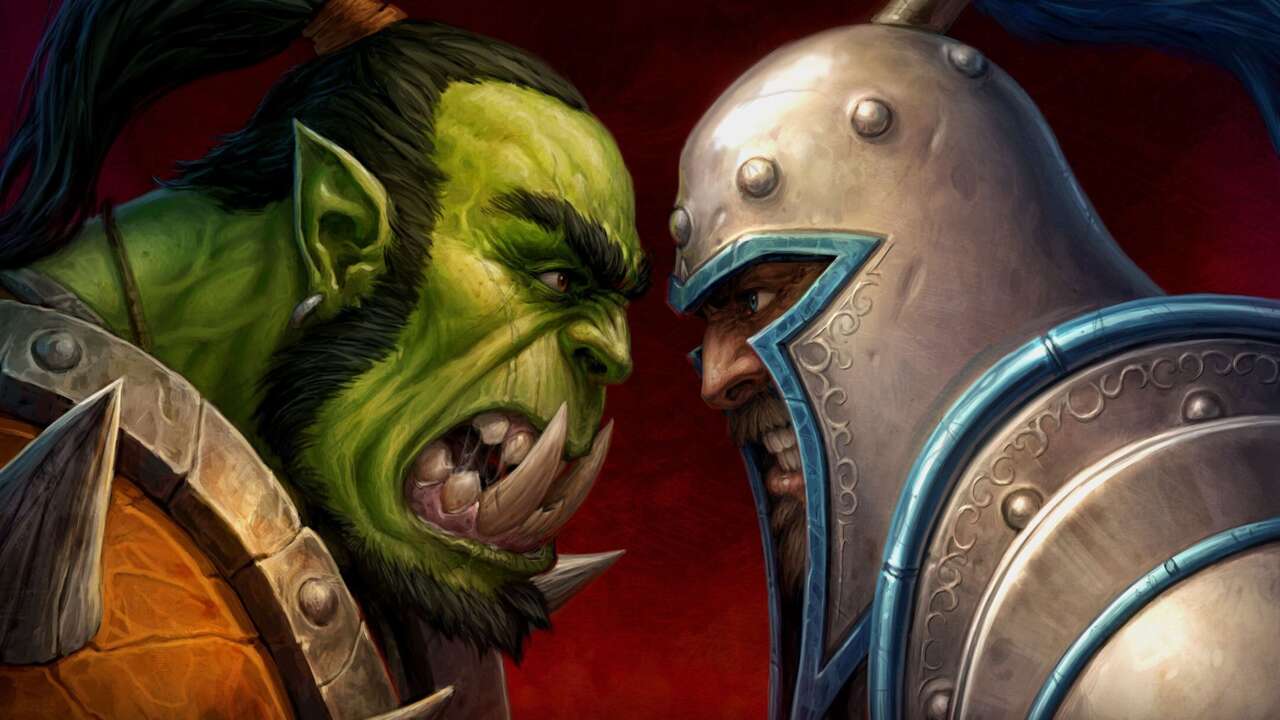 Details About Warcraft Mobile To Be Unveiled “In The Coming Weeks” Is Microsoft’s Activision Blizzard acquisition really about the metaverse? 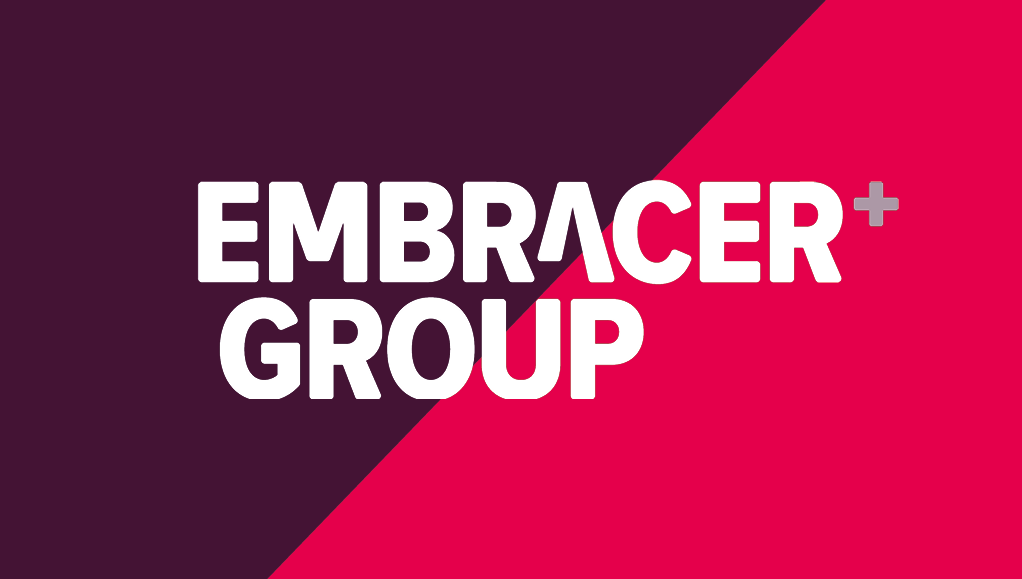 Who Is Embracer Group? Everything You Need To Know About The Massive Game Company