The Riddler is an infamous Batman villain and one of the smartest in the world’s greatest detective’s rogues gallery. Having been around for decades, first appearing in Detective Comics #140 back in 1948, the character has been through countless iterations.

There’s the green tights version the world first met in 1948 and that slowly evolved into a green suit with purple accents. We also got more on-the-nose versions with some Riddler iterations dawning a costume covered in question marks and sometimes carrying a question mark cane.

Frank Gorshin’s Riddler from the 1960s Adam West Batman series (and movie) played with both the green suit look and the green tights look. Then, we saw Jim Carrey step into those tights in 1995’s Batman Forever and that was the last silver screen appearance of the villain. However, we saw another take on the Riddler in that Gotham TV show years back, and that put Edward Nygma back in the flashy suit.

Thanks to Matt Reeve’s upcoming The Batman, which is set to hit theaters on March 4, we have yet another take on the Riddler and it’s easily the most different we’ve seen thus far. Ditching the flashier look and going for something that feels decidedly more grounded in reality (homemade, even), Paul Dano’s Riddler is sure to bring something unique to Robert Pattinson’s rogue gallery.

Personally, I’m more excited about Dano’s performance as the Riddler than this costume. While it’s an interesting take on the Riddler, I’m a bigger fan of the more over-the-top E. Nygma. I also feel like the Zodiac Killer sign with a question mark is a bit on the nose. All that said, Reeves directed one of the best trilogies of recent memory with Planet of the Apes, and Dano is a fantastic actor joined by a great cast, so I’m feeling confident that I’ll walk away from The Batman desperate to see more of this Riddler.

What about you, though? What do you think of this Riddler? Do you like this more homemade look or do you want to see something brighter? Are you excited about Dano’s Riddler? What about Pattinson’s Batman? Let us know in the comments below!

The Surprising Physics of Finger Snapping 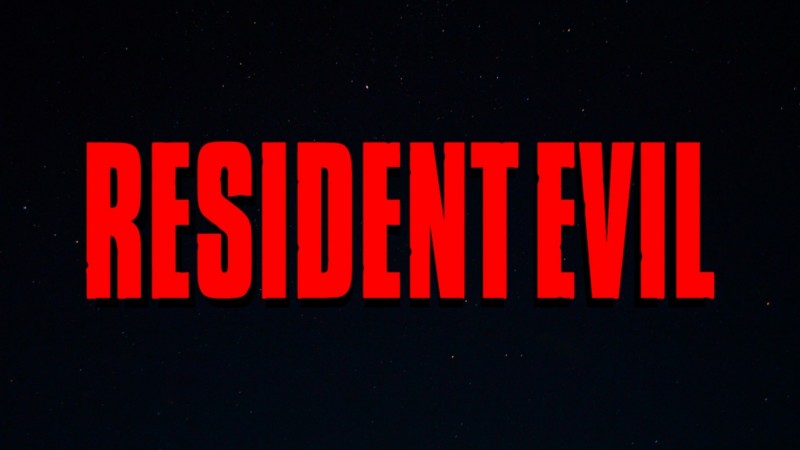 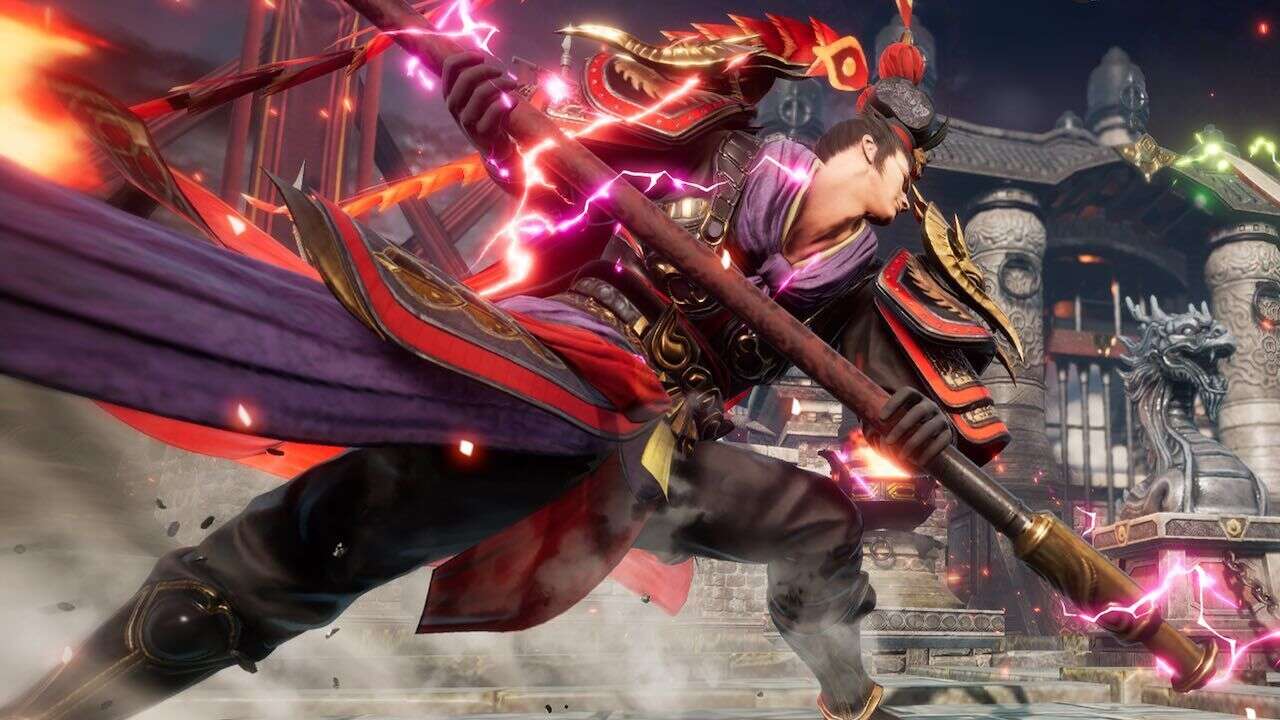 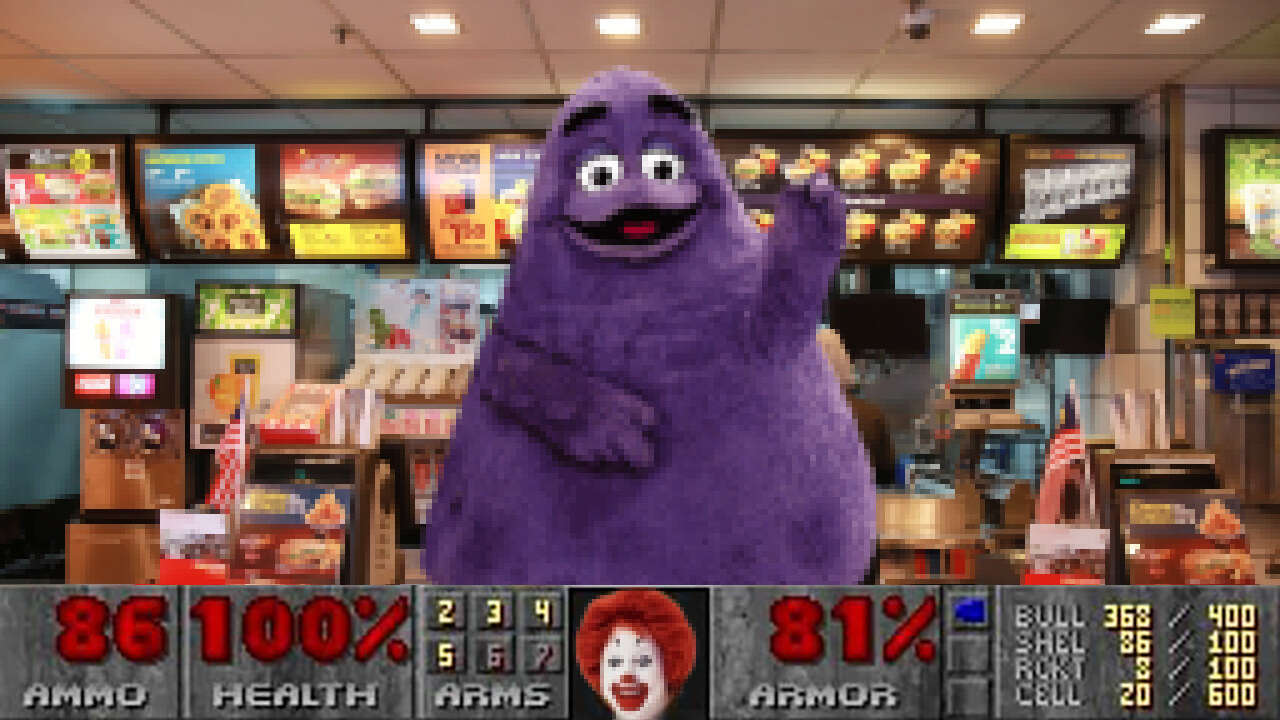 Doom Is Now Playable At A McDonald’s Order Kiosk