According to a new study, the video game industry is predicted to experience a year-on-year decline after experiencing record growth in 2021. During the early months of the pandemic, the industry saw a period of growth that led to record profits and sales for publishers and developers.

The Ampere report suggests that the sale of games, consoles, and subscription services will dip from 2021’s combined global total of $191 billion to $188 billion this year, which will be the result of a number of factors.

One example given was the Russian market, which has seen numerous western developers withdraw from that country since it launched its invasion of Ukraine. As the tenth-biggest audience of 2021, Ampere has forecast that the country will drop to number 14 in the global rankings this year and for it to lose $1.2 billion in value compared to the previous year.

Mobile, console, and PC gaming will experience varying declines that prove that video games are not immune to recessions, as a combination of supply chain issues for console parts, the closure of Asian internet cafes during the pandemic, and delays to numerous AAA titles will contribute to the 2022 decline, according to Ampere.

The good news though is that Ampere expects the industry to bounce back in 2023. “After two years of huge expansion, the games market is poised to hand back a bit of that growth in 2022 as multiple factors combine to undermine performance,” research director Piers Harding-Rolls explained.

“Even so, the year will end well ahead of pre-pandemic performance, and the outlook for the sector as a whole remains positive, with growth forecast to return in 2023,” he said.

2021 was a terrific financial year for many a game company, as Konami recorded its most profitable year ever, Capcom is predicted that the 2022-23 financial year will be its biggest yet, and Nintendo announced that lifetime Switch sales had reached 107.65 million units as of March 31. 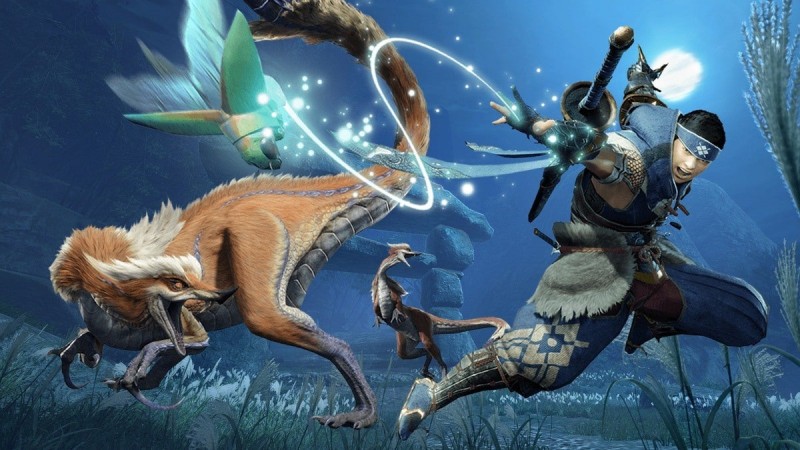 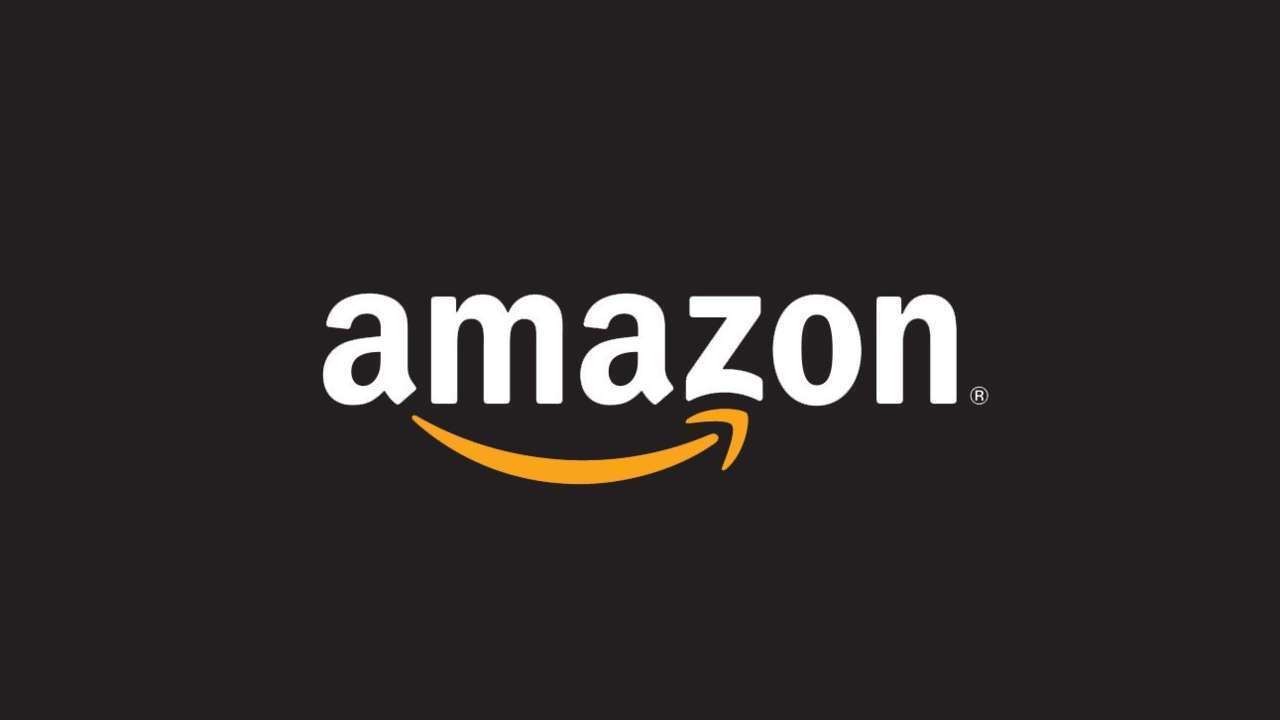 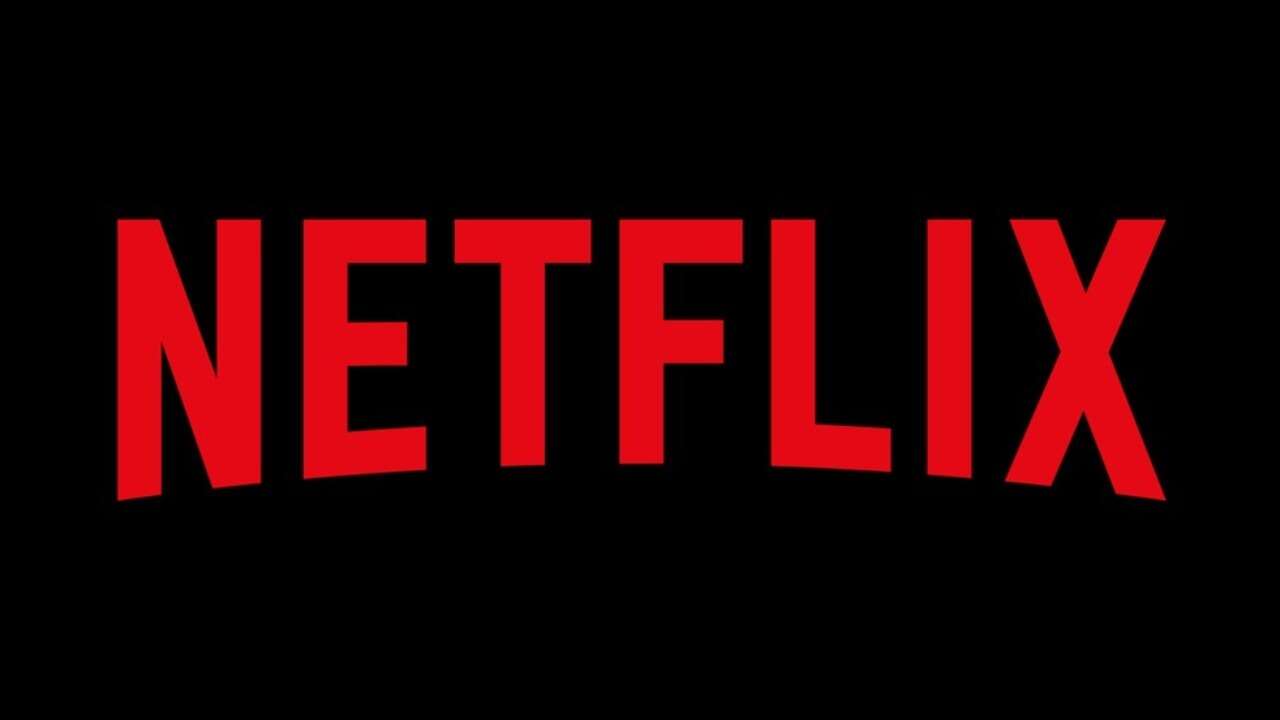