Earlier this week the marketing team behind Square Enix’s upcoming action game Forspoken posted a Tweet with a few sales bullet points and a short gameplay video. It should have been a very normal and forgettable exercise in video game promotion, but readers, I am here to tell you that this video is bad.

I can maaaaaaaaaaybe see what they were trying to do here. Break this down into something relatable, like the promo for a Marvel TV series where an everyday kid gets some wild powers. But, uh, yeah. It’s bad! And while I don’t believe the ratios under a Tweet are hard science, the fact this video has been quote-tweeted this many times (at time of posting) is not a good sign:

I’m not writing this just to tell you it’s bad though, there’s terrible stuff on the internet every second of every day that I don’t go to the trouble of posting on the website Kotaku.com. I’m writing this to share some wonderful examples of people—some of the highlights among that 6757 listed above—absolutely roasting the video.

Here’s @funnywes with a Bloodborne edition:

Voice actor SungWon Cho manages to work Mario, Animal Crossing and Danganronpa into the one video:

This is @Maximus123458 giving Undertale the “talking to a cuff” treatment:

We also got some Metal Gear, courtesy of Jake Baldino:

If you want scroll through the other 6700 examples, ranging from Metroid to Persona to Half-Life, you can find them here.

Readers might remember the last time we wrote about Forspoken, which was in late 2021 when we found out that aside from lead character Freya’s actor Ella Balinska not a single black person had been directly involved in the creation of this prominent black lead character, Square Enix instead saying the team had worked “closely with a number of consultants from BIPOC backgrounds”.

Finally, for anyone wondering if this trailer is somehow not representative of the game itself, here’s another useful passage from Isaiah’s preview of the game:

Another concern I had going into the preview was how often Frey and Cuff would quip at each other during gameplay, which was a Marvel movie amount from both its initial trailer, The Game Awards trailer, and my hands-off look. These quips would include swearing during the banter between Frey and Cuff during combat encounters. In response to this concern, Square Enix said the intention for the banter was to showcase Frey’s complexity as a “complex, imperfect, and raw character” while making her more relatable as a self-insert for players to the bonkers setting she now found herself in.

Maybe this game will end up being good, who knows! But boy, I can’t remember the last time a major release whiffed its pre-release routine so badly.

Jo Koy Names His Stand-Up Heroes, And The Choices Might Surprise You 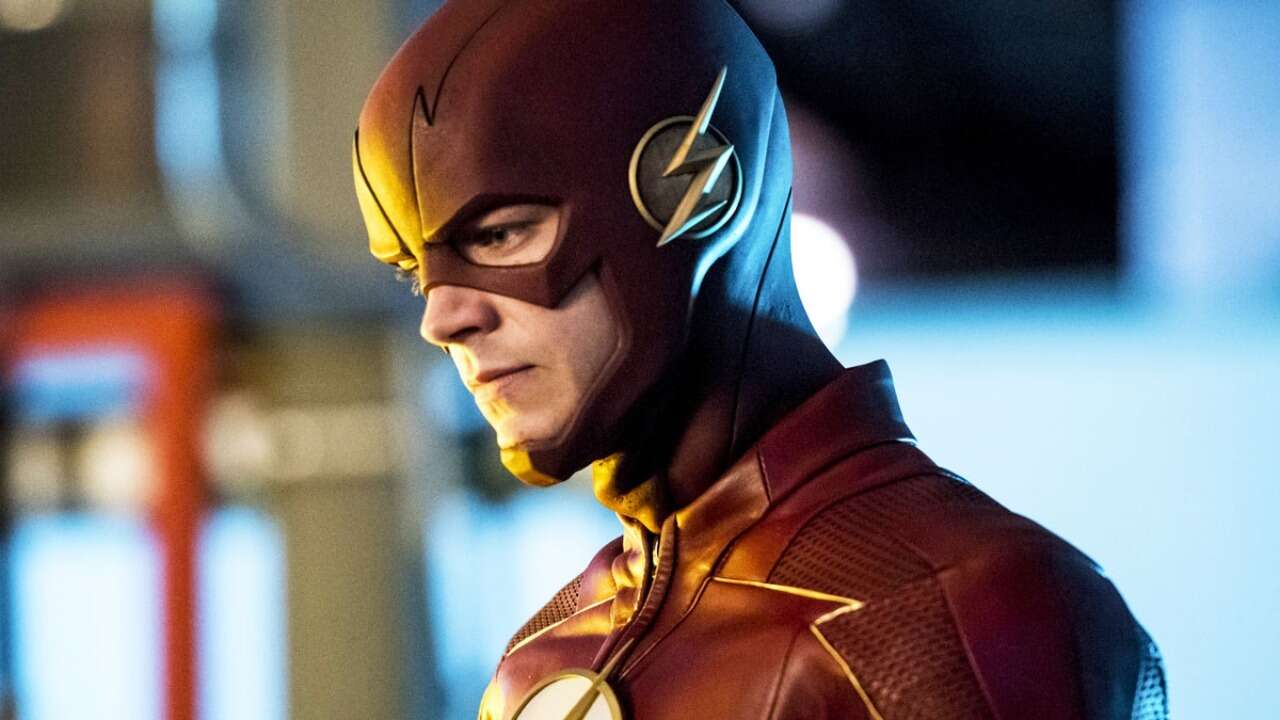 The Flash Will End With Season 9 At The CW 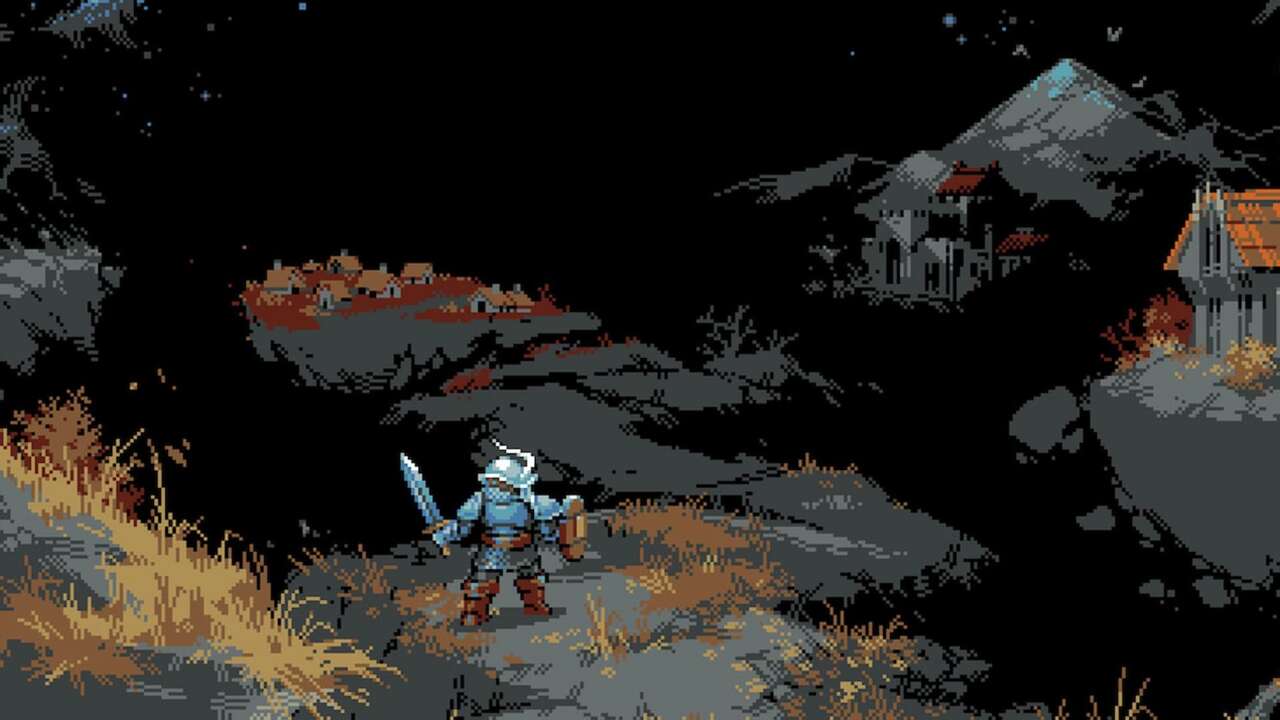 The Revamped PS Plus Lineup Is Stacked, Once You Make Sense Of It 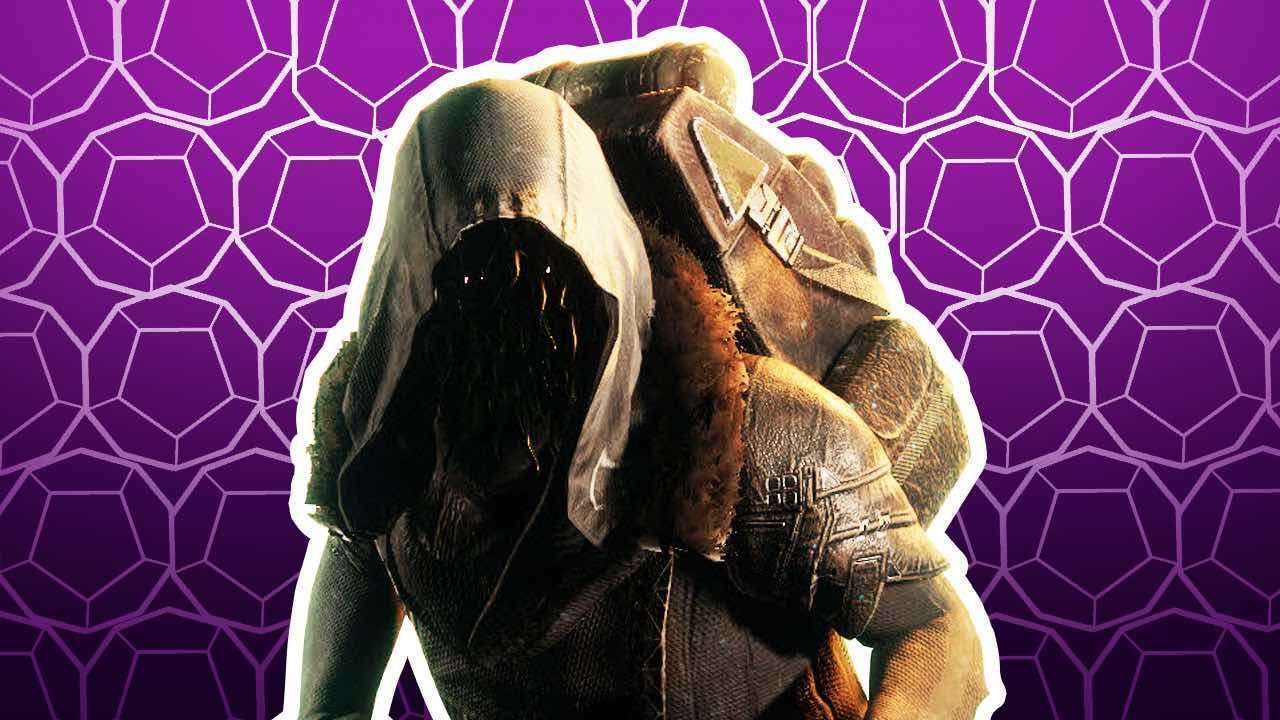