Back in March, Reggie Watkins was recording lines for his character, Sgt. Lawrence Sims, in Activision’s Call of Duty: Black Ops Cold War. When COVID-19 was declared a pandemic by the World Health Organization, he, like many of us, was forced to work from home.

“We just hunkered down, and we were all able to do it safely,” Watkins said in a late November interview with CNET for our  Now What series, looking at the “new normal” of life.

Watkins, who’s been a regular on the TV detective series Bosch and had roles on the drama series This is Us, among others, wasn’t as used to recording voice-over and video games. He spent hours along in recording booths pretending to react to things that weren’t actually there, including everything from intense shootouts to mission briefings. “I’m yelling and screaming and talking to nobody but myself.”

He’d finished recording lines just before the game launched on Nov. 13 for PCs; Sony’s PlayStations, including the PS4 and the PS5; and Microsoft’s Xbox One, Xbox Series S and Xbox Series X. Set in the 1980s at the height of the Cold War, the game follows a team of intelligence operatives and double agents from the CIA, MI6 and KGB as they track a Soviet spy around the world. It’s earned a 77 out of 100 and generally favorable ratings, according to CNET sister site Metacritic’s survey of the game’s reviews. The game cost $60 at launch, but has been discounted during the holiday shopping season, including Black Friday and Cyber Monday.

Watkins himself isn’t much of a gamer these days, though he knew of Call of Duty, which is one of the best-selling and most heavily advertised video games in the world.

For Watkins, working on Call of Duty came during an unusual period in all our lives. While he was finishing up recording lines for the game, the world was grappling not just with COVID-19, but also the protests that erupted over a video of a police officer kneeling on the neck of George Floyd, a black man in Minneapolis, leading to his death.

Despite threats of potential exposure to the virus, Watkins joined protesters on a local street corner in Los Angeles. He brought along his teenage son, who was just beginning to learn about political issues around the country.

“So me and my son went, made some signs at Target, and we started walking down to this corner,” Watkins said. “As we’re walking, my 16-year-old son, who is a huge Call of Duty fan, starts talking to me about racism and how do we fight it? And what do we do to change it? And he’s never asked me these kind of questions before — he’s 16, they don’t talk to you.”

Watkins said those questions made him want to get even more involved, and so he started showing up day after day. Eventually, he and friends he met at the protests started an organization, called Valley of Change, to support the community and Black Lives Matter. And they’ve been peacefully protesting on that street corner for at least eight hours each day, for more than 184 days.

In this Now What conversation, Watkins discusses how he started the organization from those protests, what he’s learned about community organizing and how his teenage son changed the way he looked at the summer’s protests.

Now What is a video interview series with industry leaders, celebrities and influencers that covers trends impacting businesses and consumers amid the “new normal.” There will always be change in our world, and we’ll be here to discuss how to navigate it all. 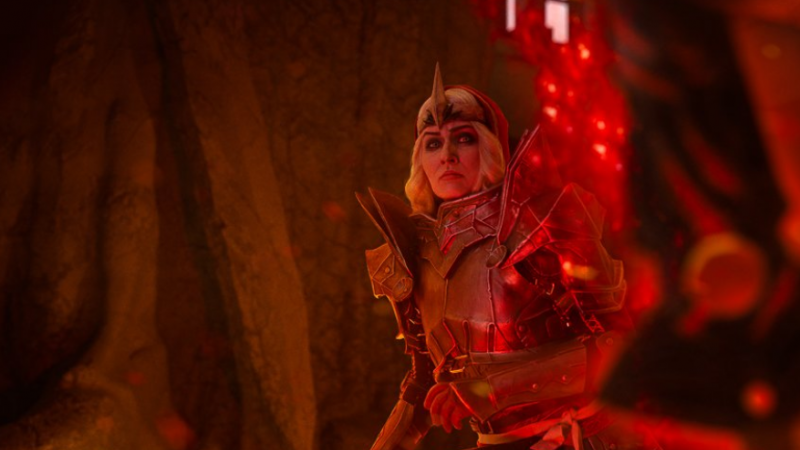 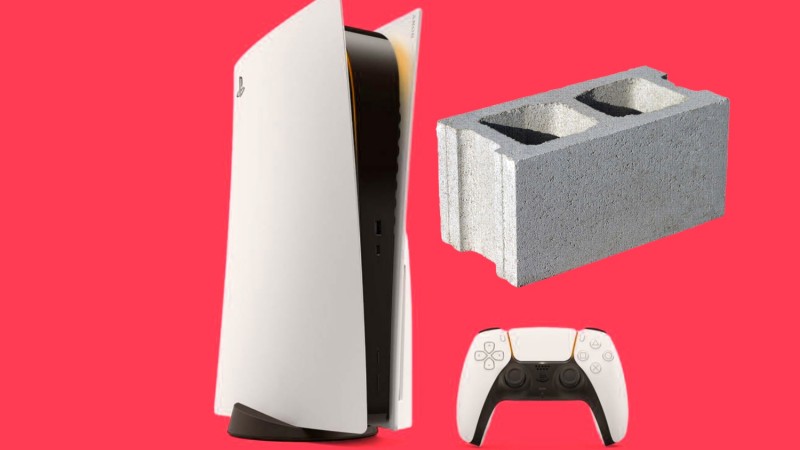 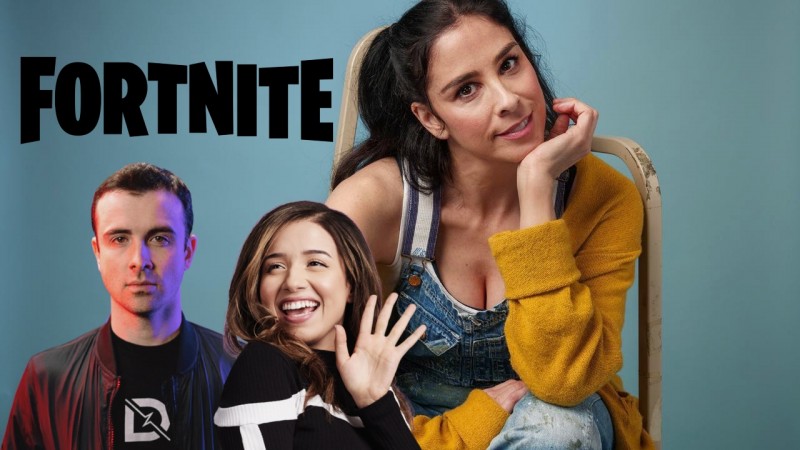