The PlayStation 5 will be getting a new VR headset to make the most of its high-end graphics and VR games. But it won’t be coming this year.

Sony announced via a blog post today that a new VR headset is indeed on its way, and revealed some of the first details about it. Expect a far easier setup than the bulky and cable-ridden PSVR that’s currently on sale, and the headset should have its own self-contained tracking system much like the Oculus Quest and more recent VR headsets, possibly meaning that the PlayStation camera is unnecessary.

There will be new controllers. Sony promises controllers that will adopt parts of the DualSense controller’s technology: most likely, the DualSense’s advanced vibrating haptics, which can feel incredibly realistic. The DualSense also has unique force feedback on its triggers, which could be applied to VR inputs in some fascinating ways. The existing PlayStation VR still relies on either the DualShock 4 controller, or PlayStation Move wands that are extremely long in the tooth.

The new headset will have increased display resolution, too. The current PSVR uses a single 1080p display for its VR input, while more recent headsets like Oculus Quest 2 have a far crisper resolution.

Sony’s head of PlayStation R&D, Dominic Mallinson, told CNET about possibilities for a next-generation PlayStation VR headset back in 2019. Some of those discussed possibilities look like they’ll be happening, possibly by next year. 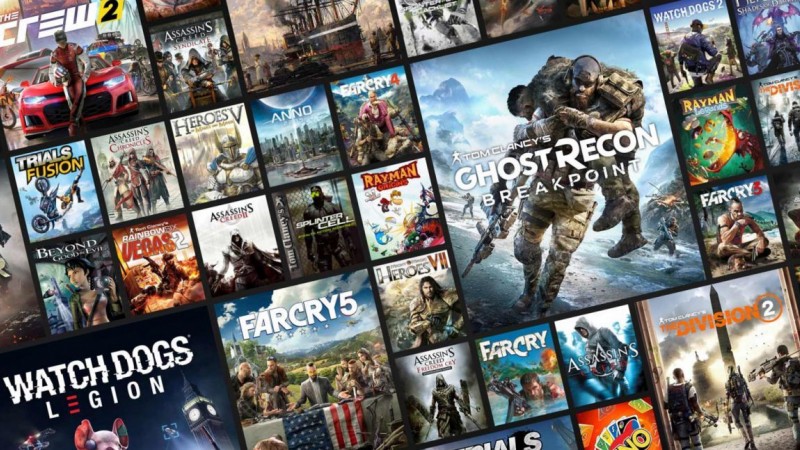 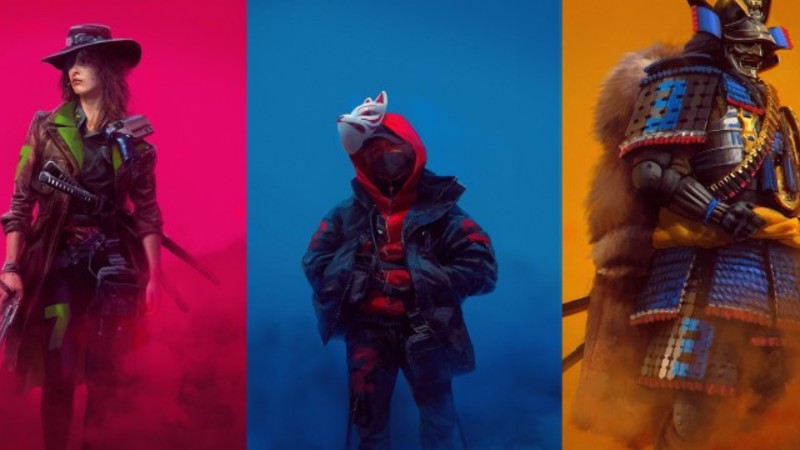