What better way to celebrate fifty years of Kamen Rider than with some badass new suits? This fall, Kamen Rider Black Sun hits Japan, bringing some ridiculously cool outfits, masked helmets, and sweet motorcycles with it.

Kamen Rider Black Sun is not to be confused with Hideaki Anno’s Shin Kamen Rider film, which is slated for a March 2023 release. But Anno’s Shin Godzilla collaborator Shinji Higuchi, who is also directing Shin Ultraman, is working as Black Sun’s Visual Concept Designer. And the designs certainly do have an edge to them, no?

Goodness, these suits are fantastic. The original show’s suits were also black (watch the show’s opening right here), but they were more polished and less gritty. The new suits look as if the production was by American comic book movie reboots.

And check out these bikes!

First announced in spring 2021, the show is a reboot of the series Kamen Rider Black, which originally aired in Japan between October 4, 1987, and October 9, 1988. It was a landmark series and the last with which Shotaro Ishinomori was involved.

Award-winning, highly-respected director Kazuya Shiraishi (The Devil’s Path and The Blood of Wolves) will be helming the show. “I’ll use all my ability without being crushed by Kamen Rider’s 50-year legacy,” Shiraishi previously stated. “Through the tragic tale of Kotaro Minami and Nobuhiko Akizuki, I’ll work to carve out a new chapter in Japanese hero history.”

Expectations for the reboot are high. “Because it is directed by Shiraishi, I’m sure it will be a human drama with a very, very deep social message,” said star Nishijima (via Asahi). “We’ll make it a series that can be enjoyed by adults and inspire children to live their lives with a Kamen Rider in their hearts.” And what kid doesn’t want to live with a cyborg biker inside their heart?

Kamen Rider Black Sun will debut this fall. There’s no word yet about an official English-language release.

Oscar Isaac on his 'Moon Knight' Role: What if Peter Sellers Was a Marvel Superhero? 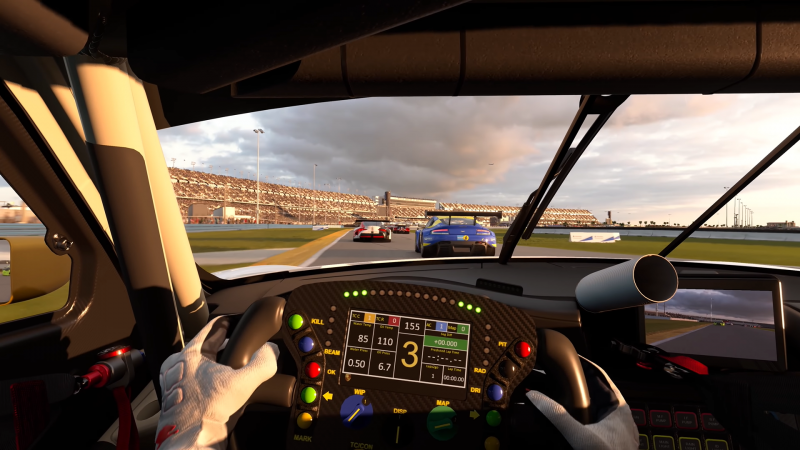 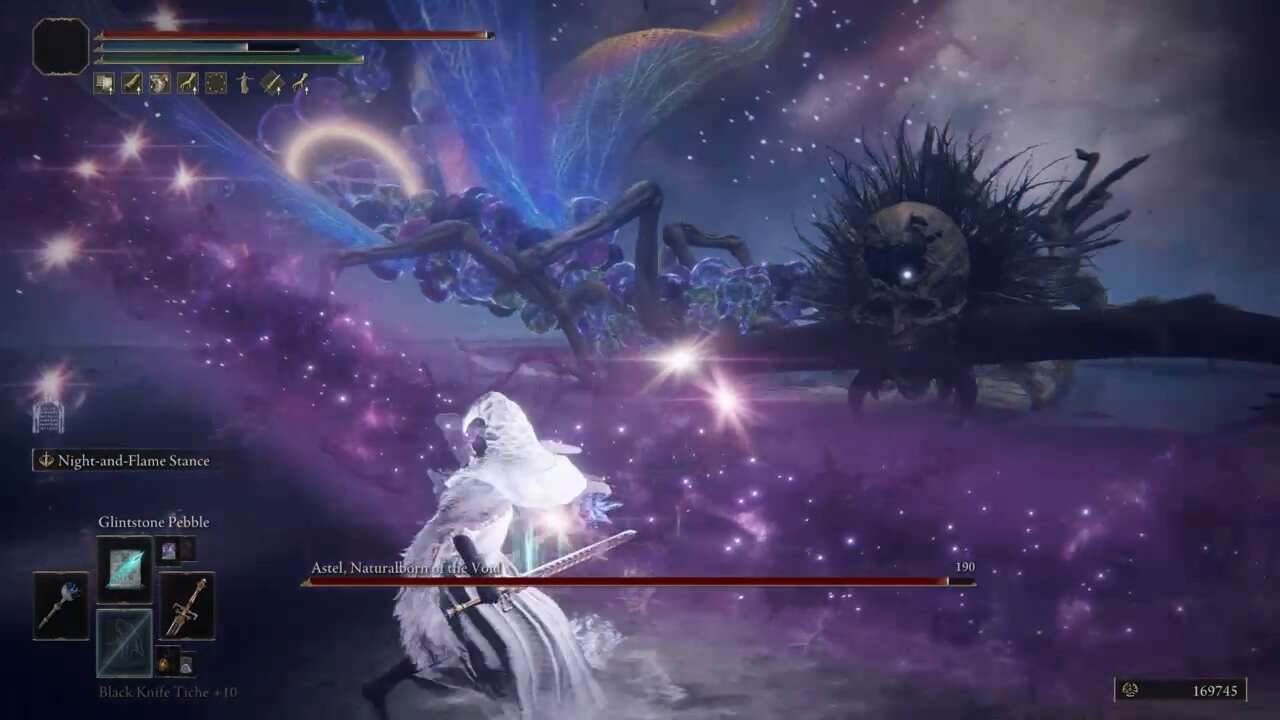 Elden Ring – How To Beat Astel, Naturalborn Of The Void 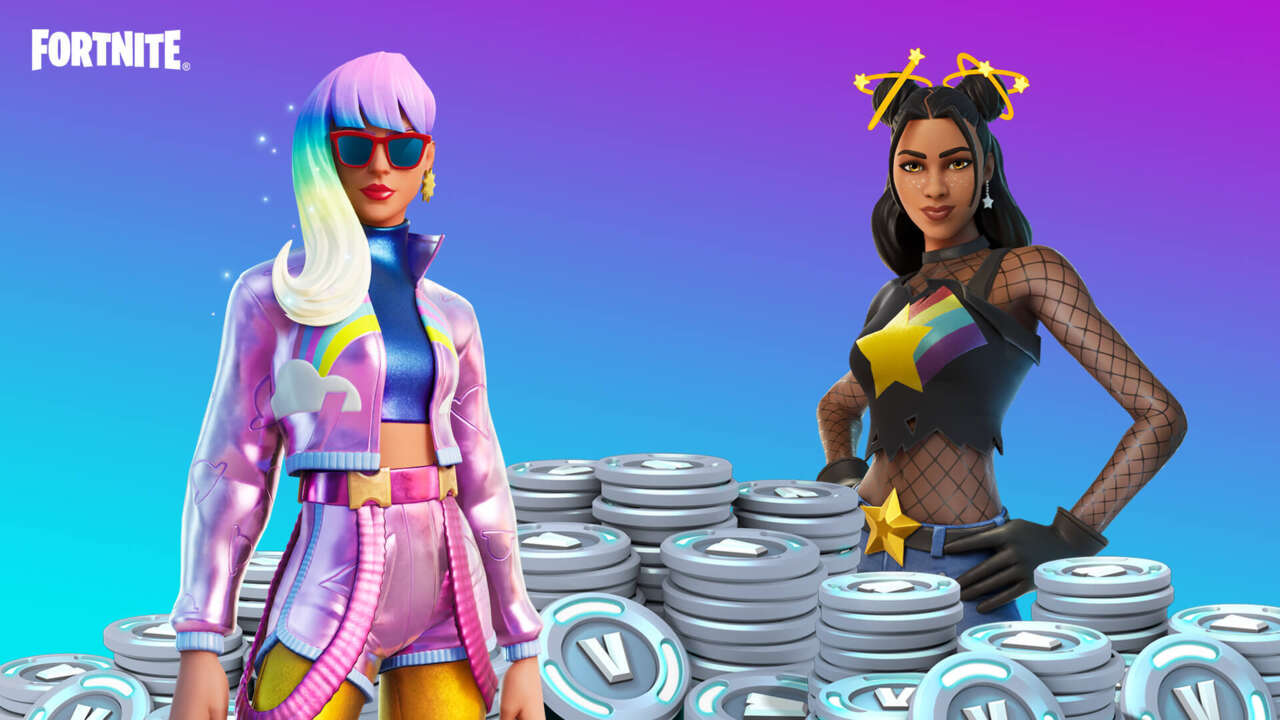