The Elder Scrolls Online: High Isle is coming on June 6 for PC, Mac, and Stadia players. Console players on PS4, PS5, Xbox One, and Xbox Series X|S will have to wait a bit longer, with the new chapter arriving on June 21.

High Isle’s story has been described as a return to the franchise’s storytelling roots, a more grounded, realistic tale of bickering factions, politics, and intrigue. It’s a departure from the game’s other more recent chapters, which saw players battling against demonic invasions and world-ending threats. In High Isle, players will unravel a conspiracy that is looking to disrupt secret peace talks organized by the humanitarian group Steadfast that could bring an end to the game’s ongoing Three Banner War.

That conspiracy is being carried out by the Ascendant Order, a separatist group led by the mysterious Ascendant Lord and Ascendant Magus, two characters who operate in the shadows and whose identities players will uncover over the course of the chapter. Players will be able to learn more about Breton high-society and its chivalrous culture through High Isle’s various side quests, which should be appealing for Elder Scrolls lore buffs. Prior to this new chapter, there was no existing lore regarding High Isle, having only appeared on a single map in 1998’s The Elder Scrolls Adventures: Redguard, allowing ZeniMax Online to craft the story and lore of the High Isle region from whole cloth in collaboration with Bethesda Game Studios.

Elder Scrolls Online’s High Isle chapter takes players to the Systres Archipelago, which comprises two islands–the titular High Isle and the prison island of Amenos. Players will get to explore both. High Isle is the epitome of Breton culture, with awe-inspiring castles, sprawling tourney grounds, and majestic seaside cliffs, a place where the upper class of Breton society travel to get away from it all and enjoy a little rest and recreation. Amenos, on the other hand, is a lush rainforest island where Breton society sends its worst criminals and political prisoners to fend for themselves in a struggle for survival.

High Isle’s main story and its various side quests represent roughly 30 hours of new content, according to ZeniMax Online. Some of that content includes the new Dreadsail Reef, a 12-player trial where players will battle against a group of bloodthirsty pirates that is similar in scope to the game’s Rockgrove trial. There are also two new recruitable companions, Ember the Khajiit sorcerer and Isobel Velois the Breton knight. In addition, High Isle will introduce a new world event, Volcanic Vents, that players can participate in. Like previous Elder Scrolls Online chapters, players don’t need to level through old content to experience High Isle, and they can instead instantly jump into whichever content interests them the most, including the new High Isle zones.

One of High Isle’s biggest additions is a new in-universe card game, Tales of Tribute. Described as a competitive resource-gathering deck-builder where players are racing to earn more victory points than their opponent, Tales of Tribute can be played against various NPCs in the world as part of a PvE storyline or against other players. To play Tales of Tribute, players shuffle together a total of four Patron decks (two from each player), and then proceed to draw from that shared deck of cards. Because the decks are shuffled together and used by both players, veterans who have unlocked or upgraded more cards won’t be at a distinct material advantage over newer players.

There will be a total of eight Patron decks at launch, each featuring 20 or so cards that are thematically tied together and feature unique mechanics. Players will unlock four decks after completing the in-game Tales of Tribute tutorial, and will unlock the remaining four through playing. Cards in these decks can be upgraded through climbing the game’s competitive ranks, completing achievements, or through other activities in Elder Scrolls Online.

When it comes to actually playing Tales of Tribute, players will need to gather resources like coins in order to purchase cards, which can then be played and grant various effects, like granting additional coins, the ability to draw additional cards, and more. There are two ways to win in Tales of Tribute, either by earning 40 victory points before an opponent or by gaining the favor of all four of the game’s “Patrons” at the same time. Each Patron has their own costs and requirements, making it no small feat to please all four at once.

Aside from the thrill of victory, playing Tales of Tribute will also grant players numerous rewards, including gold, consumables, crafting materials, cosmetics, transmute crystals, home furnishings, and more that can be used in other aspects of Elder Scrolls Online.

The Elder Scrolls Online: High Isle is currently available for preorder, and doing so gives players a few extra perks, including immediate access to the Palefrost Elk mount. Other preorder items, including the Knights of the Flame pup, Abecean Privateer’s Apparel costume, Dark Chivalry Crate, three High Isle treasure maps, and two double XP scrolls, will be distributed to players once High Isle launches on June 6 for PC, Mac, and Stadia and June 21 for console.

The standard version of High Isle retails for $40, with a $50 collector’s edition including additional in-game items like Armenos Ornaug mount, Balfiera Senche cub pet, Ascendant Knight Outfit costume, Hoard of the Schemers Memento, and the High Isle emote pack. Players will need to own the base version of Elder Scrolls Online in order to play High Isle, with an option to purchase both the base game and High Isle together for $60.

TikTok Is the Most Downloaded App Worldwide in 2022 So Far, Analyst Says 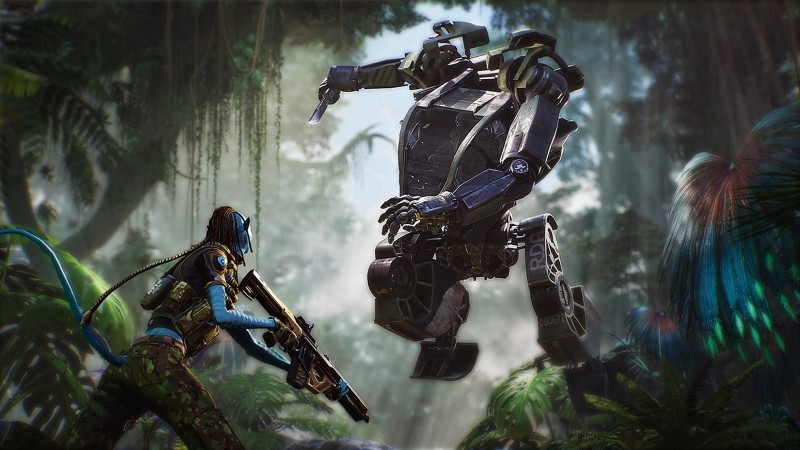 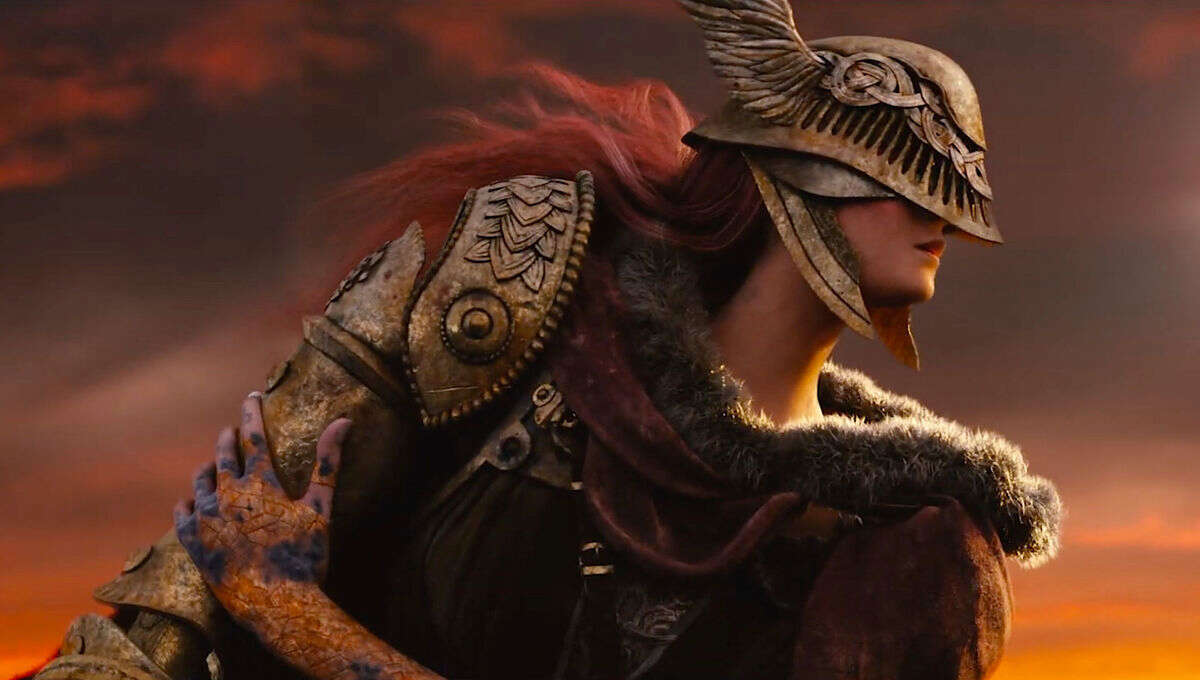 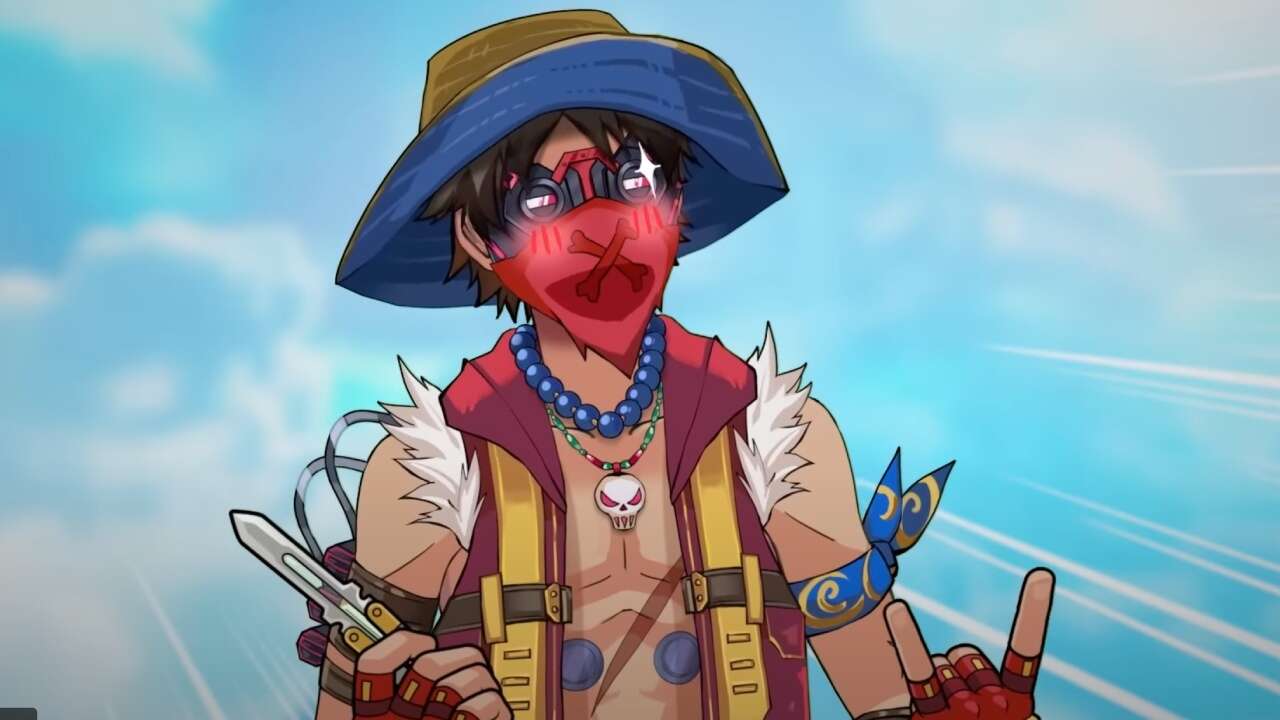 VTubers Can Now Stream As An Apex Legends Character