Cyberpunk 2077 might be getting its first major expansion next year, but that hasn’t stopped fans from creating their own mods for the game so they can finally have Netflix’s popular anime series, Cyberpunk: Edgerunners, in the game for realsies.

Following the release of the animation studio Trigger and developer CD Projekt Red’s 10-episode anime series, Cyberpunk 2077 has experienced a resurgence as one of the most popular games on Steam. Since our last article on the matter, in which Cyberpunk 2077 averaged a total of 85,555 concurrent players, the open-world is now pulling big boy numbers with a whopping one million players on Steam.

Although CD Projekt Red had the forethought to make Edgerunners contend for the game via David Martinez’s jacket and Rebecca’s shotgun, the modding community has gone full cyber psycho to place the world of Edgerunners smackdab in the middle of 2077.

Benefit the Starlight Children’s Foundation
For $10 or more, you can help hospitalized kids get access to video games—and get some sweet games for yourself too, including Lego Star Wars – The Complete Saga.

As spotted by PC Gamer, the most popular Nexus mods for Cyberpunk 2077 include:

Read More: Netflix’s Cyberpunk: Edgerunners Tells The Story I Wished For In Cyberpunk 2077

The last mod, in particular, would check off born-again anime fan and game developer Hideo Kojima’s checklist of musts for 2077 considering Kojima’s titular Twitter review of the show highlighted its utilization of Franz Ferdinand’s “This Fire” as its opening theme song. Why the man hasn’t just made a Letterboxd or a MyAnimeList account escapes me.

While some players were satisfied with having cosmetic presets with the game, others like YouTuber KhrazeGaming went even further beyond by attempting to replicate David Martinez’s kit of military-grade chrome into the game. Apparently, David’s kit is so busted that KhrazeGaming recommends players bump up the difficulty in their game so their build won’t hamper on the fun that comes with “chroming the fuck up.”

All in all, things are turning up Milhouse for Cyberpunk 2077 thanks to its game-fixing patches and the undeniable popularity of Cyberpunk: Edgerunners. That’s pretty nova if I do say so myself. 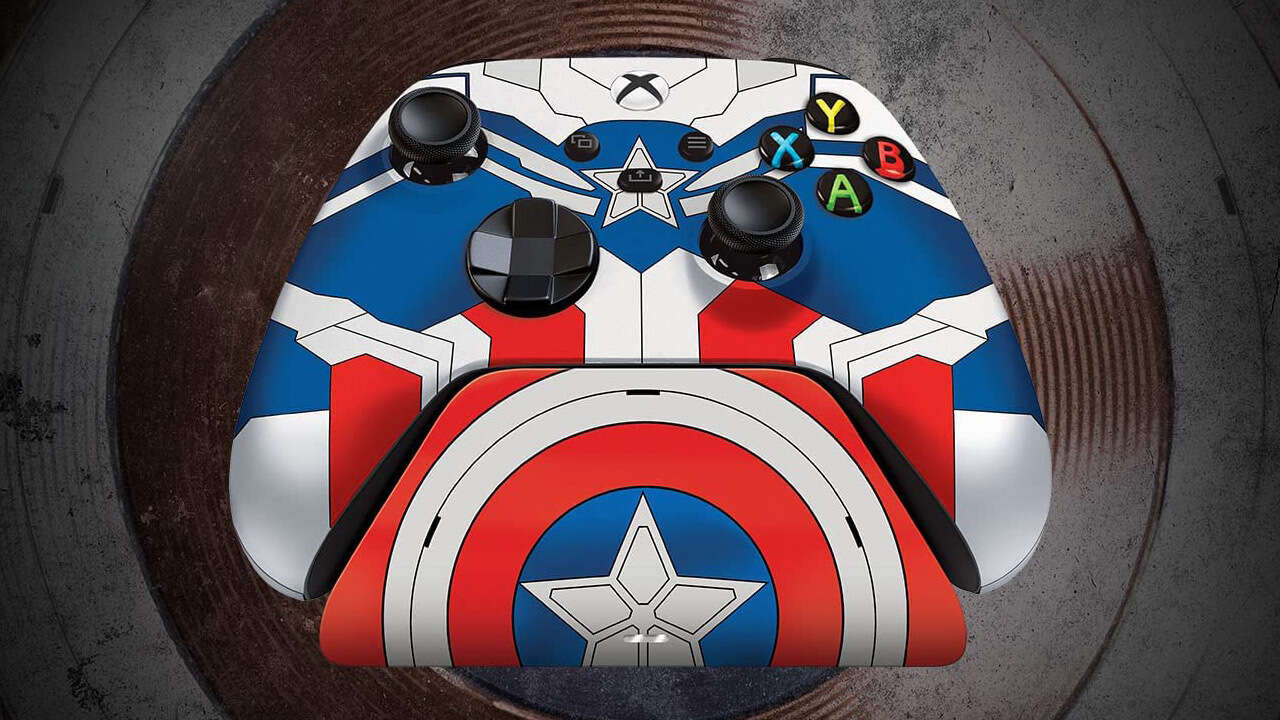 Razer’s Captain America Xbox Controller Can Do This All Day 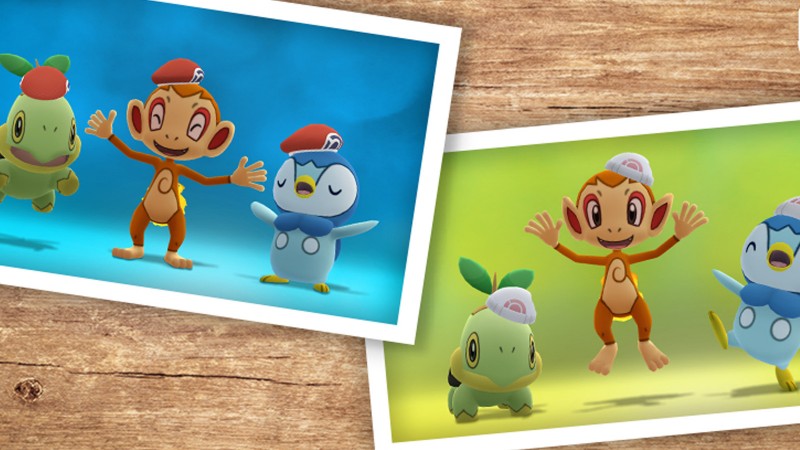 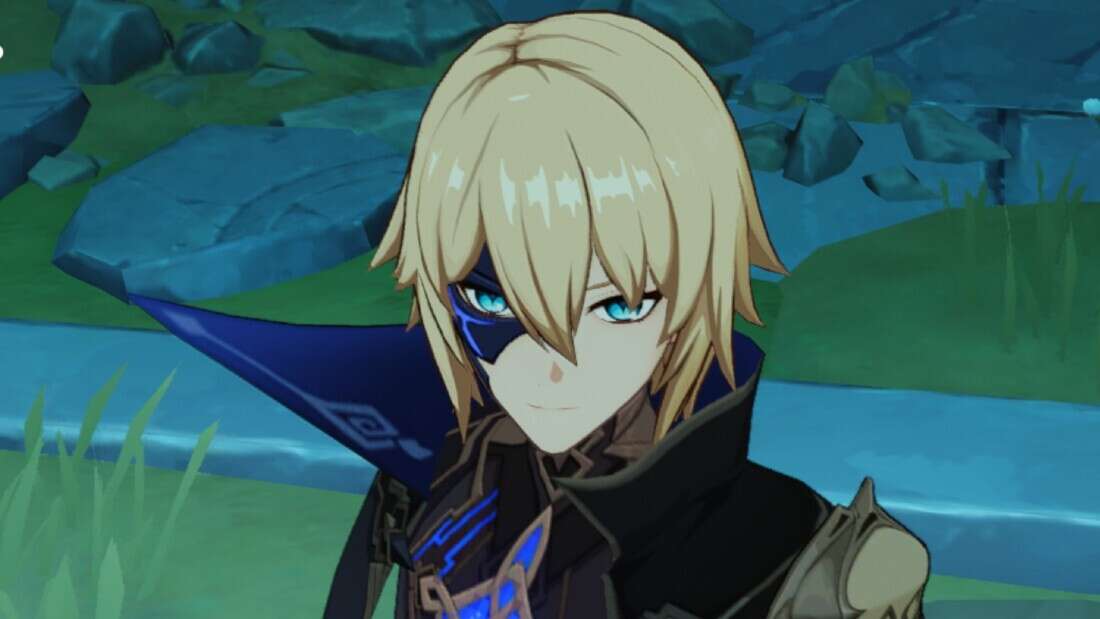