Nexstar Media Group has agreed to acquire a 75% ownership stake in The CW, according to a deal announced Monday and disclosed to Business Wire. The transaction is “expected to improve ratings, revenue, and profit opportunities for the CW and its affiliates.”

Warner Bros. Discovery and Paramount Global will each retain a 12.5% ownership interest in the CW, and continue to produce scripted content for the network. Nexstar Media Group–which also owns Food Network and Cooking Channel, among other holdings–had been rumored to considering this deal for months, according to Deadline, but had not confirmed until this SEC filing and an accompanying press release.

CFO Lee Ann Ghlia says the goal is to make the CW profitable by 2025. “It’s no secret that the CW is not profitable,” Ghlia told Deadline, “but this is not typical for fully-distributed broadcast or cable networks. In fact, according to SNL Kagan data, no other broadcast network operates at an ongoing loss.” Gliha says The CW will receive an investment of “a low nine-figure amount” over the next three years while other plans begin to roll forward so the network can “achieve profitability.”

The transaction is expected to close in the third quarter.

In this transition, Mark Pedowitz will remain CEO. Warner Bros. Television Group chief Channing Dungey said, ““We are forever grateful to our partners at the CW, especially Mark Pedowitz, who has been a great friend to the studio for so many years, and to me personally. We know that the network will continue to thrive under his leadership.”

The CW is considered one of the country’s “Big 5” broadcast networks, alongside NBC, ABC, CBS, and FOX.

In the preparation for the sale, The CW had noticeably been canceling a lot of shows. At the beginning of this month, it was announced that The Flash will end with its upcoming Season 9.

Event Horizon: 19 Things We Learned From The Audio Commentary 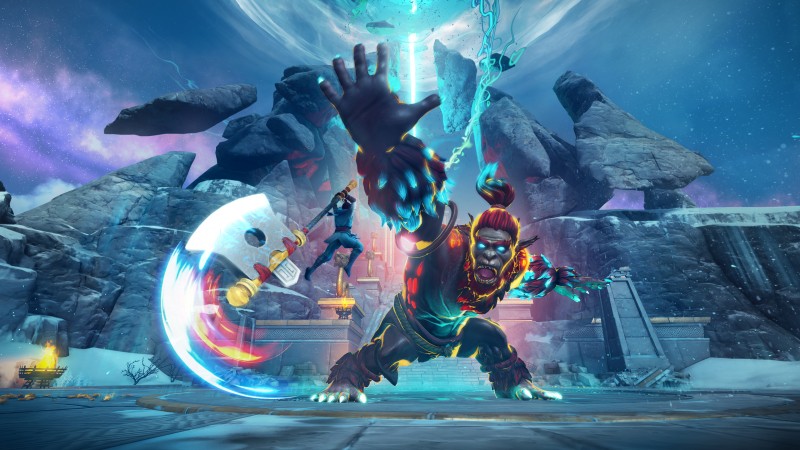 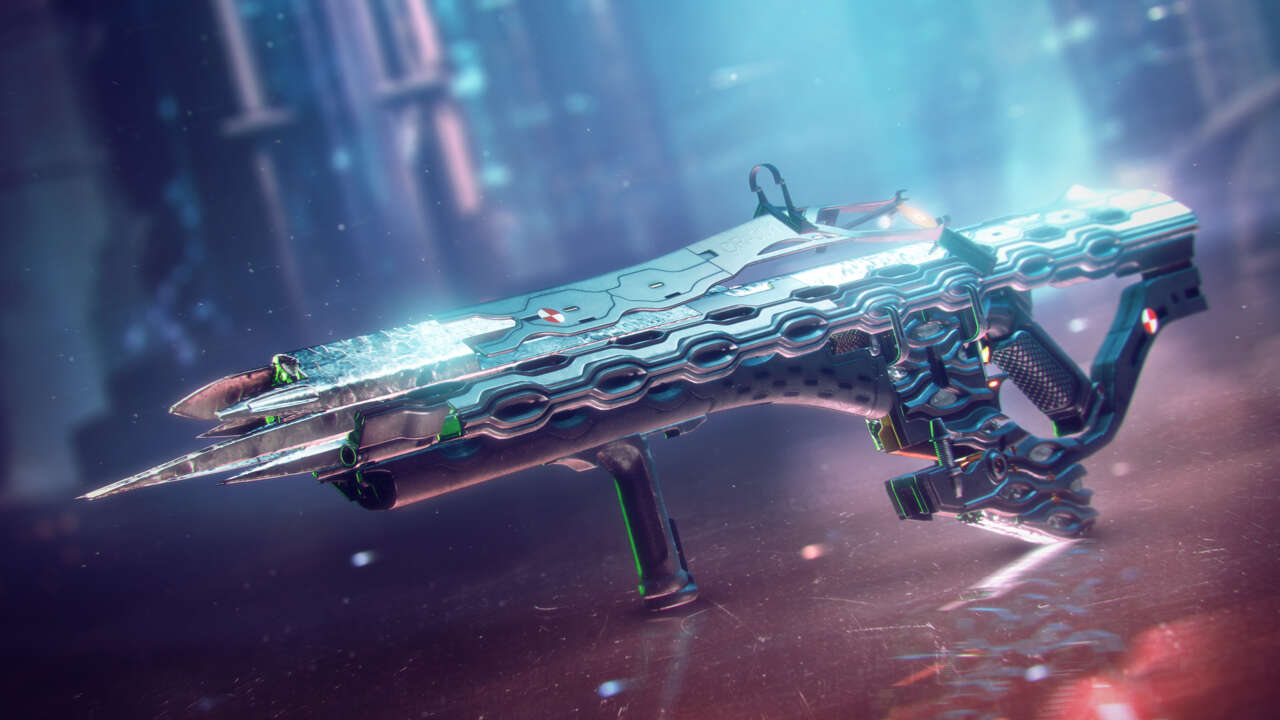 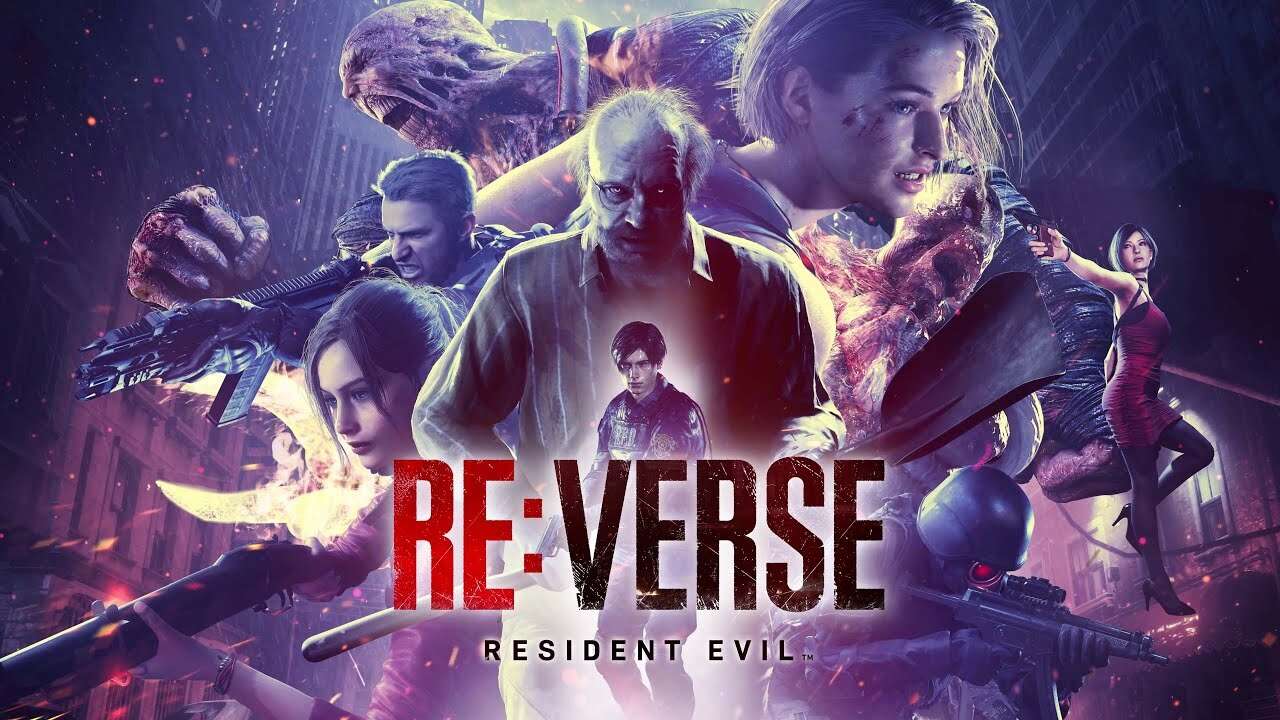