Manga artist Kazuki Takahashi, best known as the creator of the Yu-Gi-Oh series (and the popular card game it’s based on), has been found dead.

As NHK reports, via an English-language story in the Japan Times, a body was “found floating while wearing snorkeling gear in the waters off Nago, Okinawa Prefecture, on Wednesday morning”. Japanese coast guard officials confirmed on Thursday that the body belonged to Takahashi, and are currently “looking into the cause of death”.

Takahashi began his manga career in 1982, and for the next 14 years struggled to find success on titles like Fighting Hawk and Tennenshoku Danji Buray. In 1996, however, he released Yu-Gi-Oh—a series about people doing battle with magic cards—and the rest was history.

In addition to creating the manga, Takahashi—who had some experience in games design—also designed the broad outlines of a card game (originally called Magic & Wizards, but later changed to Duel Monsters) featured in the series itself, which after popular request was first released in 1999 as an actual trading card game in Japan by Konami and blew up. It saw an American release in 2002, and is still popular around the world today.

Alongside the manga (which has now sold tens of millions of copies) and card game (which has sold tens of billions of cards), Yu-Gi-Oh has also inspired a range of other media appearances, like several long-running anime series, a number of motion pictures, book releases and, of course, video game adaptations. The latest Yu-Gi-Oh game, Master Duel, released earlier in 2022 on PC, Switch, Xbox and PlayStation, was at one point pulling in over 200,000 concurrent players just on Steam.

Takahashi had still been active in the comics scene; he was still involved in broader creative decisions on Yu-Gi-Oh, and it was only two weeks ago that a Marvel collaboration he had worked on, involving Iron Man and Spider-Man, was published. 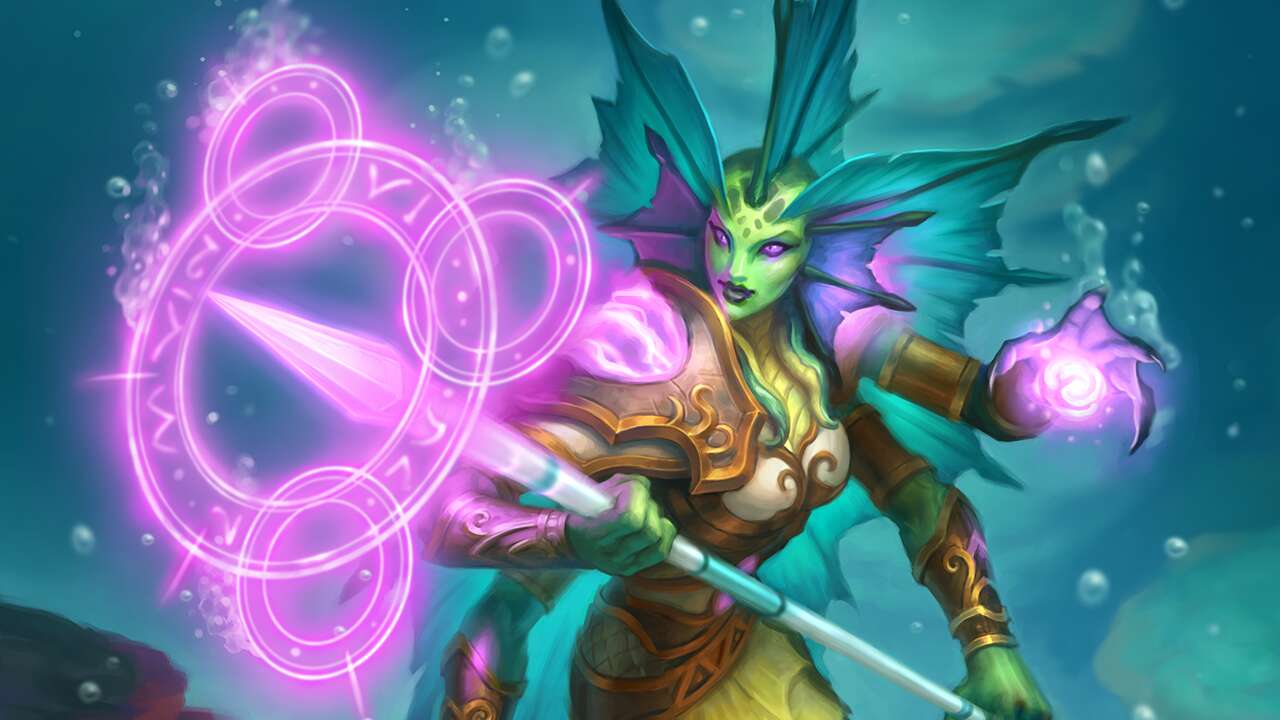 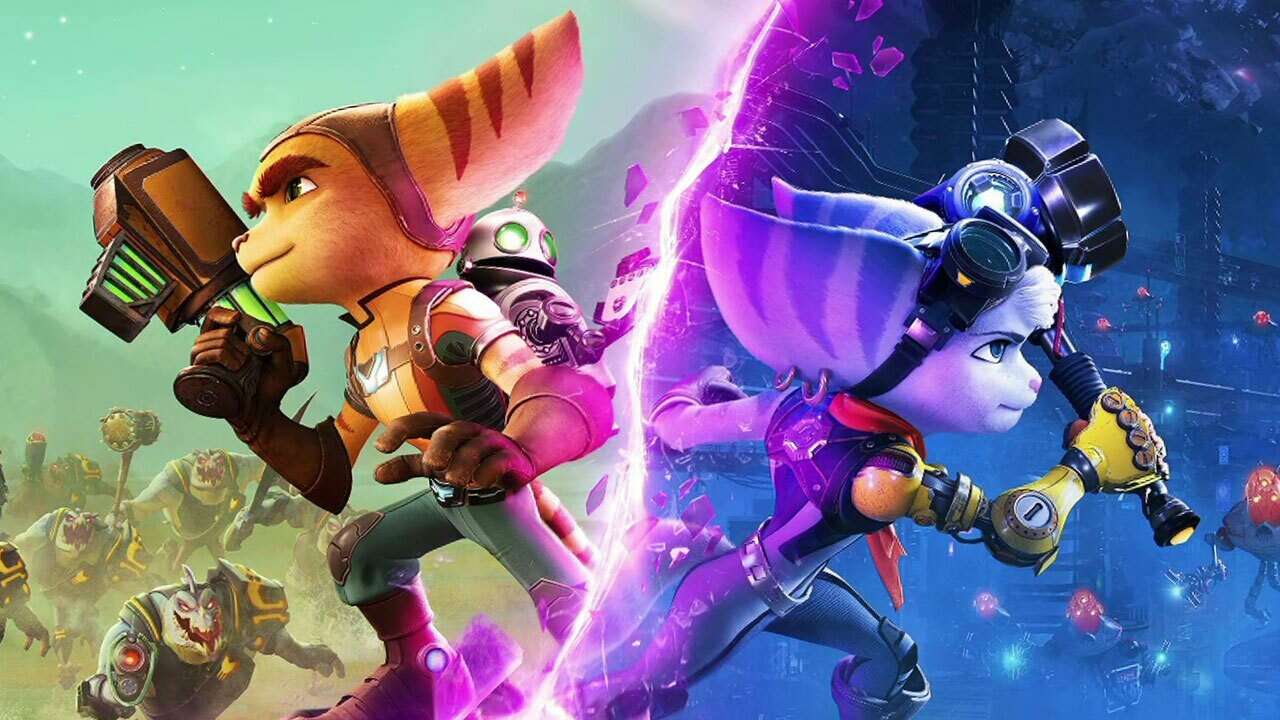 Competitive Pokémon Now Allows Mythicals, And It Changes Everything 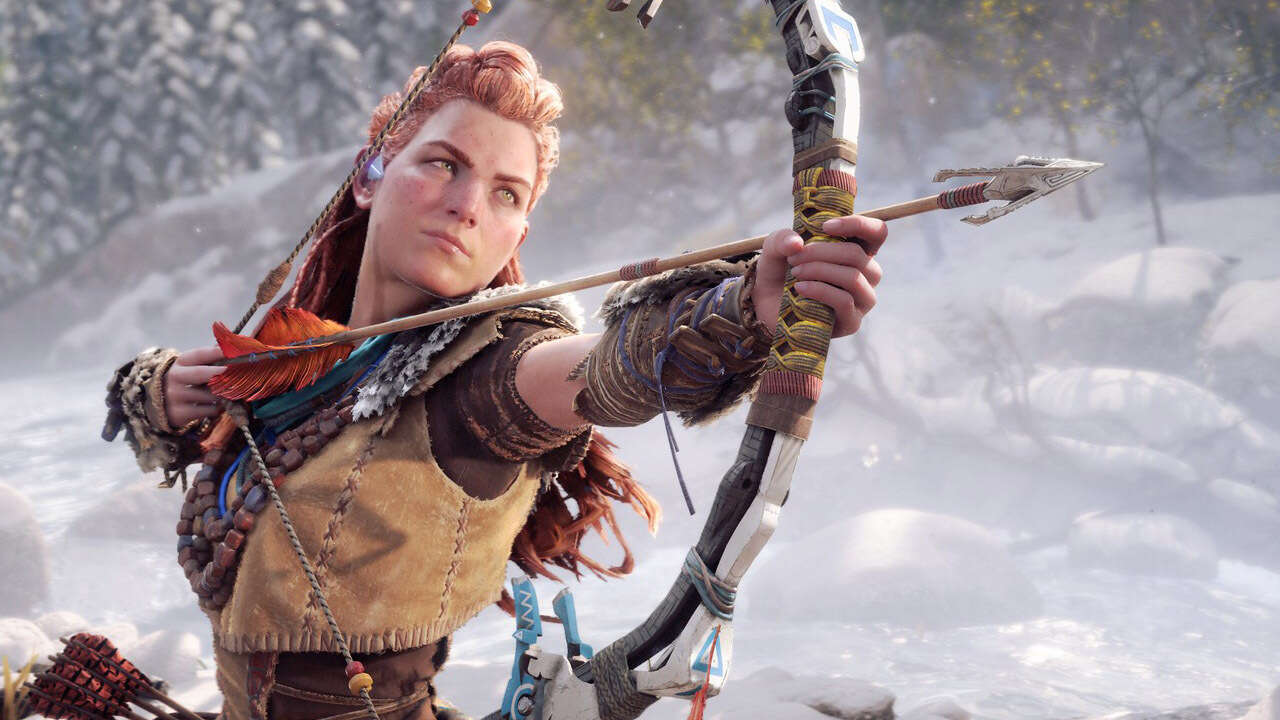