Square Enix’s action-RPG Forspoken has been delayed. The publisher announced today that it is delaying the PlayStation 5 and PC game to January 2023. The game was previously slated for release in October.

The publisher said, “As a result of ongoing discussions with key partners, we have made the strategic decision to move the launch date of Forspoken to January 24, 2023.”

The company said “all game elements” are completed, and the remaining development time will be used for “final polishing.” More details on Forspoken are coming sometime this summer.

“We would like to thank you for your continued support and patience on this journey,” Square Enix said. “Your excitement for the game inspires us every day and we cannot wait to share more about Forspoken with you later this summer.”

Forspoken was originally revealed as Project Athia before getting its final title. The game follows protagonist Frey Holland (played by Ella Balinska from Charlie’s Angels), a contemporary New Yorker with a cat named Homer, who gets transported to the magical world of Athia.

Frey discovers she has magical abilities in Athia and is also able to resist The Break–a magical storm-like phenomenon the average citizen of Athia cannot survive. All she wants to do, however, is get home. You can read more details about Forspoken’s story here. 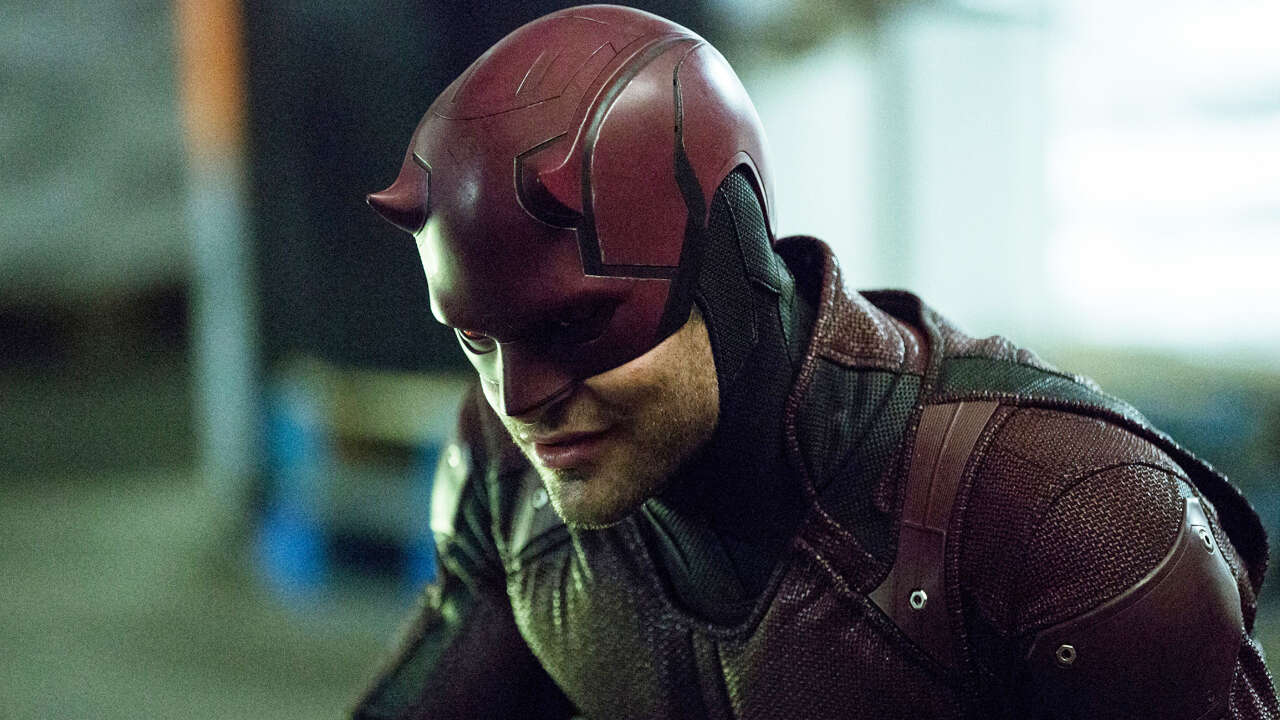 Daredevil Reboot Reportedly In the Works For Disney+ 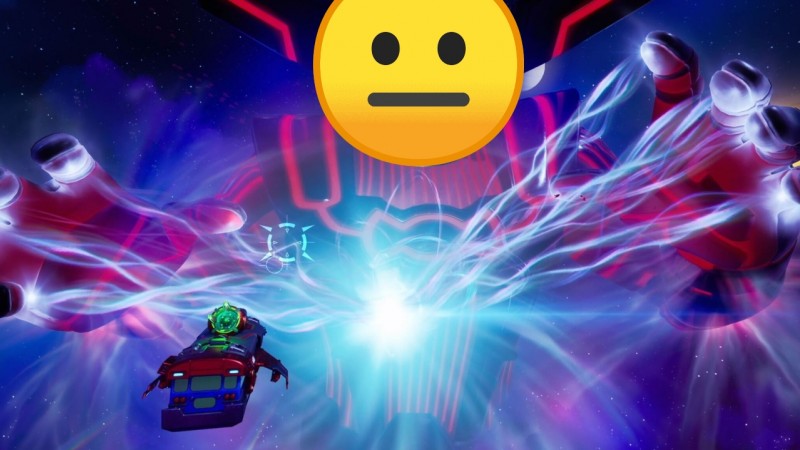 The Fortnite Galactus Event Was Fine

Robinhood’s problems: What you should know about the GameStop stock trading controversy 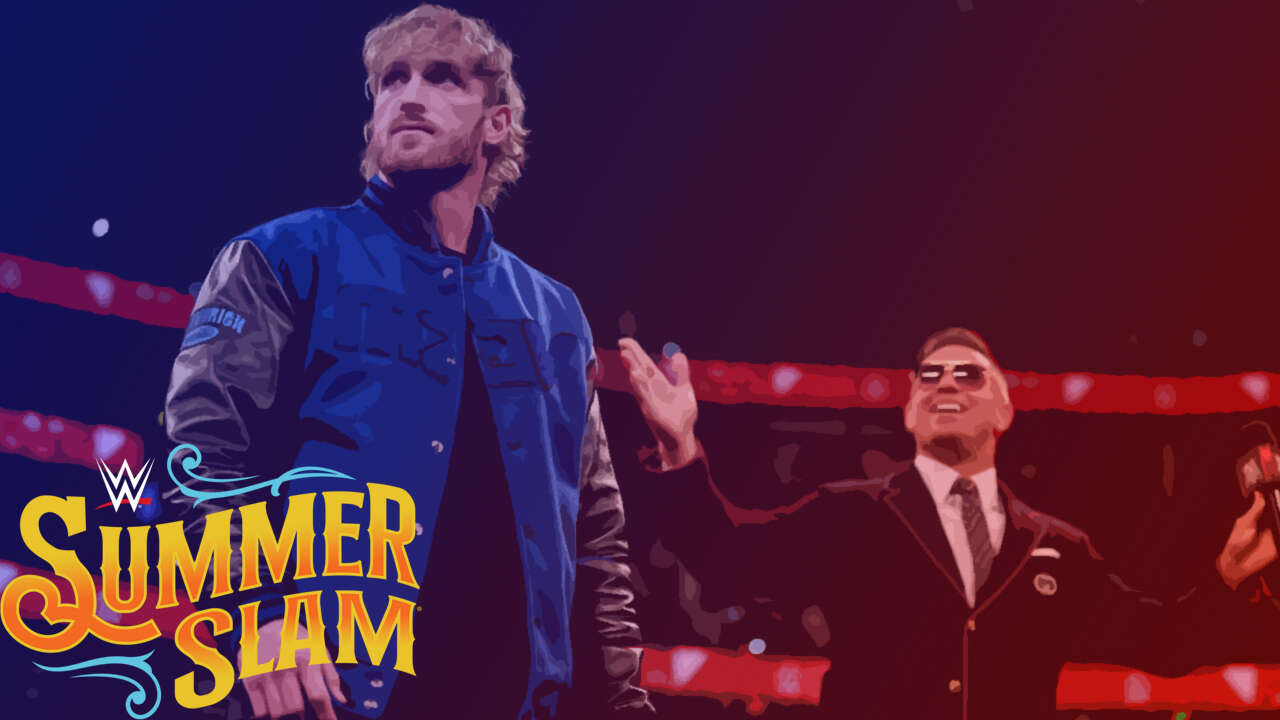