They did it. They did the thing. And it’s awesome.

If you’ve seen Spider-Man: No Way Home, then you know of its biggest secrets (which is one of the movie industry’s worst-kept secrets): there are three Spider-Mans, err, Spider-Men, in it and accompanying Tom Holland’s Peter Parker is Andrew Garfield and Toby Maguire’s own iteration of the character. In the movie, they kind of allude to the most infamous Spider-Man meme out there – the three Spider-Man pointing at each other, surprised to see other iterations of themselves – but now, Marvel has released a better, official version of it.

As you can see in the image above, Holland, Maguire, and Garfield perfectly replicated the meme in their own suits and it’s everything we imagined it would be. Plus, it comes alongside news that Spider-Man: No Way Home can be streamed digitally on March 22 before it hits 4K and Blu-ray on April 12.

After you calm down from the glory that is that image, read about this announcement for Marvel’s Spider-Man 2 from Insomniac Games, and then check out this trailer for Insomniac’s Wolverine game now in development. Read why one Game Informer editor believes this Wolverine needs to occupy the same world as Insomniac’s Spider-Man after that.

Did you see Spider-Man: No Way Home in theaters? Let us know what you thought of it in the comments below! 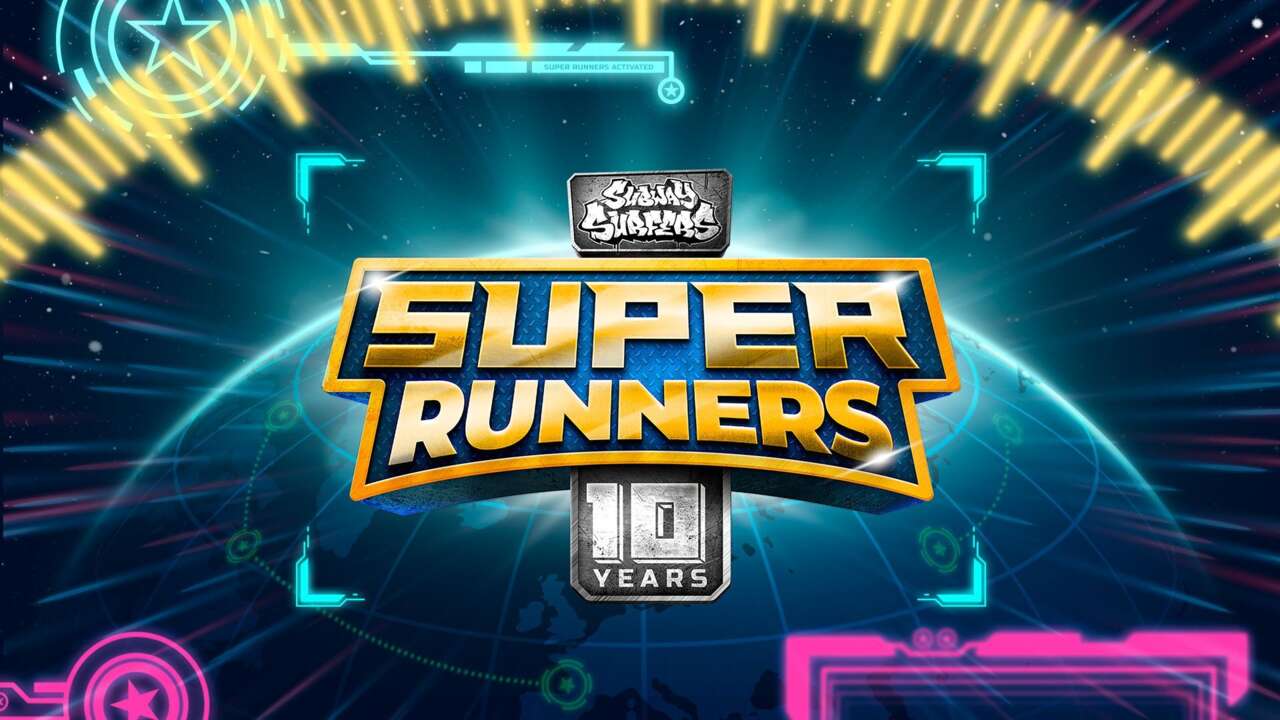 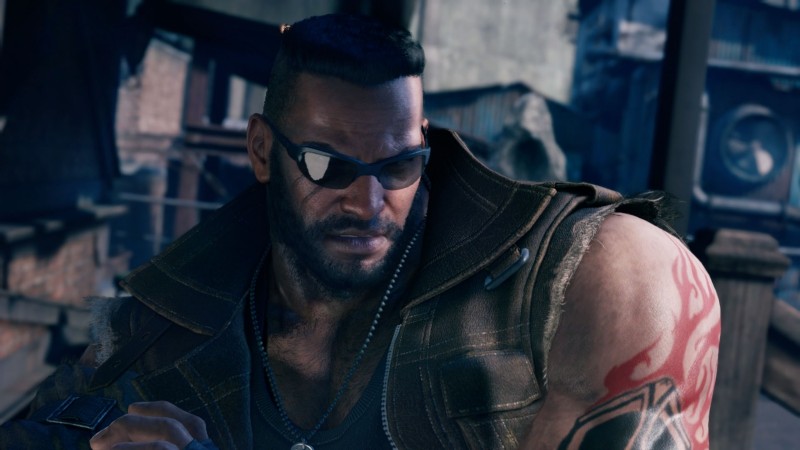 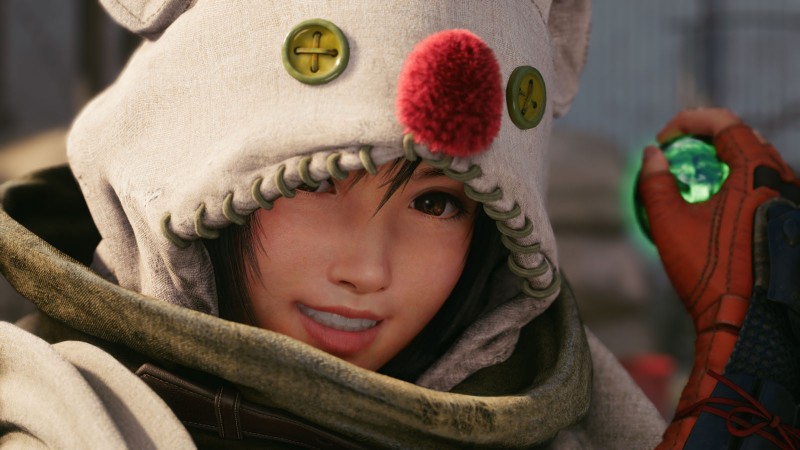