Draknek & Friends is the ever-changing collective of developers behind some of the last decade’s most well-loved puzzlers. From A Monster’s Expedition to A Good Snowman Is Hard To Find, they’ve gained a reputation for brain-breaking entertainment, and this weekend they’re curating a whole festival of puzzle games on Steam. We’ve picked out some highlights, below.

Obviously Draknek & Friends’ collection of games is in there, which means Bonfire Peaks, A Monster’s Expedition, Cosmic Express, A Good Snowman Is Hard To Build (down 75 percent), and Sokobond are all discounted. Indeed, an hour before the four-day event started, there was the rather boldly titled Draknek Direct, in which DLC for A Monster’s Expedition was announced, along with new areas for Bonfire Peaks. Sokobond is also finally coming to mobile, and there was an update on the forthcoming Sokobond Express.

Other games in the puzzle fiesta worth your attention include the astonishingly difficult (read: I couldn’t get off the third level) She Remembered Caterpillars, 85 percent down and yours for under two bucks. Or how about 2019’s wonderful Baba Is You, 30 percent off and down to ten bucks.

This year’s big indie puzzle hit, Patrick’s Parabox, chips off just 10 percent, but it’s a stunning game, well worth the 18 dollars. Meanwhile, The Pedestrian’s gorgeous sign-based adventures are half price at the magic $10.

A favorite of mine, GNOG, is a 3D puzzle game that’s just about playing, rather than an intellectual challenge, and you can grab it for $7.50. Or if you want your brain completely churned, you can check out the mindbending and beautiful Gorogoa, down a whopping 70 percent at $5.

For a somewhat bigger name, Outer Wilds is in there too, almost half price for $15, or the massive hit of 2018, Return Of The Obra Dinn, which is $14 this weekend.

FTL creators Subset Games’ follow-up, Into The Breach, is half off to $7.50, while the woefully unknown yet astounding ETHEREAL is down by four-fifths to just $2.

And now, please indulge me: As someone who’s played this genre all his life, believe me when I say that I think the following are the best puzzle games that have ever been made. First up is my all-time favorite, Hexcells. If you could cut me in half, you’d see my insides are hexagon-shaped in tribute to this most masterful and exceptional trilogy of games, all of which are brain-changingly good. You can pick up all three at the ridiculous price of $2.70, and believe me, you’ll be writing me emails of thanks if you do.

Then, in second place in my 50 billion-game-long list is Tametsi, a puzzle game I have replayed on a loop since it came out in 2017. It’s a combination of picross, Hexcells, and Minesweeper, creating puzzles that get so extraordinarily hard that you’ll end up dedicating days just to one. And it’s less than one stinking dollar!

There’s over one hundred games in the sale, so you’d do well to peruse. I’m certainly going to be scouring for any I’ve missed over the years, like the happiest of pigs in the puzzliest of shit.

The CDC is investigating 180 cases of children with hepatitis. The cause is a mystery 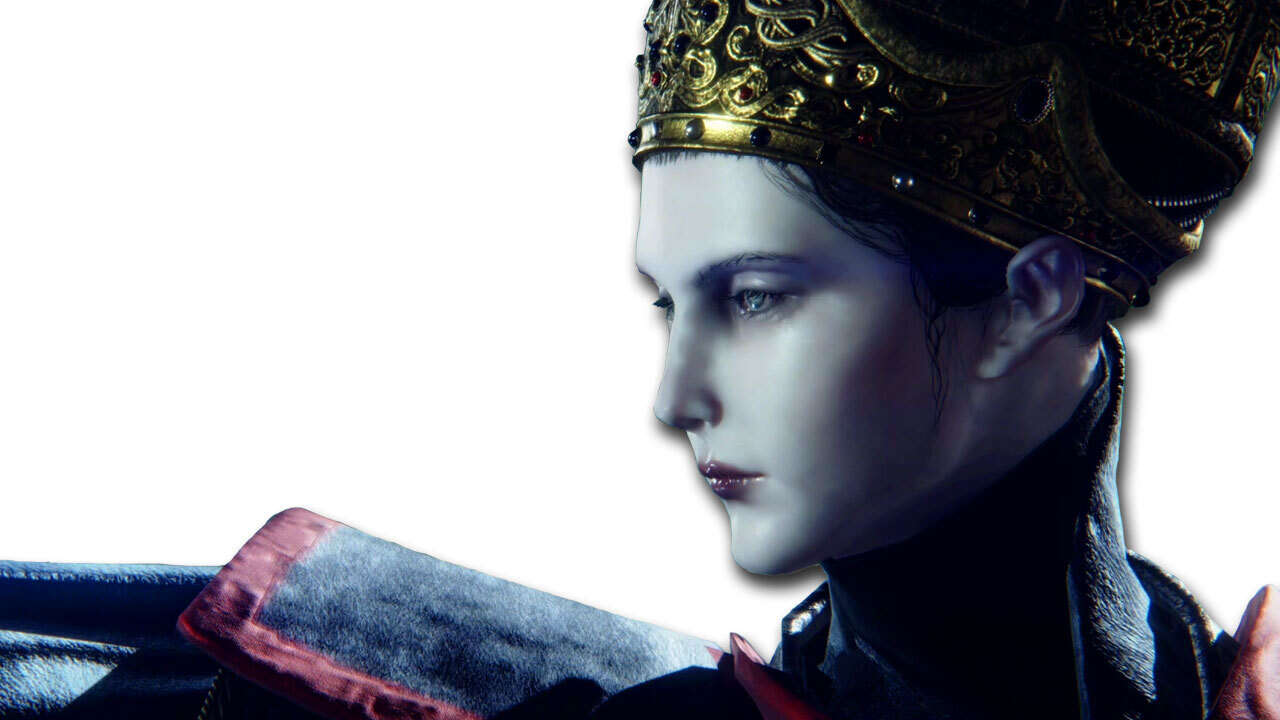 Elden Ring Lore – Rennala and the Academy of Raya Lucaria

Best online games to play with friends this winter

My Most Grueling Triangle Strategy Battle Was Kind of An Accident