It appears Ubisoft’s long-in-development pirate game Skull and Bones now has a release date, or at least a rumored release date. Details from a supposed Xbox Store listing point to a November 8 launch. The listings, discovered by @ALumia_Italia on Twitter, also reveal that–like basically every other Ubisoft game–Skull and Bones will have a variety of extra content available.

These include some kind of preorder bonus and multiple add-on missions called Bloody Bones’ Legacy and The Ashen Corsair, according to the leak. There will also be a digital soundtrack and artbook, as well as a “premium” bonus pack, the leaked listing apparently said. Reporter Tom Henderson replied to ALumia_Italia’s tweet to seemingly corroborate the rumored November 8 release date.

Now Playing: Skull And Bones Aspires To Be The Ultimate Pirate Experience | E3 2018

According to reporter Ethan Gach, Skull and Bones was originally targeting a launch in early summer before being pushed to September, and then again to November, according to this latest leak. Gach also said there was supposed to be a closed test for Skull and Bones in June but plans were apparently canceled.

Skull and Bones will finally be released in November, Gach said, in part due to an “existing government subsidy agreement” between Ubisoft and Singapore, which is where the game is being made.

Skull And Bones was announced at E3 2017, but its road to launch hasn’t been smooth sailing. The game is said to have undergone numerous changes throughout the course of its development, including a shift to a live-service approach in 2020.

In April, a lengthy gameplay video emerged from a Skull And Bones technical test that provided the best look yet at the pirate game and what it will offer. After that, the game was rated for release in multiple territories, including North America, which suggests the game could launch in the relatively near future.

Ubisoft is reportedly holding an E3-like event later this year, and this could be where the company reveals more information about Skull and Bones, or it could be sooner.

The Pandemic Is Waning. Anthony Fauci Has a Few More Lessons to Share. 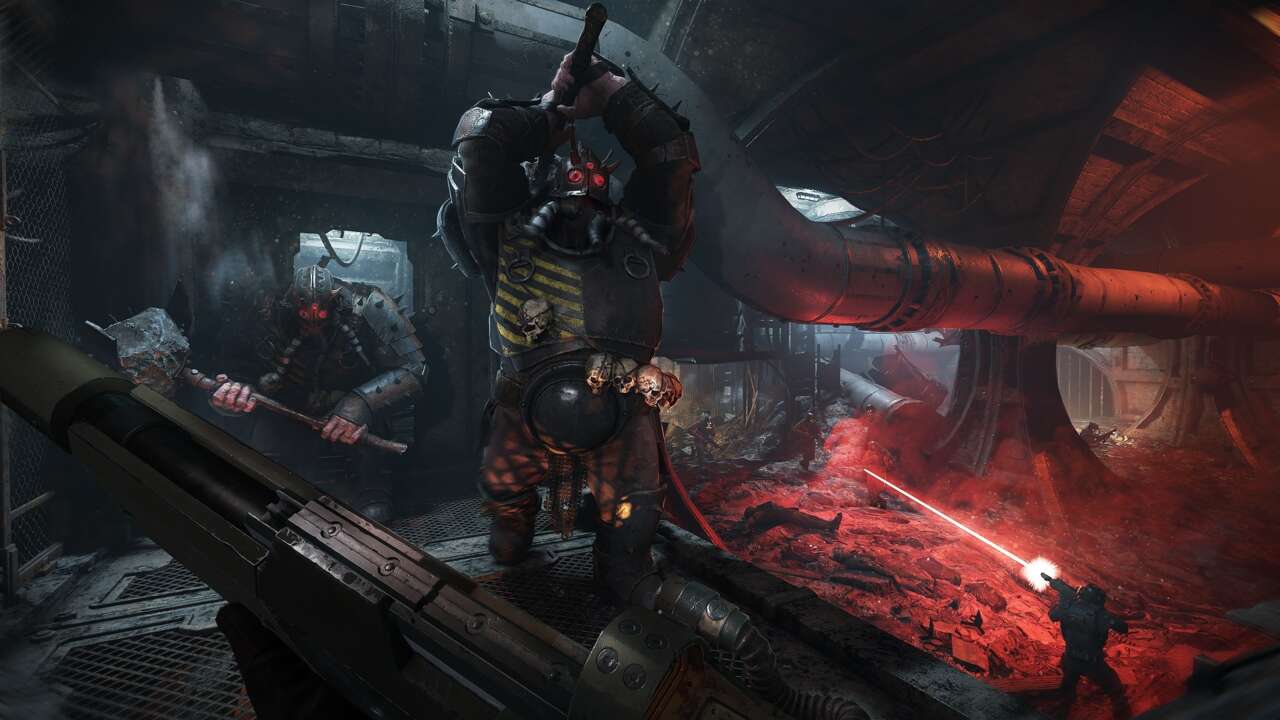 Diablo Immortal Could Run Your Wallet Way More Than You Thought 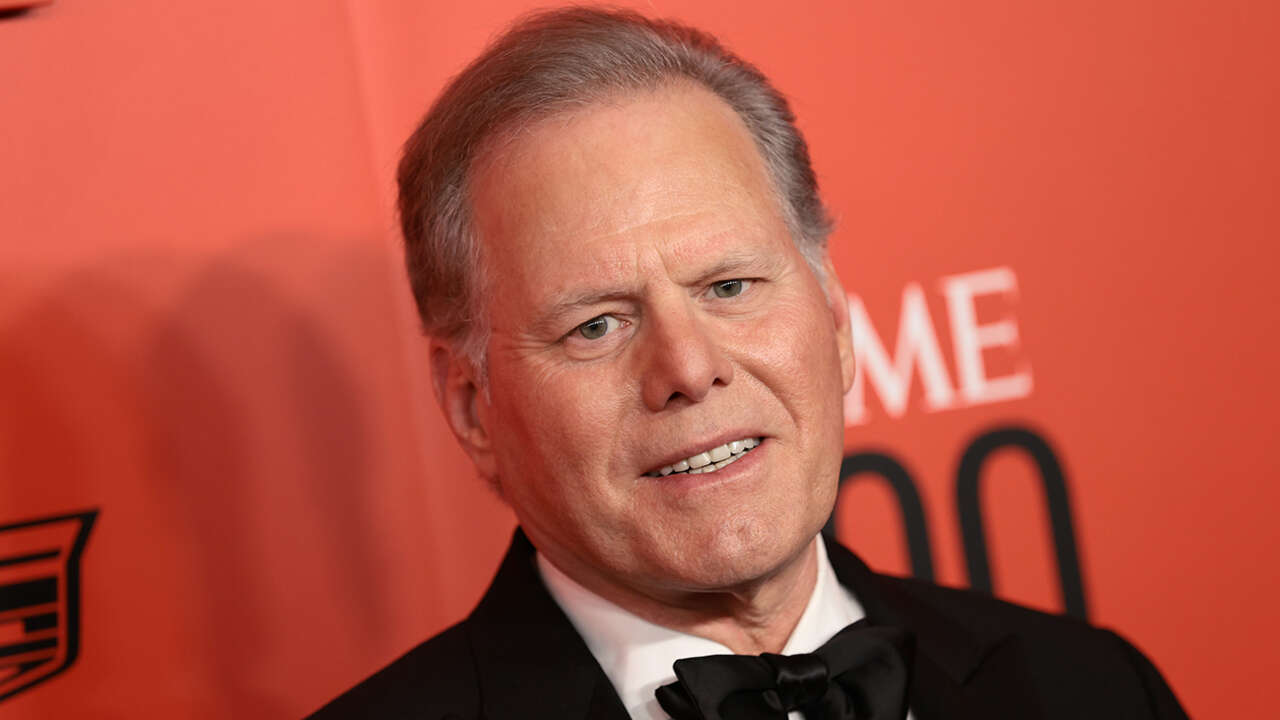