Xbox Game Pass seems to get better every month, even when the games that join the subscription service aren’t always blockbuster hits. But among the crop of games just filed to Game Pass, FoamPunch’s Shredders is the clear standout here. Y’all, this game is sick! It’s a loving callback to wildly popular and over-the-top snowboarding gems like 1080 and SSX that puts way more emphasis on the meditative precision of board control. Don’t get it twisted, though. The big airs are still here. But in Shredders, you can inject more of your personality into how you ride. It isn’t just about tearing up the slopes. No, this game is more concerned with teaching you how to master the art of snowboarding and express yourself on the mountaintops.

Before getting to freely rip the snow on your board in the game’s giant open world, you gotta wade through the sometimes cringy, other times hilarious narrative. You and your filmer-friend Scotty run the Shreddageddon YouTube (Shred-tube?) channel where videos of goofy hijinks and insane tricks live. After hanging around the Frozen Wood resort for a bit, the content-creator duo are approached by Lisa, a brand marketer for the fictional snowboarding company 540 Indy, about making sponsored videos. Of course there’s no money involved, but hey, at least you get free merch and the chance to ride in a big snowboarding festival. Yay, labor exploitation. Anyway, this exchange sets off a chain of in-game tutorials that teach you the ins and outs of snowboarding.

I love how the campaign is woven into the tutorial. Certain missions even break down the steps of landing a trick, like the obviously sponsored how-to Shreddageddon makes on the 540 Indy maneuver, in which you do a one-and-a-half body rotation while grabbing the middle of the toe-side of the board. The more you progress through the story, the more you learn how to ride, eventually pulling off complex moves like triple rodeo backflips and such. But more than just learning tricks, what Shredders is really teaching is focus and intentionality, two crucial aspects to mastering the sport. .

While the actual writing is drab to sit through, except for one cheeky line where pro snowboarder Zeb Powell called the developers out for blowing their money on “parties and snowmobiles” instead of face renders, you’re gonna wanna pay attention during the tutorial. Shredders has a deceptively simple control scheme. To perform tricks, you use a combination of the thumbsticks and shoulder buttons kinda like EA’s Skate (which is making a comeback). But the controls are unwieldy, especially as you figure out the timing required to flip and spin efficiently lest you slam into the fresh snow. It takes practice to get consistent with the moves, and that can grow frustrating because the controls, while easy to grasp, aren’t that precise. There also isn’t an in-game trick repository, so you end up learning moves by committing stick movements to memory instead of looking through a list for reference.

Sure, a trick list would be helpful. Most extreme sports games, including Crea-ture Studios’ Session and Roll7’s OlliOlli World, tend to have them. So it’s puzzling that Shredders is bereft of such a thing. But honestly, I love it. There’s an element of discovery, both in the open world while cruising around the multiple parks filled with kickers and rails as well as the mechanics itself, that comes with experimentation. It’s awe-inspiring, leading to celebratory moments after landing a trick you didn’t think was possible.

In that way, Shredders evokes the same satisfaction that comes with pulling off improbable moves in real-life snowboarding. It’s also a calming escape in the frosty alps with nothing but a board and your imagination. Even as you repeatedly eat shit trying some bonkers moves, there’s this effortless rhythm you get into as you carve down mountaintops, taking in the wintry scenery while hunting for the next big jump to trick off of. My favorite thing isn’t tricking as much as it is gliding through trees and past cabins, occasionally running into other players online doing the same thing.

Shredders doesn’t stick a perfect landing. I’ve encountered a number of bugs that sent my rider careening off cliffs and down slopes so often I wondered if they’d quit snowboarding. But once you understand the game’s fiddly controls, pulling gravity-defying tricks is a gratifying experience. Shredders does what Skate did to the skateboarding games, and offers a realistic bent to the oftentimes fantastical genre. If this is any indication of the snowboarding genre’s resurgence then sign me up. I’m here for it.

Where Do Harry and Meghan Stand With the Rest of the Royal Family?

Shoppers Are Obsessed With the Fit of This Chic Spring Dress 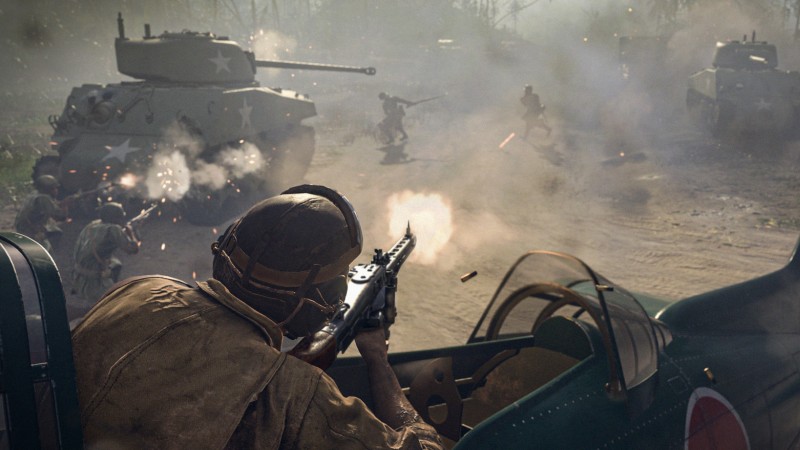 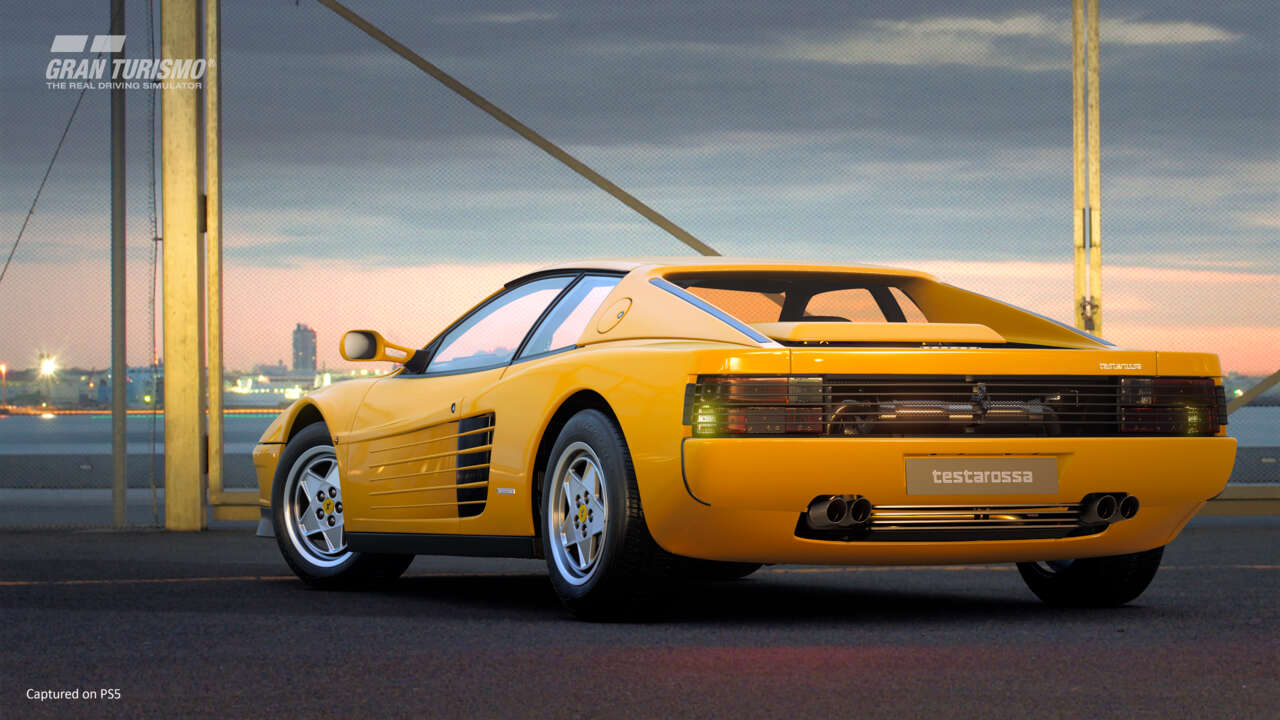 Gran Turismo 7 Continues To Be Review Bombed On Metacritic 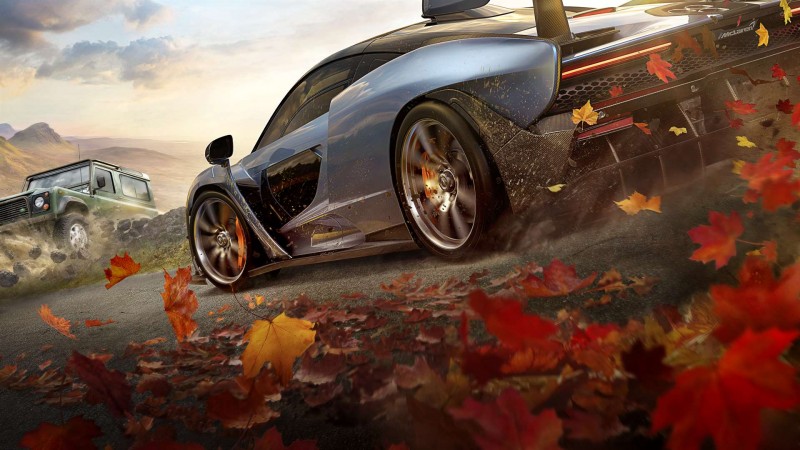 Forza Horizon 4 Racing To Steam In March, Hot Wheels Pack On The Way 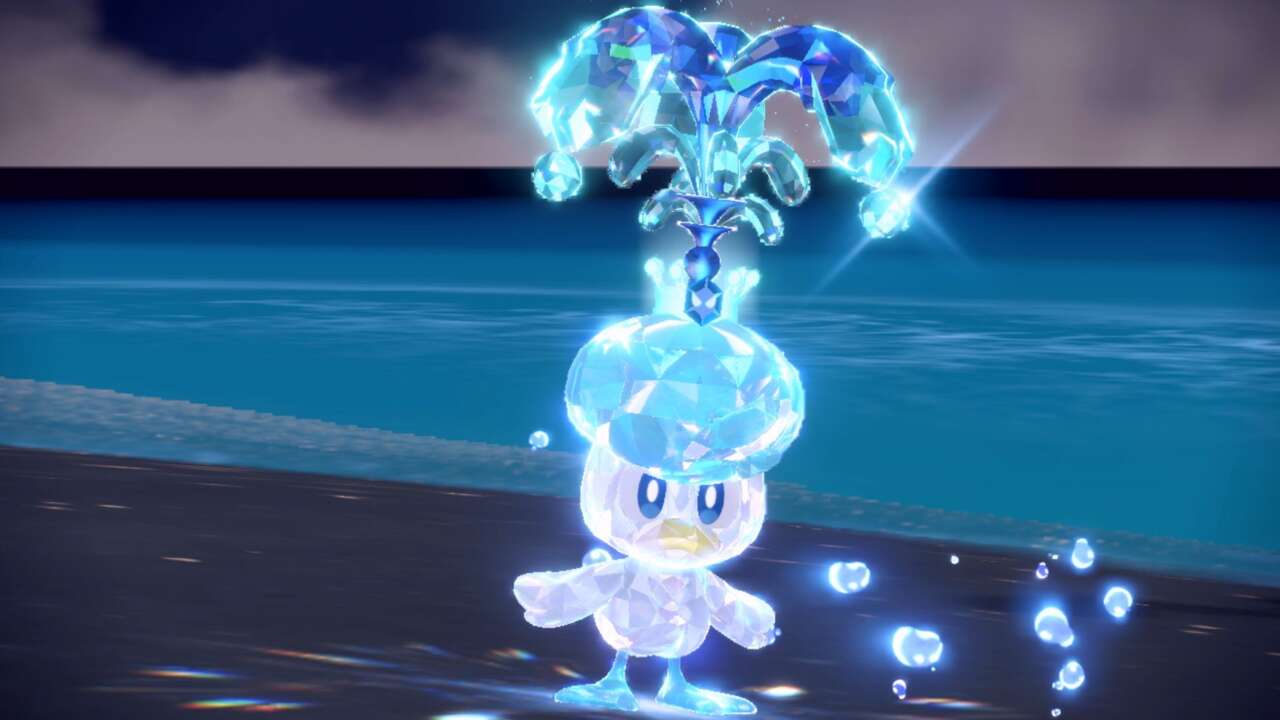