The Lost Sands Adventure in Sea of Thieves is live now through June 9, tasking players with restoring Golden Sands to its former glory–or destroying it forever. In a first for Rare’s swashbuckling adventure, it seems the path you choose will have a permanent effect on the game’s map. The Adventure revolves around choosing a side to begin with and completing a set of tasks to aid your faction. While the event lasts, though, you can complete the other faction’s quest and take on a handful of other tasks to help ensure your side wins.

How to start Sea of Thieves Lost Sands Adventure

You can begin this leg of Merrick’s story by speaking with Larinna at any Outpost. She represents the Bilge Rats and is always standing outside the tavern. Choose the last dialogue option to begin the adventure, and then Larinna presents you with a choice. You can help rebuild Golden Sands (the Hunter’s Path) or you can investigate the strange sightings (Servant’s Path).

Which side you choose isn’t hugely significant at first. After completing one round of tasks, you can choose the other path and continue helping both sides–or just one–until the event ends on June 9. If more players help Merrick by the event’s end, Golden Sands will be restored, and if more side with the Servant of the Flame, then the outpost will be no more.

The Adventure tab shows who’s in the lead with a little icon–Merrick, if the Hunters are winning, and the Servant if not.

You’ll earn three Mementos for clearing both sides and completing all 11 Deeds.

Completing the Lost Sands Deeds is easier than you might expect, since the journals are located near where you complete each task.

Unlike Tall Tales, this Adventure has no checkpoints. Once you speak with Merrick and get your tasks from him, you’ll have to complete all the steps in one go without exiting the game.

If you choose the Hunter’s Path, your first task is finding Merrick. Head to Golden Sands at D10 on your map, and you’ll find Merrick outside the Gold Hoarder’s tent. Speak with him, then speak with him again and choose to “continue Hunter’s Path.” Merrick will mention what he needs from you and write it down on a handy list.

Merrick’s first task is finding Tina on Cannon Cove (G10) and bringing back a crate of rum bottles from her, but you’ll have to find the bottles first. Turn around from Tina, and you’ll see a shattered boat with a yellow flag in the rubble. The map is near the yellow flag, and as always with these maps, the X truly does mark the spot where your treasure is. Reaper Phantoms will appear once the rum is out.

Avoid jumping or falling with the crate, as either action will damage it. While Merrick will take supplies and rum in any condition, the rum must be in perfect condition to clear the related Deed.

The task is fairly straightforward, though you’ll need to sail carefully if you want to complete the Deed. Other players helping the Servant may target your ship and sabotage the delivery trip or try and steal the supplies.

This step takes a bit longer, since you’ll have to travel to Smuggler’s Bay, located at F3 on the map, and getting it to Merrick in perfect condition is also a bit trickier. Sharon is near the Survivor’s Camp, helpfully marked by another yellow flag, and tells you that she buried her supplies too. This map is also in a broken boat near yet another yellow flag. Get the map, find the X, and dig up the sailcloth.

The sailcloth won’t count as in perfect condition if it gets wet, so you’ll want to place it near the shore, away from water and with a clear view of your ship. Get back in your ship, and use the harpoon to pull the sailcloth on board. Then stow it somewhere it’s less likely to get wet–on top of the map table, for example, if you have the hatches closed.

Take it back to Merrick to complete this phase. Speak with Merrick again, and choose “Complete Hunter’s Path” to finish this branch of the Adventure and get your sail.

If you choose to help the Servant of the Flame, the path starts with a detour to Wanderer’s Refuge at F12 on the map.

You don’t have to actually see the figure to progress the quest, though. Just reach the bell, and then get your compass out. Face southwest, and walk towards the glowing birds until you reach a cannon. The figure will dash away again. Head southeast toward the center of the island, and you’ll find an altar similar to the one in the Reaper’s Hideout with the shadowy figure standing nearby.

Speak with him, then head to the Reaper’s Hideout and speak with him again. Choose the Servant’s Path option again, and he’ll give you your list of tasks, along with a Servant’s Compass.

Follow the compass towards the smaller island northwest of the main one, and continue until you reach the northwestern shore. Your Soulflame Rowboat is there, and you have to use it to complete the next tasks.

If you’re using a controller, hold both the triggers down until the controller vibrates, and then release them to move faster.

Servant’s Path step 3: Collect the Relic Cache from a Smuggler

Row northwest towards Twin Grove (H11)–use the Servant’s Compass to make sure you’re on the right track–and head towards the center of the island, where there’s a cluster of barrels and some foliage. The Smuggler should be here, and you can take the cache and be on your way.

If the Smuggler isn’t there, it could be either a glitch or because your regular ship is too near. Make sure your ship is out of viewing range from Twin Grove, or the Smuggler won’t appear. If it’s a glitch, the only thing we’ve found that fixes the problem is exiting the game and restarting the Servant’s Path.

Servant’s Path step 4: Deliver the Relic Cache to a Smuggler

Take your cache and row to Cannon Cove in G10, the same location you’ll find Tina and the rum crates. While there’s no way to compromise the Relic Cache’s condition, you’re more likely to run into Hunter’s Path players on Cannon Cove. It’s an opportunity for you both to sabotage each other, so be careful as you go.

Follow the Servant’s Compass as usual, and you’ll find the Smuggler hiding in a bush again. Hand the Cache over, then get back in your rowboat.

Follow the compass back to Golden Sands, and get out when you reach the right spot. At the back of the boat is a barrel. Interact with the barrel to light the fuse, and your boat will explode a few moments later.

Head back to the Reaper’s Hideout, and speak with the Servant of the Flame to finish the quest and receive your Servant’s Lantern.

Once you’ve finished both paths, you can still take part in the event and try to influence the side of your choosing.

If you want to rebuild Golden Sands:

If you want to destroy Golden Sands:

Both sides can also hamper the others’ efforts by destroying ships or stealing supplies. While it won’t count as helping your faction, it will at least slow your opponents down.

Spotted! Robert Pattinson and Suki Waterhouse Enjoy a Night Out 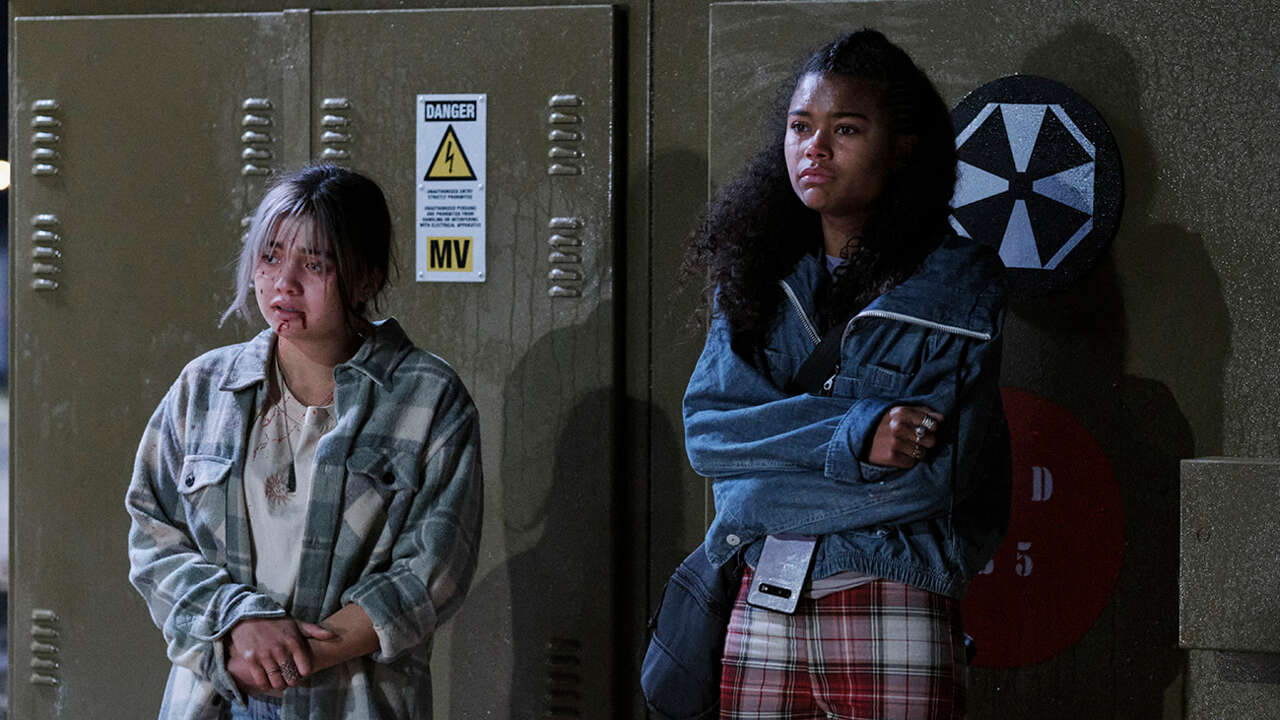 Someone Has Now Finished Elden Ring In Under 37 Minutes 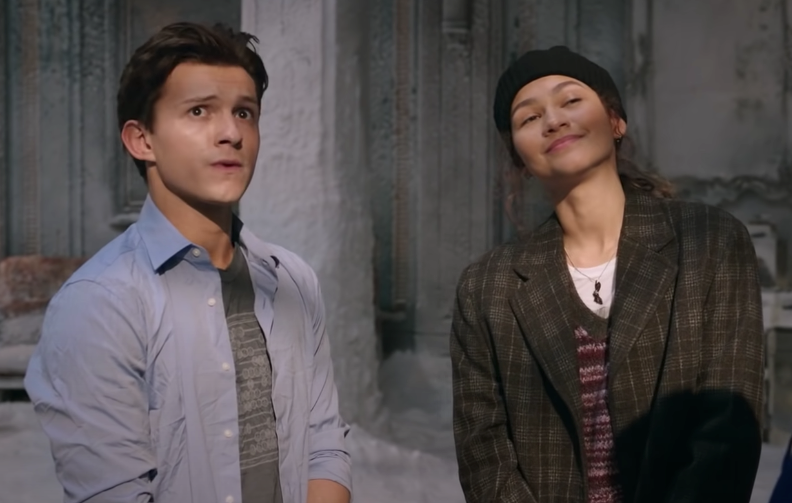 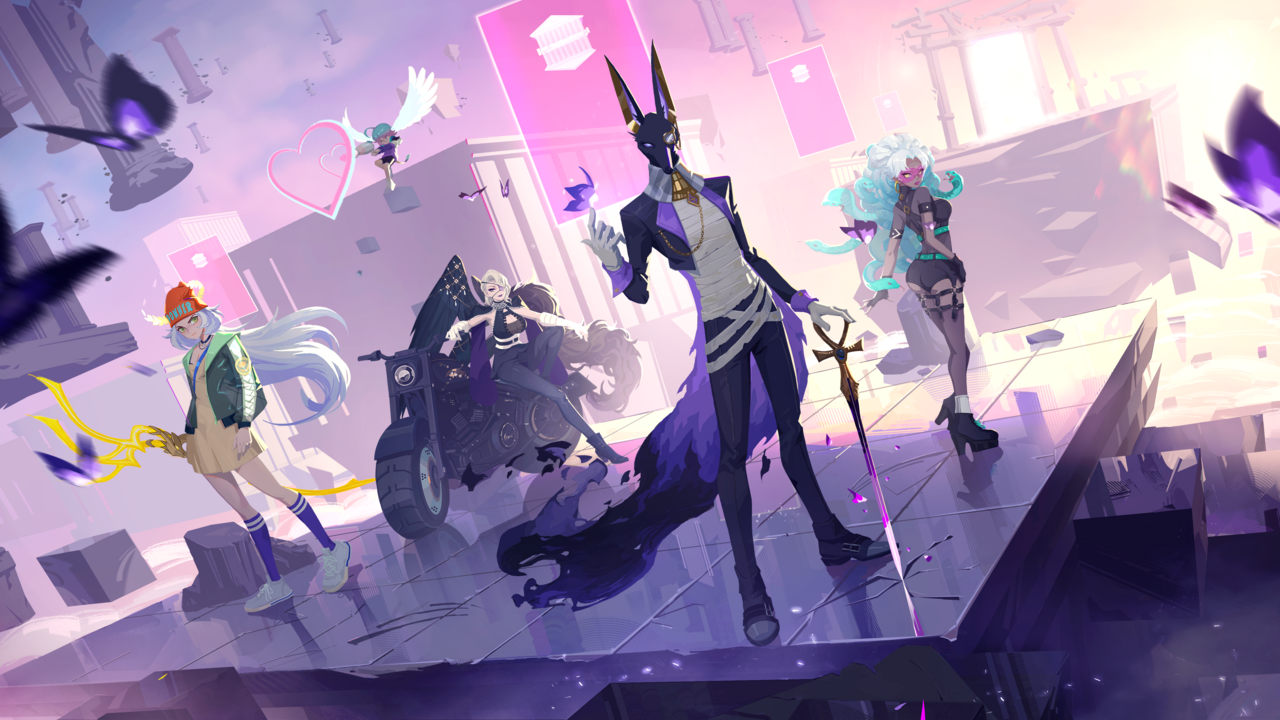