Razer revealed its Tomahawk Gaming Desktop at CES 2020, the company’s first foray into selling desktop PCs in addition to its line of laptops. Now, almost a year later, its PC with a modular, 10 liter eGPU-like design will finally ship — or at least be begin preorders today — with prices starting at $2,400.

As ideas go, it’s pretty ingenious. It’s basically a pull-out circuit board with two PCI slots: one for a graphics card and one for an Intel NUC 9 Extreme Compute Element module which slides into a bay and has an Intel Core i9-9980HK processor, 16GB RAM, 512GB SSD and a 2TB hard drive. It can accommodate a GPU up to the size and power requirements of an Nvidia GeForce RTX 3080 (it uses a 750 watt power supply), which should cover most needs. You can opt for a GPU-free model; preconfigured ones will include the RTX 3080.

Razer Tomahawk is the modular gaming desktop you’ve been…

It’s built much like Razer’s Core eGPUs, out of matte black milled aluminum, with the same handle in the back to pull out the tray. On the back are four USB-A ports, two USB-C/Thunderbolt 3 ports, two Gigabit Ethernet ports, and a 3.5mm analog/optical audio jack.

I do have a couple of reservations about it, though, including the module’s mobile-class processor and that upgrading anything on the Compute Element card — memory and SSD — may not be straightforward or cheap. I’ll know better once I have one in my hands. 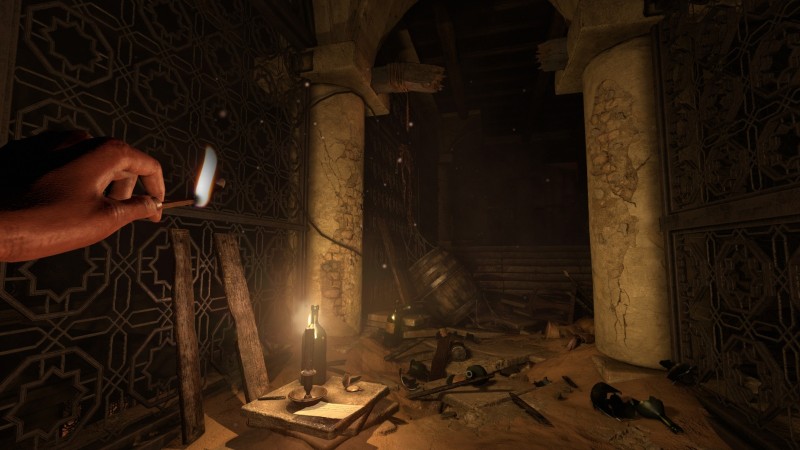 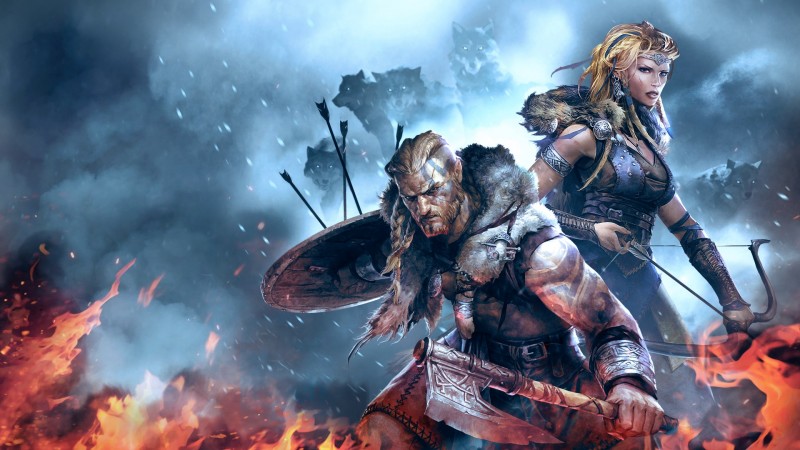 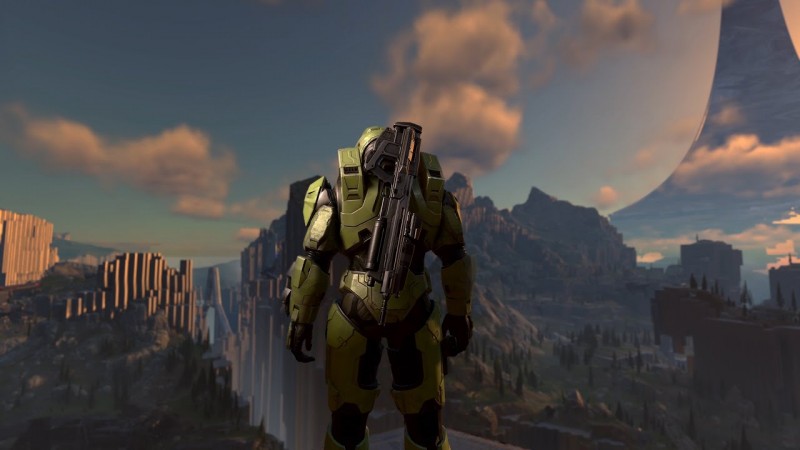 Halo: Infinite Xbox One Version Is Not Canceled, Confirms 343 Industries