If you’re a fan of Marvel movies, there’s a good chance you’ve heard from someone in your life in the last few years that they’re tired of trying to keep up with the MCU, that it feels like homework. And sometimes, it is like that. But you can go into Doctor Strange in the Multiverse of Madness without having a five-paragraph essay ready to go.

The problem started to manifest with Avengers: Infinity War–it felt like there were so many movies to watch to get caught up. Two Avengers films, Captain America: Civil War, Thor: Ragnarok, and so on. It came to a head with Spider-Man: No Way Home, which featured characters from seven Spider-Man movies, three of which were named Peter Parker, and came packing a pair of red-and-blue pajamas. That movie deeply rewarded longtime fans of the wallcrawler’s cinematic outings but felt a little isolating to people who don’t stay caught up on every superhero movie.

While Doctor Strange does feature some characters from past Marvel movies–the trailers prominently feature the Scarlet Witch, also known as Wanda Maximoff, and Doctor Strange’s one-time friend Mordo–it isn’t built with the idea that you’ve watched Doctor Strange, Spider-Man: No Way Home, WandaVision, What If…? and Loki to get caught up on all the multiversal and magical hijinks going on. You can go in fresh this weekend and just enjoy the Marvel Cinematic Universe’s first horror outing on its own merits. The movie rewards experience with and knowledge of the MCU, of course–you’ll get more of the inside jokes and references–but it’s absolutely not required.

GameSpot’s own Mason Downey said in his review that “Doctor Strange in the Multiverse of Madness is a fun, fresh take for the MCU and, with any luck, a hopeful indication of things to come in the future.” He praised Elizabeth Olsen’s performance and Sam Raimi’s direction in particular while making note of uneven visual effects and awkward pacing.

Doctor Strange in the Multiverse of Madness is out in theaters on Friday, May 6. 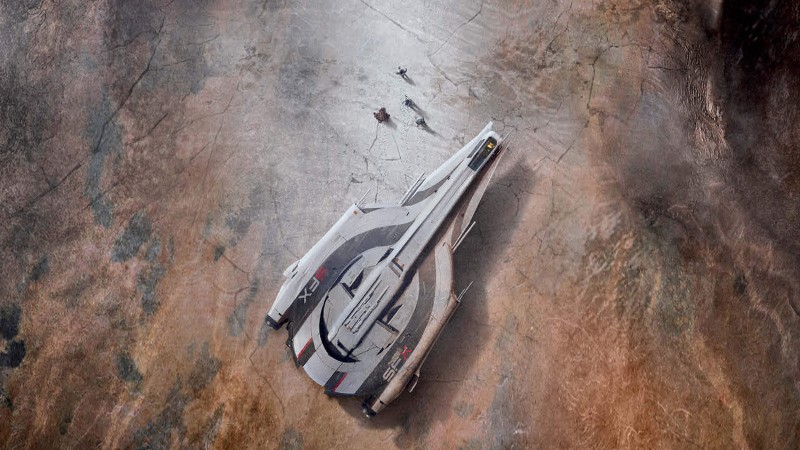 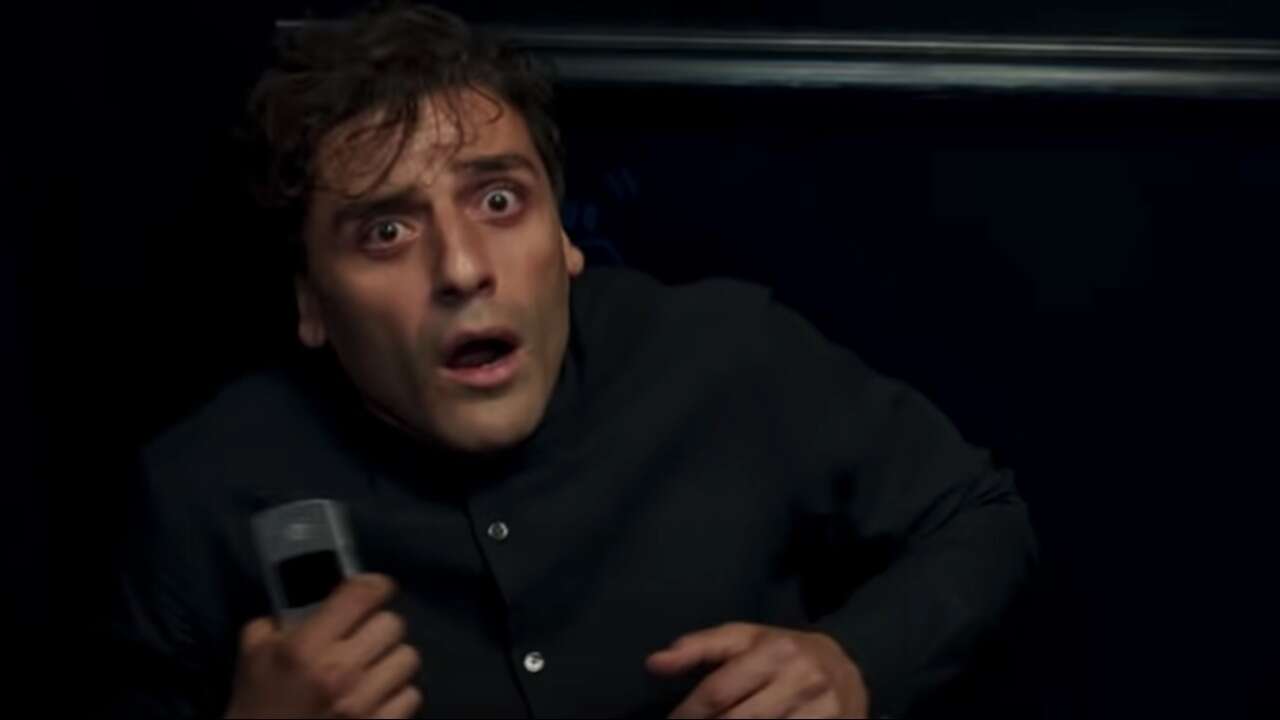