The Phantom Thieves of Persona 5 fame are ready to embark on a new adventure with Persona 5 Strikers. Using a combination of the hack-and-slash gameplay of the Dynasty Warriors franchise and the turn-based combat of the Persona series, Persona 5 Strikers tells a unique tale set six months after the events of Persona 5.

Persona 5 Strikers sets Joker, Ann, Ryuji, Mona, and the rest of the Phantom Thieves out on a road trip across Japan. While on a summer vacation with their group of friends, a distorted reality emerges, prompting the powerful team of corruption fighters to investigate the mysteries popping up in cities all over the country. Players can expect to expand beyond Tokyo to visit six different cities, featuring regional recipes you can cook before jumping into action against the Shadows within various Metaverse dungeons. Atlus says Persona 5 Strikers has a deep story campaign that players can enjoy whether they are new to the franchise or longtime fans.

Since this is a game developed by both P-Studio, the team behind the mainline Persona games, and Omega Force, the developer behind the Dynasty Warriors games and spin-offs like Hyrule Warriors, the combat is a hybrid system that plays off the action of both franchises. Players can dive in with the hack-and-slash combat similar to Dynasty Warriors games while strategically utilizing pause-and-plan sequences inspired by the turn-based mechanics of the mainline Persona series. You can gain the upper hand on enemies by ambushing them, exploiting their elemental weaknesses to deal damage and knock them down, and finishing them off with an All-Out Attack.

All the Phantom Thieves from the original release are playable, allowing you to harness their specific skills and individual Personas for combat that effectively uses the source material in new ways. You can strengthen the characters’ skills and abilities to work better within your playstyle and find the flashiest and most effective ways to clear out hordes of enemies.

The title was released in Japan as Persona 5 Scramble: The Phantom Strikers on February 20, 2020. It comes to Western markets for PlayStation 4, Switch, and PC on February 23, 2021.

For more on recent Persona 5 happenings, check out our review of Persona 5 Royal, the upgraded version of the beloved 2017 RPG from earlier this year. You can also read why our own Jay Guisao thinks Persona 5 Royal is worth the long replay even if you already put more than 100 hours into the vanilla version of Persona 5.

Nintendo Switch Online: Your guide to the subscription service’s retro library and perks 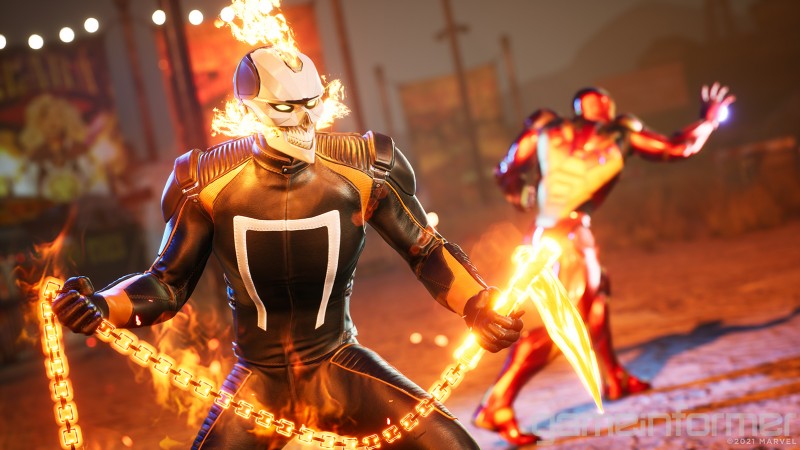 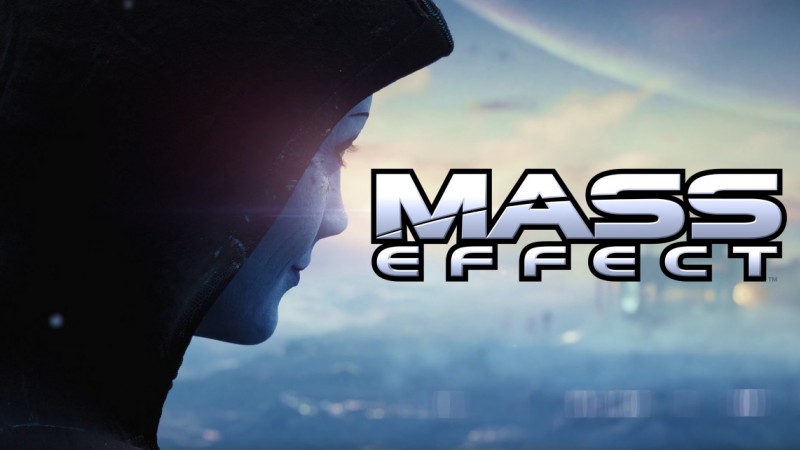