For that little extra oomph in your budget gaming or STEM laptop, Nvidia’s expanding its mainstream entry-level graphics processor line downward to the GeForce RTX 3050 and 3050 Ti, which are intended to take the place of the GTX 1650 and 1650 Ti in laptop lineups starting at around $799. Given the current state of chip supplies, though, I wonder if we’ll see many actually come in at that price.

This comes as we’re still waiting to hear about AMD’s competing RX 6000 series of mobile GPUs; the chips have yet to be announced, but AMD says we’ll see laptops with them by the end of June. And one trend that will hit you in the face this go-round is the (very welcome) spate of 165Hz QHD-resolution screen options — even Razer, which has had a 240Hz QHD display for its Blade 15 Advanced for only three months is switching over to a newer panel with a broader color gamut.

As has become habit with mobile processor launches, Nvidia and Intel have been making them in tandem. At the same time as the 3050 and 3050 Ti, Intel has revealed its remaining 11th-gen, Tiger Lake-H higher-power mobile CPUs — the 35-watt versions (H35) for thin gaming and creative laptops were announced at CES, which seem to be a more fitting match for the lower-power 3050 GPUs.

However, for some of the new Nvidia Studio laptops also being announced today, such as the RTX 3050-based Lenovo Legion 5i Pro [confirmation tk], it can make sense to pair a higher-powered CPU with a relatively low-performing discrete GPU like the RTX 3050. For instance, photo editing is still much more CPU intensive than GPU intensive — though that’s changing slowly as multiple and high-resolution monitors become more prevalent and more software operations take advantage of GPU acceleration.

Chip supplies are scarce, and it may not get better till…

For gaming, yes, it should be much better than the old low-end GTX architecture GPUs, but don’t expect miracles. Even Nvidia’s own examples show AAA titles like Control, Watch Dogs: Legion and Minecraft RTX still not hitting 60fps in 1080p without using DLSS, the company’s upscaling algorithms — and that’s for the RTX 3050 Ti, not the 3050, and at midquality settings. That’s not to say you won’t get good visuals and frame rates on some of your favorite games. Just that you may still need to pay closer to $1,000 to get the performance you want.

But the Ampere-based RTX 3050 GPUs bring with them advantages over even the Turing-based RTX 20-series, including decent DLSS and ray-tracing performance, more efficient (and thus faster) processing algorithms and support for the generally higher throughput PCIe Gen 4 enables. Keep in mind, though, that just because all of the RTX 30-series GPUs support PCIe 4.0, it’s up to individual laptop manufacturers whether or not to actually implement it; given that Intel’s 11th-gen H series CPUs now incorporate PCIe 4.0, you’re more likely to see laptops that take advantage of it.

Nvidia also announced some new features for its XSplit VCam-ish Nvidia Broadcast software (and Broadcast is one of the few reasons I periodically consider swapping out my AMD Radeon RX 6800XT for an RTX card): room echo and video noise removal, pet and cicada (!) background audio removal, and support for using multiple effects simultaneously. 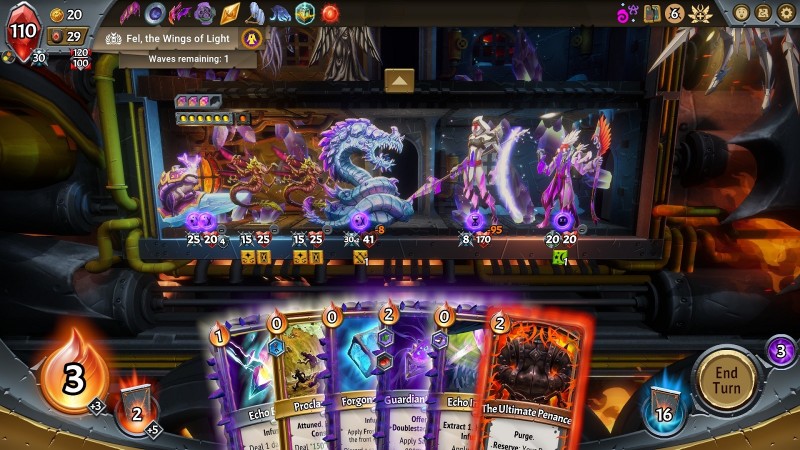 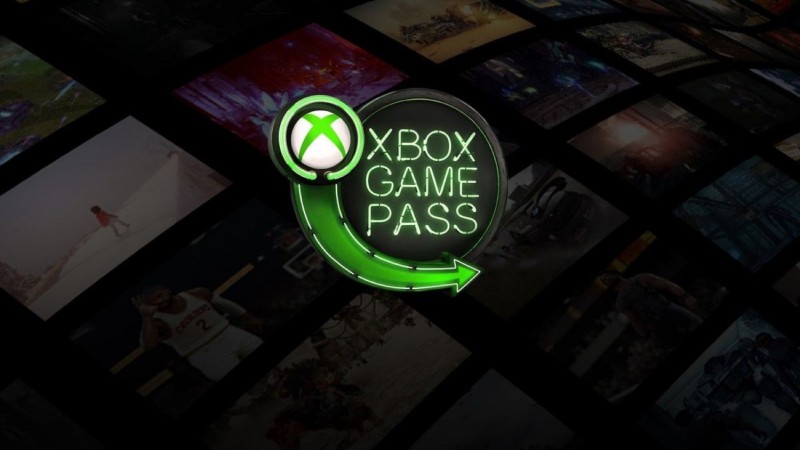 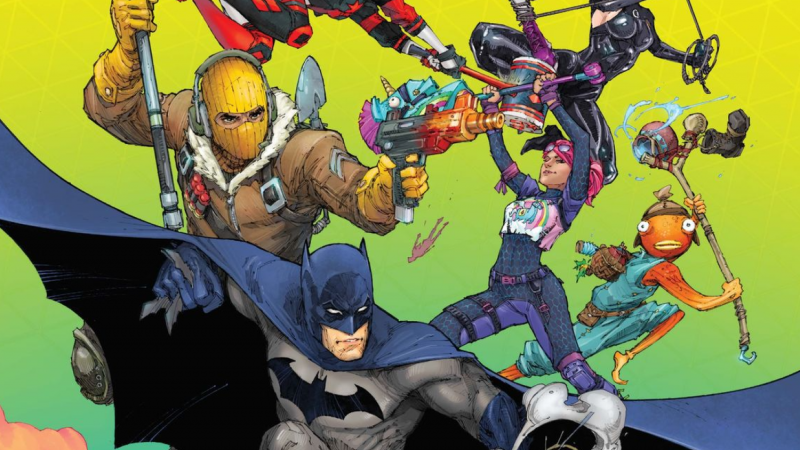 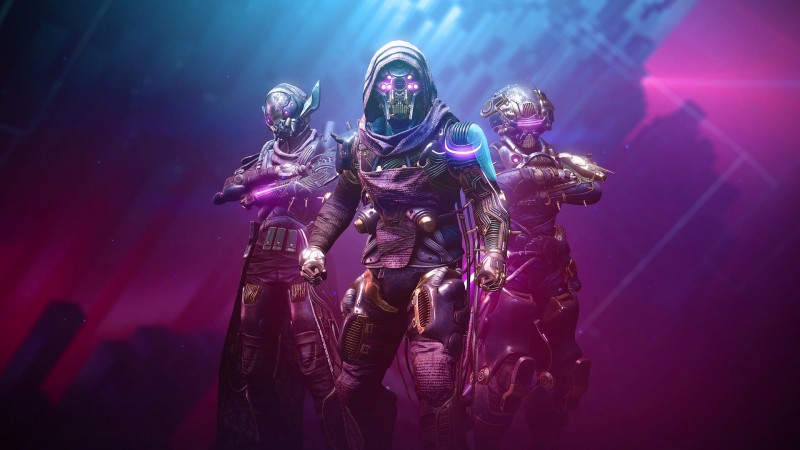