With Dying Light 2 now out in the wild, developer Techland is moving its attention to a new open-world fantasy RPG, announcing a few veteran developers which have already signed to the project.

A notable name signed onto the game is narrative director Karolina Stachyra, who contributed story elements to the Witcher trilogy. In particular, Stachrya is credited with writing the heralded Bloody Baron questline from The Witcher 3: Wild Hunt.

Other names confirmed for the new game’s development team include:

No other information was given about the game other than Techland has begun hiring more staff for the project. The news comes one week after the developer announced Dying Light 2’s first story DLC would be delayed to September. Techland is no stranger to delays, as its 2015 project Hellraid was eventually put on hold before becoming a story DLC expansion for the original Dying Light. 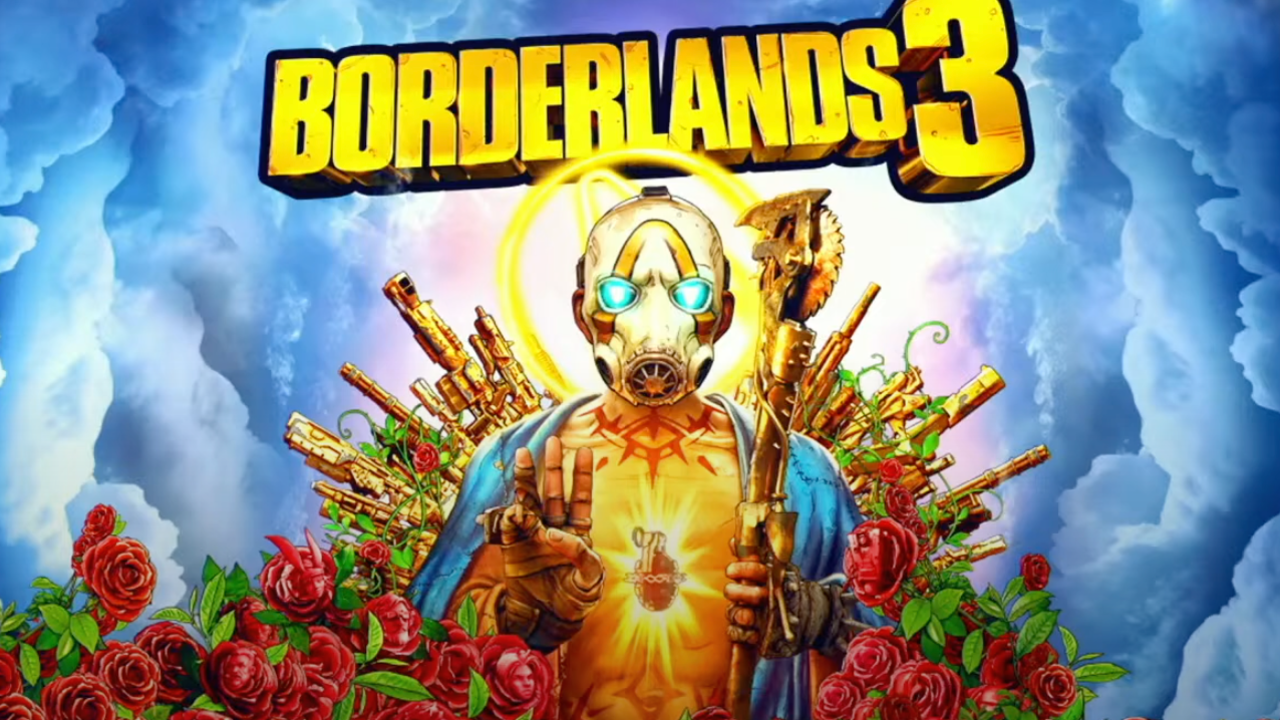 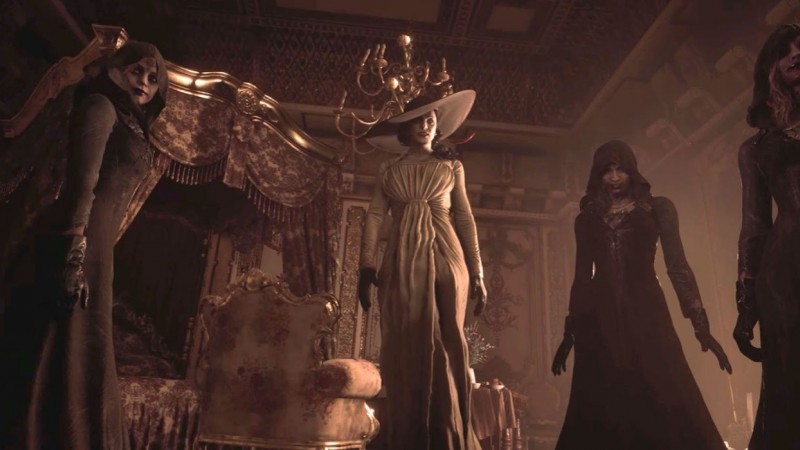 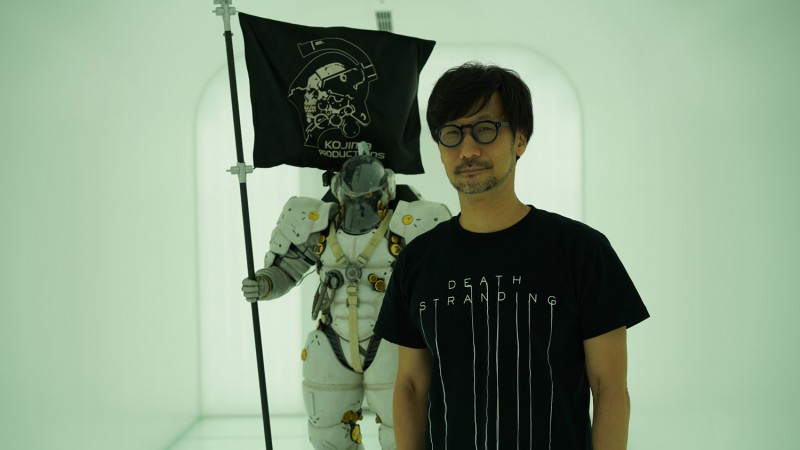 Hideo Kojima Has A Book Coming Out In English 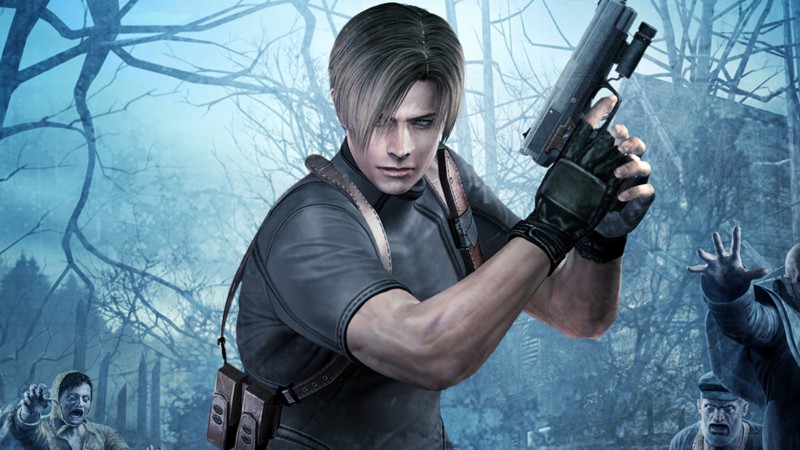