Netflix has updated its culture guidelines to inform prospective workers that they might be asked to work on content they don’t agree with or they perceive to be “harmful.” If that’s upsetting, there are other jobs out there, Netflix said.

For the first time since 2017 (via Insider), Netflix updated its culture guidelines with a section pertaining to “Artistic Expression.” The company says it supports artistic expression of all types and it allows its audience to choose what it wants to watch. As for employees, they might be asked to work on content they might find “harmful,” and if that’s the case, they might want to look elsewhere for employment.

“Not everyone will like–or agree with–everything on our service,” Netflix said. “While every title is different, we approach them based on the same set of principles: we support the artistic expression of the creators we choose to work with; we program for a diversity of audiences and tastes; and we let viewers decide what’s appropriate for them, versus having Netflix censor specific artists or voices.”

“As employees we support the principle that Netflix offers a diversity of stories, even if we find some titles counter to our own personal values. Depending on your role, you may need to work on titles you perceive to be harmful. If you’d find it hard to support our content breadth, Netflix may not be the best place for you.”

Netflix was criticized in October 2021 for comedian Dave Chappelle’s standup special, “The Closer,” in which the comedian made comments about the trans community. Netflix management has stood by Chappelle, and in February 2022 re-signed Chappelle for an additional four specials. Staff at Netflix staged walkouts over “The Closer,” and Netflix co-CEO Ted Sarandos apologized for how he worded an email to staff about the controversial Chappelle special.

Netflix was also called out for hosting the movie Cuties, among other programming in its vast library. Looking ahead, Netflix will host the NC-17 Marilyn Monroe movie Blonde, and its director expects the film to offend everyone who sees it.

This is all happening as Netflix expects to lose 2 million more subscribers in the coming months. The company could release its new ad-based subscription tier as early as October. Hearthstone Classic mode takes you back to 2014 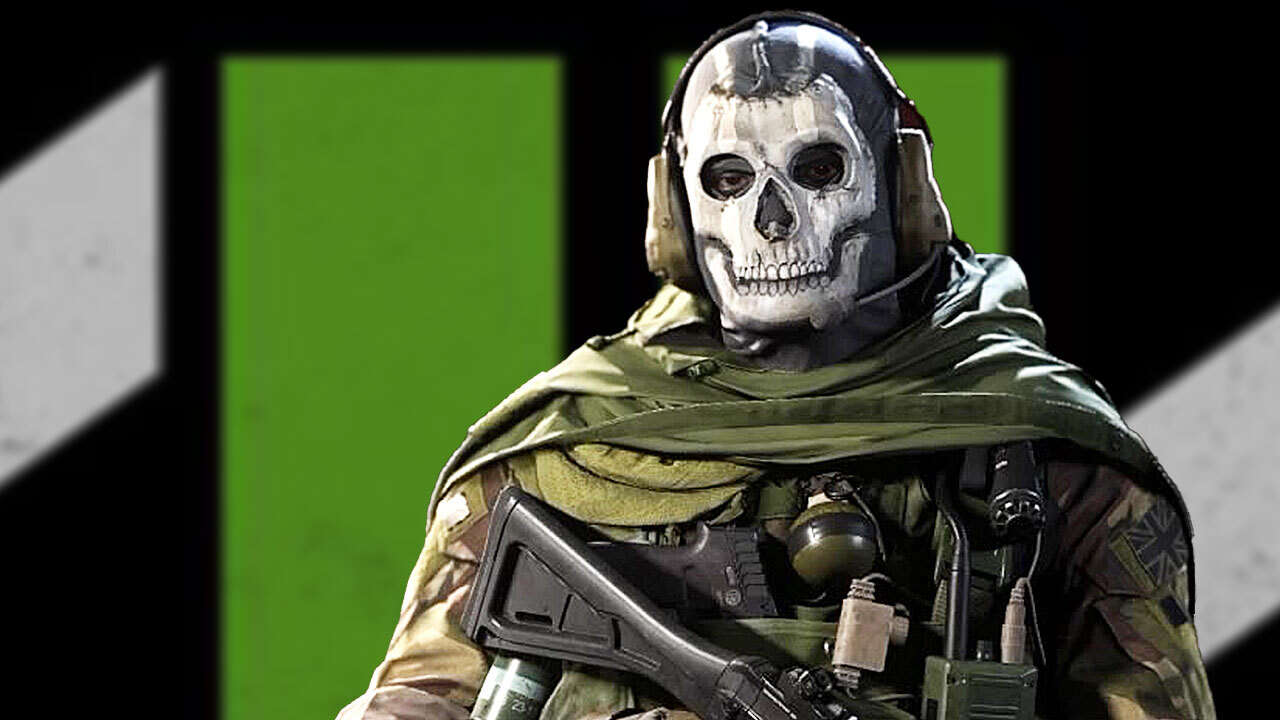