Xbox Games Pass is Microsoft’s subscription service more with than 100 games to play. Thanks to the company’s partnership with EA, March will see some of the biggest sports titles available for subscribers.

2K Sports’ NBA 2K21 will be available to play on Xbox consoles and xCloud streaming via Xbox Games Pass on March 4. In addition, EA’s NHL 21 will come to the subscription service in April to go along with Madden 21, which was added to the catalog on Tuesday.

EA is also adding its Star Wars space combat game, Star Wars: Squadrons, later in March. Sega’s Football Manager 2021 will be added on March 4 for Xbox, xCloud and PCs for those who are in need of more sports games to play.

Cyberpunk 2077: How to get your money back 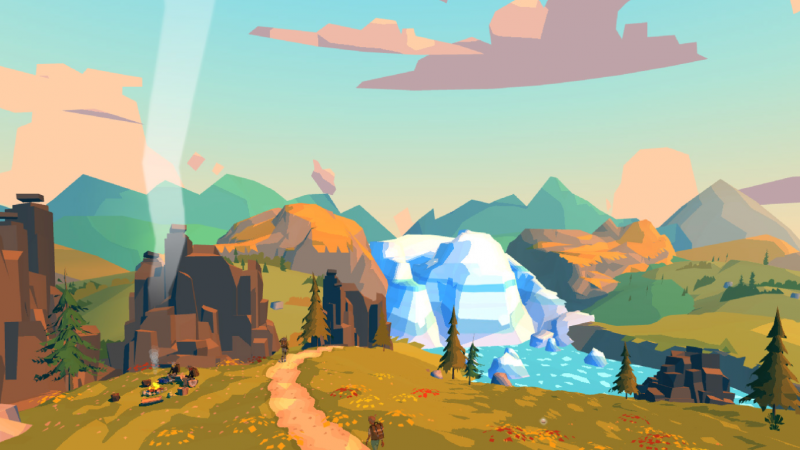