The Academy of Interactive Arts & Sciences (AIAS) has announced that Mortal Kombat co-creator Ed Boon will be inducted into its Hall of Fame.

To ring in the celebration, Boon will be honored at the 25th Annual D.I.C.E Awards ceremony happening on February 24 in Las Vegas, Nevada. Xbox Game Studios head Matt Booty will present Boon with the 2022 Hall of Fame Award.

“We are thrilled to have Ed be inducted into our Hall of Fame,” AIAS president Meggan Scavio writes in a press release. “From his early work on pinball machines to his monumental achievements co-creating the Mortal Kombat franchise, Ed’s dedication and perseverance to the craft and art of games has left an incredible legacy for fans and game developers alike.”

Booty said he met Boon on his very first day in the games industry, at Midway, and from there, he watched Boon go on to create Mortal Kombat, one of the most renowned (and goriest, of course) fighting games out there.

“Ed epitomizes the best of what a game designer can be: big ideas, a great sense of humor, clear focus, and the ability to bring people together as a team,” Booty said. “He has created not only a string of hit games, but has also supported countless people on their own paths in the game industry.”

Boon started as a pinball machine programmer for Williams Electronics after graduating from the University of Illinois. He moved more directly into video games after that, working on High Impact Football and Super High Impact. Boon began work on Mortal Kombat in 1991 and the rest is history. Today, the Mortal Kombat series has sold more than 75 million units, according to AIAS.

“The AIAS Hall of Fame honor is bestowed upon game creators who have been instrumental in the development of highly influential games and moving a particular genre forward,” AIAS writes. “These individuals demonstrate the highest level of creativity and innovation, resulting in significant product influence on a scale that expands the scope of the industry.”

Charlize Theron Shares Rare Photo Of Daughters, 7 & 10, In Birthday Tribute For Her Mom 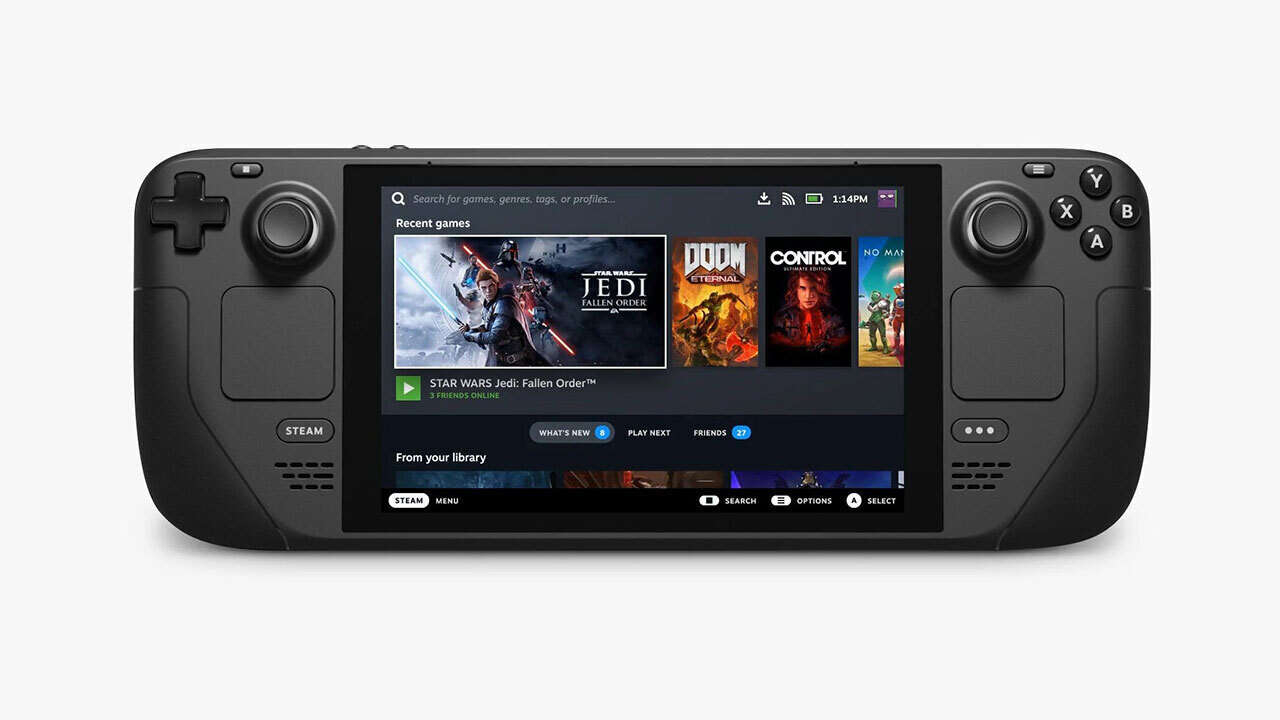 Steam Deck Can Run Windows Now, But Audio Driver Is Not Available Yet 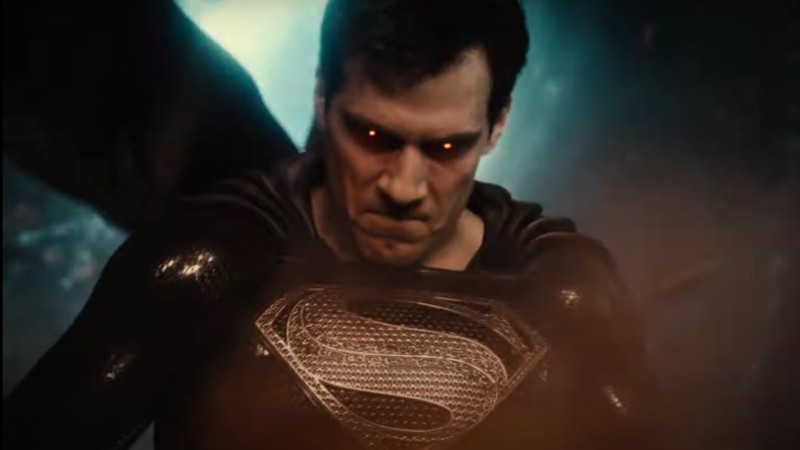 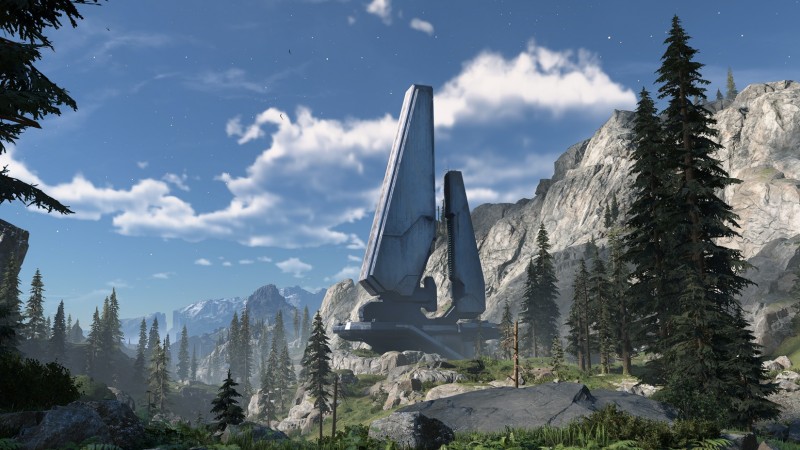