The new Minions movie Minions: The Rise of Gru debuts in theaters this weekend, and it broke records.

For the full four-day weekend, The Rise of Gru made $125.1 million in the US, which was good for the biggest 4th of July weekend in history. The movie’s $107 million three-day haul was the second-best for the Despicable Me/Minions series, just behind the original Minions ($115.7 million) in 2017, according to Deadline.

The site’s sources said advertisers spent around $285 million to promote The Rise of Gru, which you probably already knew, considering ads for the film were plastered everywhere on the internet and in real life in recent days and weeks.

The production company behind Rise of Gru, Illumination, is also making 2023’s Super Mario movie starring Chris Pratt as the voice of the plumber. Pratt recently spoke about the movie, saying his Mario voice is “unlike anything” fans have heard before. 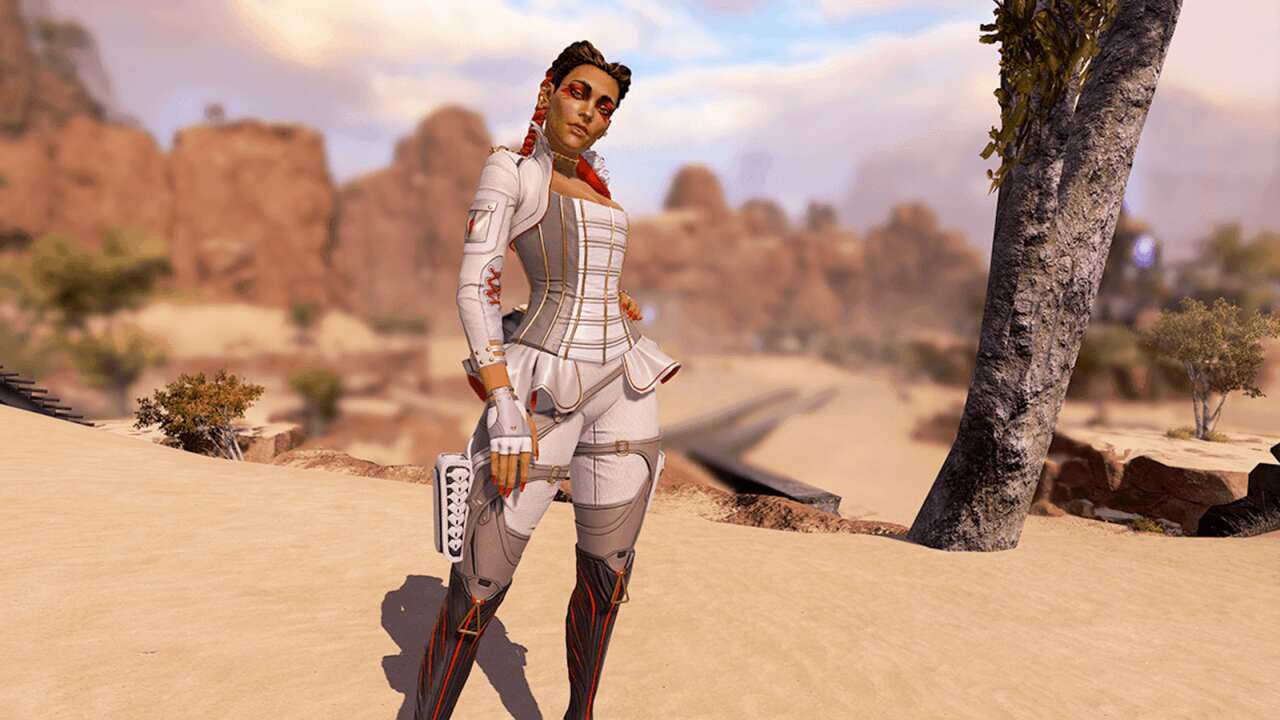 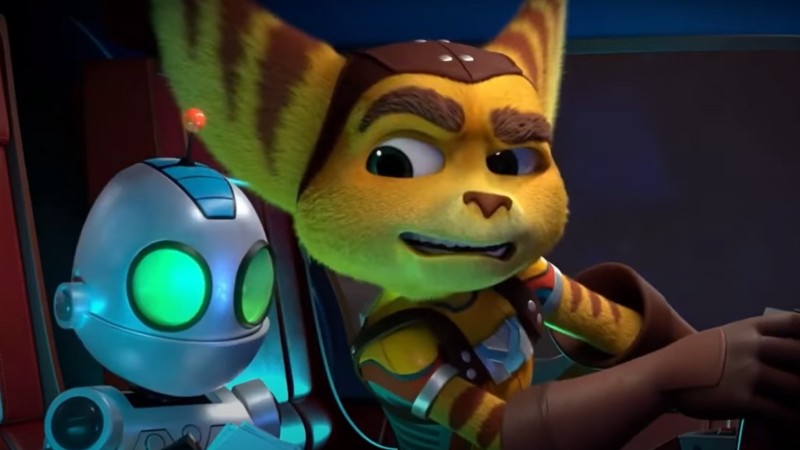 Ratchet & Clank: Life Of Pie Is An Animated Short Film That You Probably Didn’t Know Existed 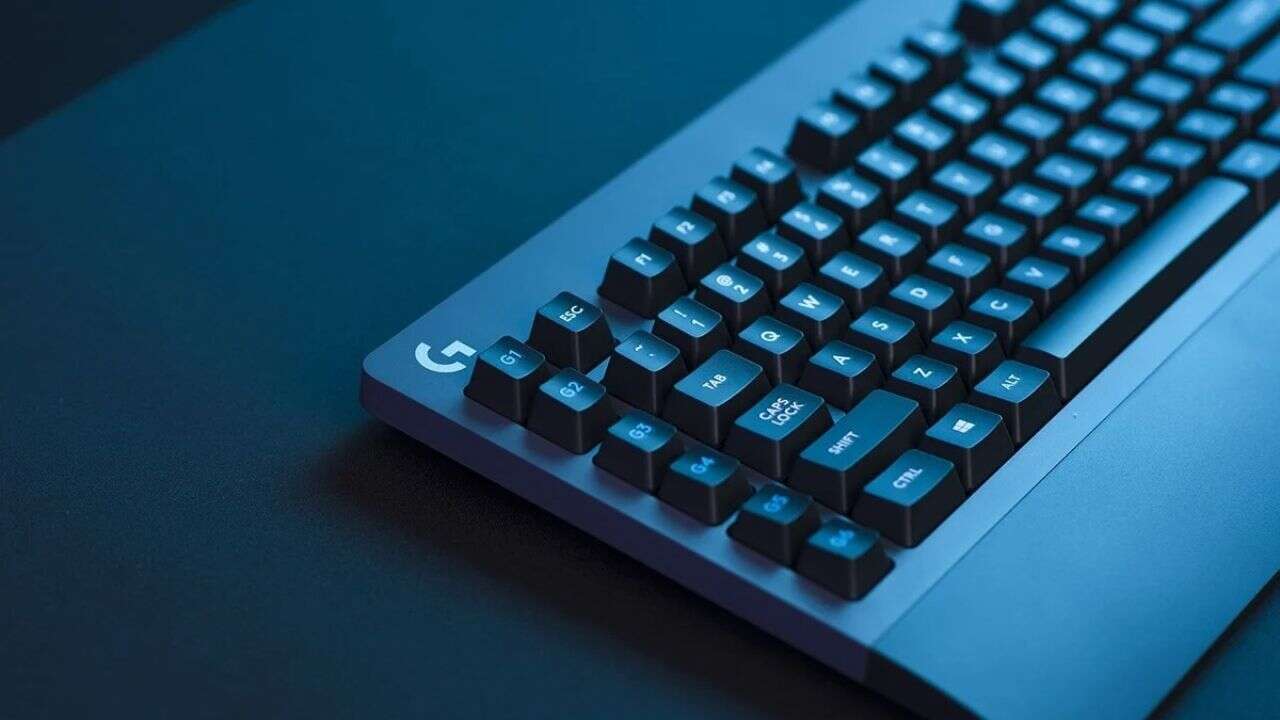 Get The Best Wireless Gaming Keyboard For Only $59