Back in September of 2020, Microsoft revealed it was in the process of acquiring ZeniMax Media and all of the studios under that umbrella. With this acquisition comes many beloved franchises such as Doom, Fallout, The Elder Scrolls, Wolfenstein, and more. While what that means for all future games on the horizon (as we’re still seeing PlayStation announcements for games under ZeniMax) remains to be seen, the European Commission (EU) has officially approved the $7.5 billion deal.

The approval comes with the added notation that there are no “serious doubts as to its compatibility with the common market,” meaning that the acquisition has no added conditions for this process.

“The Commission concluded that the proposed acquisition would raise no competition concerns, given the combined entity’s limited market position upstream and the presence of strong downstream competitors in the distribution of video games,” reads the European Commission statement regarding the approval. “The transaction was examined under the normal merger review procedure.”

Microsoft has already stated that it has no plans to hinder any pre-agreed arrangements with other platforms for titles like GhostWire: Toyko and Deathloop, but what about The Elder Scrolls VI and Fallout 5? If you’re interested in learning the likelihood of exclusivity probability outside of the “case by case” basis Bethesda leadership previously opened up about, I combined my Master’s Degree in business with my 18 years in this industry to offer a more detailed analysis of what this acquisition means for the more notable franchises under Bethesda’s wing. You can read more about that right here.

There has been a few rumors circulating that Xbox will be hosting a new event during the second half of March and it is expected for the company to share more about their plans following this acquisition. While Microsoft itself has not confirmed these rumors, it seems likely that we will be learning more about what Xbox has in store in the coming months here soon.

To learn more about the acquisition, including the newly revealed subsidiary to help with the merge, you can check out our previous coverage right here.

Jalen Hurts is Eagles' priority in 2021, but team isn't sold on quarterback, per report 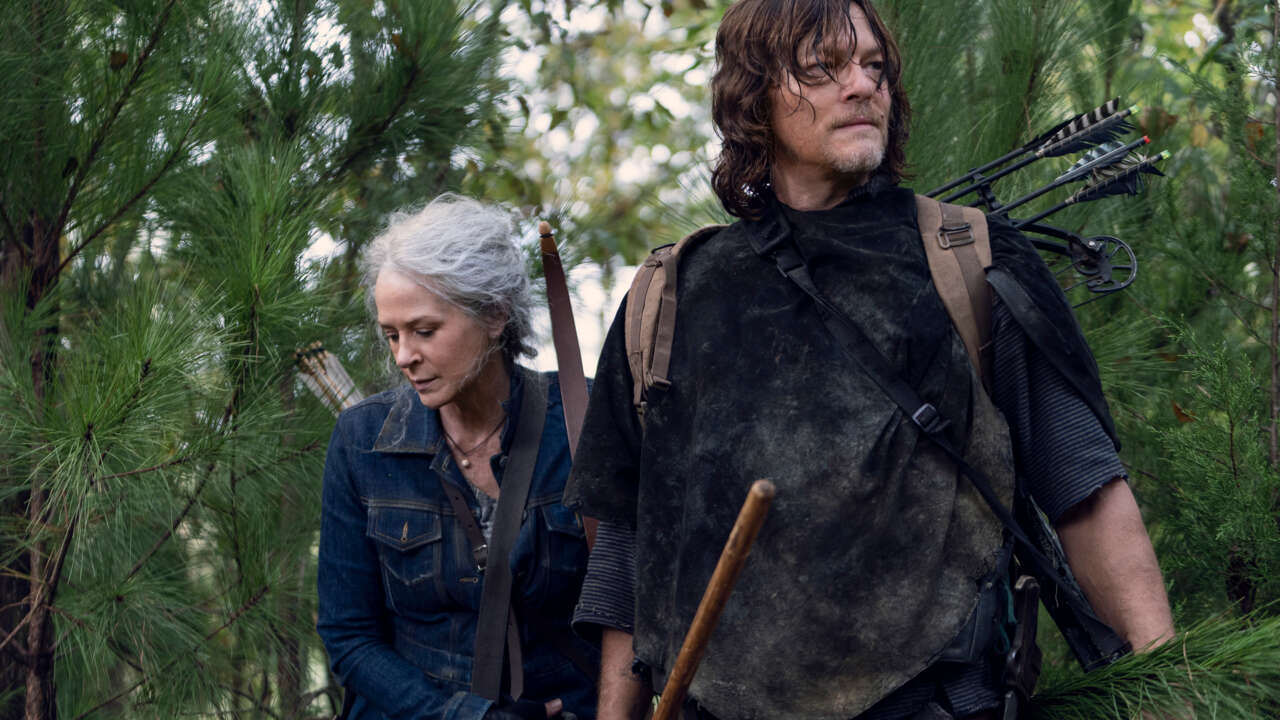 The Walking Dead Season 11 Death Predictions: Who Lives And Dies? 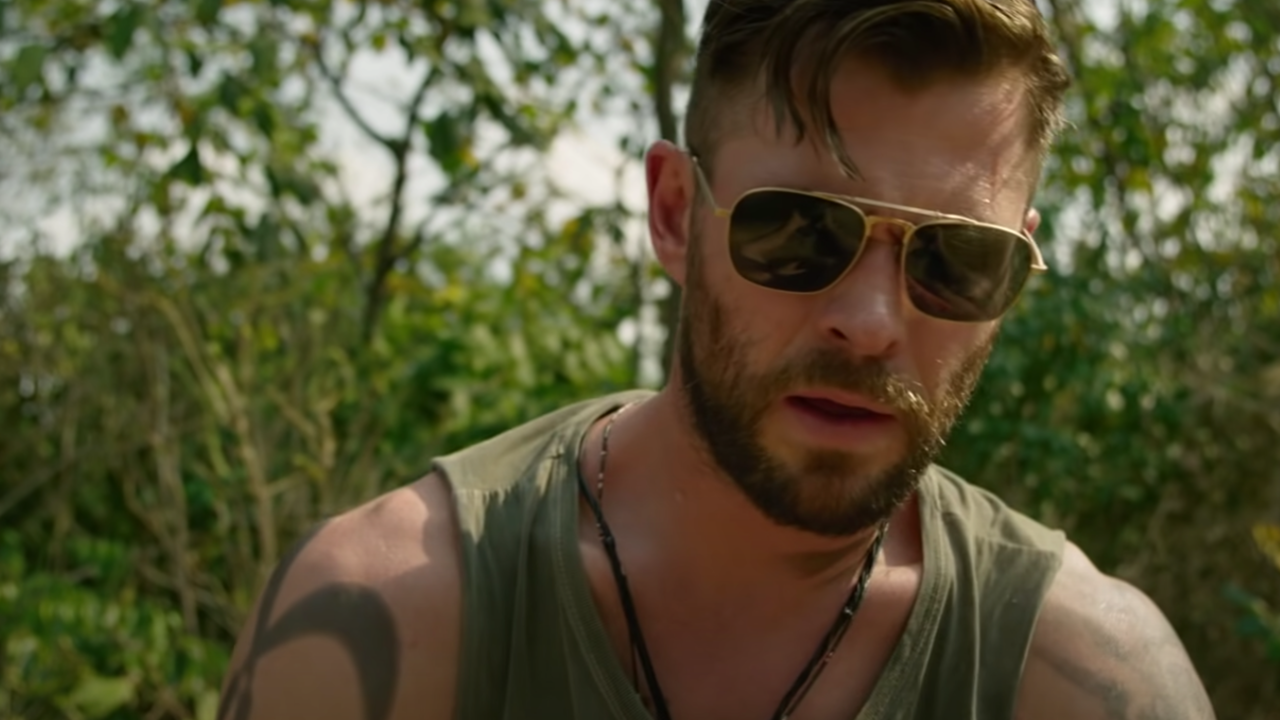 Extraction 2 Is “Very Different” From The First One, Writer Says

Warehouse Employees Steal Over $35,000 Worth Of Video Cards 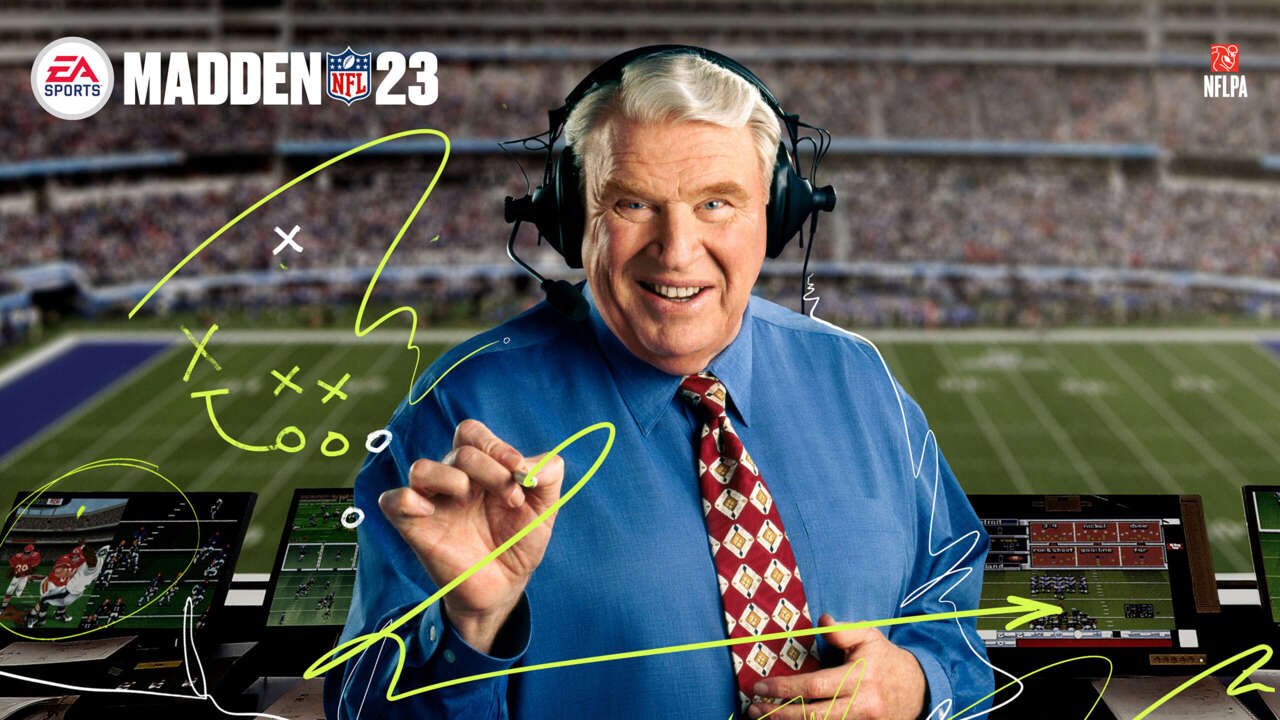