On Tuesday at Microsoft’s Game Stack Live event, the tech giant unveiled a new cloud services program called [email protected], giving independent game studios, start-up game developers and individual creators access to Microsoft’s cloud tools as they build and grow their games. The program is meant to give a more diverse set of game creators the tools and services needed to find success in the gaming community, according to Sarah Bond, corporate vice president and head of game creator experiences and ecosystem.

“We’re making it possible for more voices and experiences to be part of our industry,” Bond said during a Monday press call. Using cloud tools, game developers don’t have to work for a big publisher — they can create games from their kitchen table and see them distributed widely, she added.

Stay current on the latest Microsoft news, plus reviews and advice on Windows PCs.

The news comes the same week that Microsoft said it would begin testing the browser-based version of its Xbox Cloud Gaming service with Windows 10 PCs and Apple phones and tablets, allowing for streaming full-featured Xbox games over the internet onto devices, similar to cloud gaming services such as Google’s Stadia or Nvidia’s GeForce Now.

Game creators already use Microsoft Azure cloud to build, scale and operate their games. With [email protected], smaller game studios and individual creators will gain access to Azure’s cloud infrastructure and services for games built for multiple platforms — consoles, PC, iOS or Android — with any game engine, like Unity or Unreal. Members get free access to developer tools and support from industry experts. Any developer can participate in the program, according to Microsoft.

The new program is modeled after Microsoft’s [email protected] program, which helps developers self-publish digital games on Xbox and Windows. Developers across 60 countries have released more than 2,000 titles through that program, bringing in more than $2 billion in revenue since its creation in 2013. [email protected] is a similar self-service program designed to make Microsoft development tools accessible to more creators.

“It’s been a pretty amazing year for gaming,” Bond said during the press call. “We’ve been able to connect people around the world during a time of social isolation… gaming gives you the power to walk in some else’s shoes and have shared empathy.”

Developers can sign up for more information at azure.com/id.

For more, check out our Xbox restock updates, and how to choose the best gaming service subscription for you.

We put the Xbox Series X through a heat test 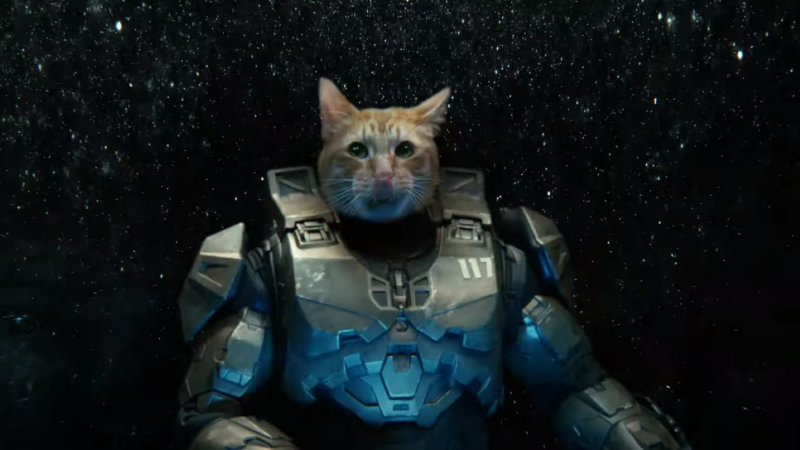 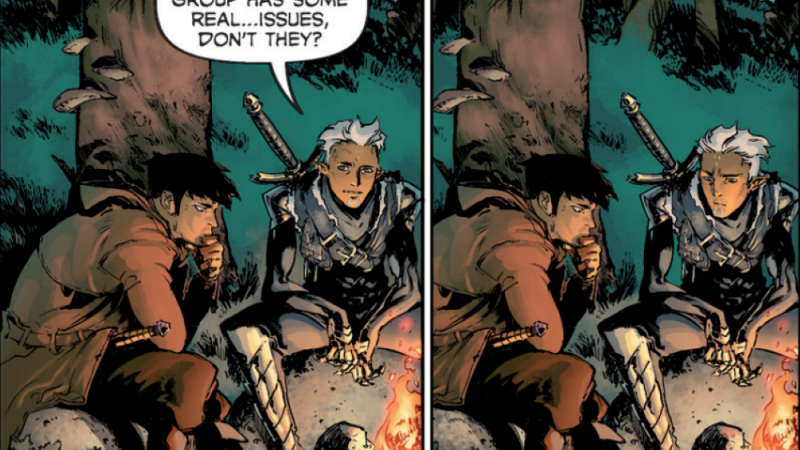 Dragon Age: Dark Fortress #1 Exclusive Preview – Fenris Reflects On Danarius And Teams Up With The Inquisition