Microsoft Flight Simulator‘s latest free World Update is here, and this time it’s adding plenty of extra detail to the vistas of Italy and Malta. The update is out now, enhancing the region with more detailed geospatial data, including improved “digital elevation modelling, aerial and satellite imagery, and triangulated irregular network (TIN) modeling of 20 cities.”

The newly added landmarks include some of the most iconic destinations in the region, such as Mount Vesuvius, the Vatican City, and the Leaning Tower of Pisa, but there are plenty of other landmarks to be explored, whether they’re ancient ruins, modern architecture, or the breathtaking natural geography of the region.

As well as the new landmarks and increased detail, MFS has added three bush trips, three new discovery flights, and three landing challenges to be undertaken in the region.

The Italy and Malta update is the ninth of Microsoft’s free World Updates, with previous iterations adding detail to regions including much of Western Europe, the USA, Australia, Japan, and more.

Tucker Carlson Torched By Ex-Colleague: Can’t Channel How He Believes This Stuff 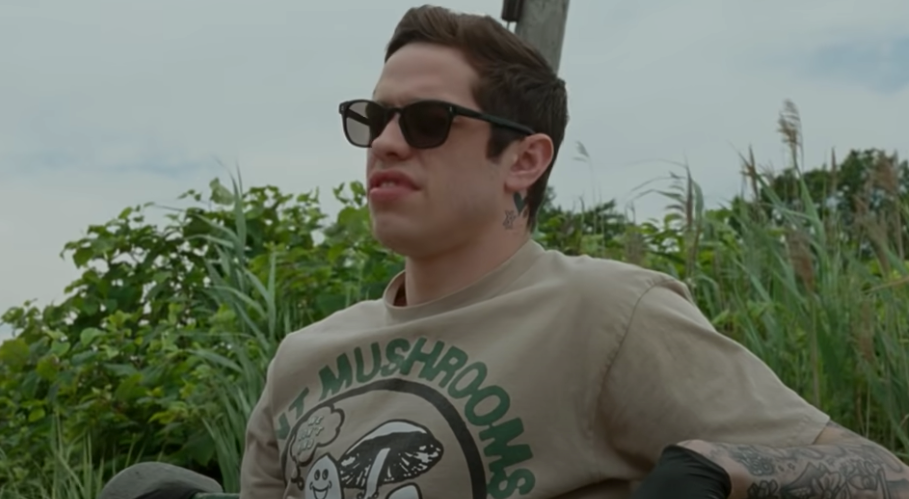 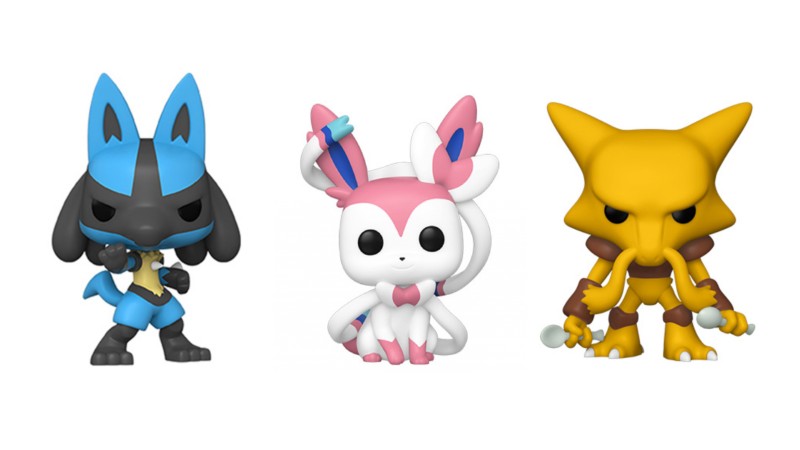 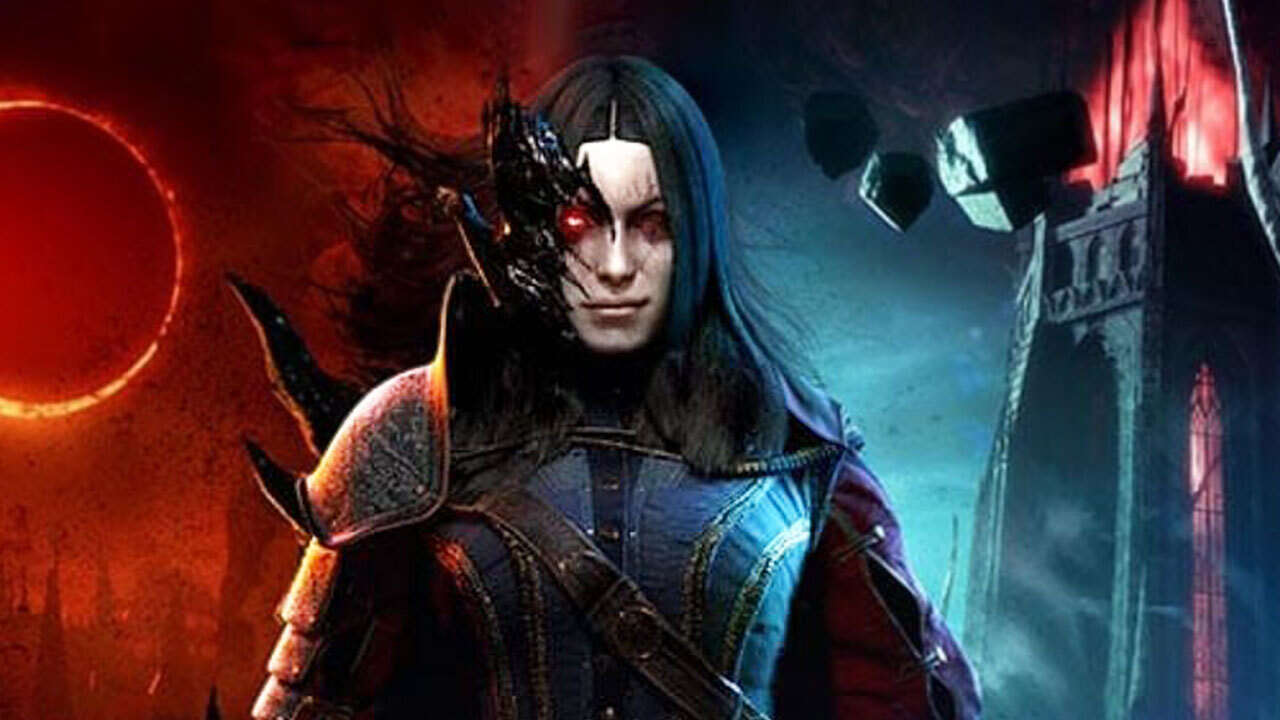