It’s been nearly 15 years since Metroid Prime 3: Corruption hit the Nintendo Wii back in 2007, and another five since its follow-up, Metroid Prime 4, was first announced. With all this buildup, it feels safe to say the upcoming sci-fi adventure game is one of the most-anticipated titles coming to the Nintendo Switch. However, for all the hype surrounding the game, there’s just as much mystery. The long-awaited sequel has gone through a bit of a tumultuous development period, even restarting development back in 2019. While it might not be much, here’s everything we know about Metroid Prime 4 and ahead of this year’s “Not-E3” and Summer Game Fest.

Nintendo has not revealed a release date for Metroid Prime 4, simply stating that the game was “in development” during E3 2017 before later offering an apology for the wait back in 2019. During this second update, Nintendo’s Shinya Takahashi said it would be missing its internal release target for the game, but since we don’t know what that is, it’s unclear when we can expect Metroid Prime 4. Nintendo’s earnings reports continue to only list Metroid Prime 4’s release as TBA.

What we know so far

In the grand scheme of things, the real answer is “almost nothing,” but there are a few things we’ve come to understand about Metroid Prime 4’s development.

According to reports, Metroid Prime 4’s development initially began under Bandai Namco rather than an internal Nintendo studio, but Nintendo was unhappy with the game’s quality at the time. It announced early in 2019 that development was restarting, this time via Retro Studios, the American studio behind the first three Metroid Prime games. Producer Kensuke Tanabe, who also served in this role on the first three games and Metroid Prime: Hunters, is back, as well. While these developments bode well for the game’s final quality, it doesn’t give us any indication of when it will be ready to be shown again.

As for what Metroid Prime 4 will be about, once again we don’t have a whole lot to go off of. At the end of Metroid 3: Corruption, Dark Samus and Phazon were both defeated, leaving Samus ready to move on to the next big challenge the universe decides to throw her way.

Yes! Something we know for certain! Metroid Prime 4 is releasing on Nintendo Switch. At this time, it’s exclusive to the platform, though that certainly could change if it ends up releasing as Nintendo readies whatever next-gen system it likely has planned.

If this tease showing the logo counts as a trailer, then this is the first official trailer for Metroid Prime 4. What you see is what you get. Will this be the final logo? Will there be a subtitle for the game? All that has yet to be confirmed.

Without confirmation of other features, it’s completely unclear if Metroid Prime 4 will feature multiplayer. This question is made even murkier because, of the Metroid Prime games released so far, several have multiplayer, while others do not. While tacked-on multiplayer is becoming less common in today’s big-name game releases, right now it seems impossible to rule out.

You cannot currently preorder Metroid Prime 4. Once preorders are live at retailers like Best Buy, Walmart, Amazon, and Target, we will update this section to detail any bonuses they offer, though Nintendo games typically limit these to physical goodies rather than in-game content. 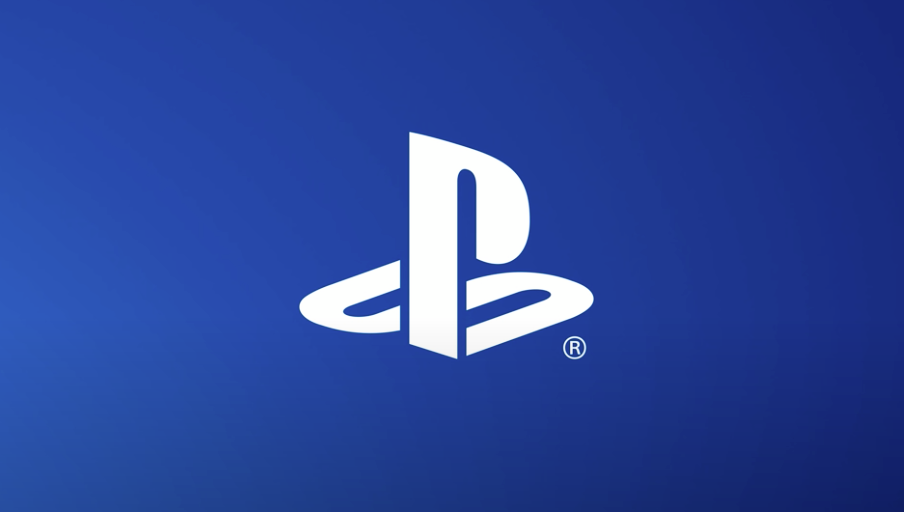 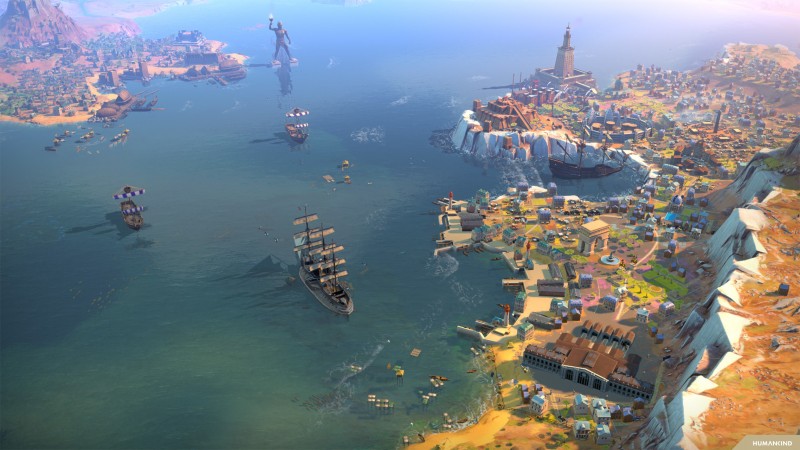 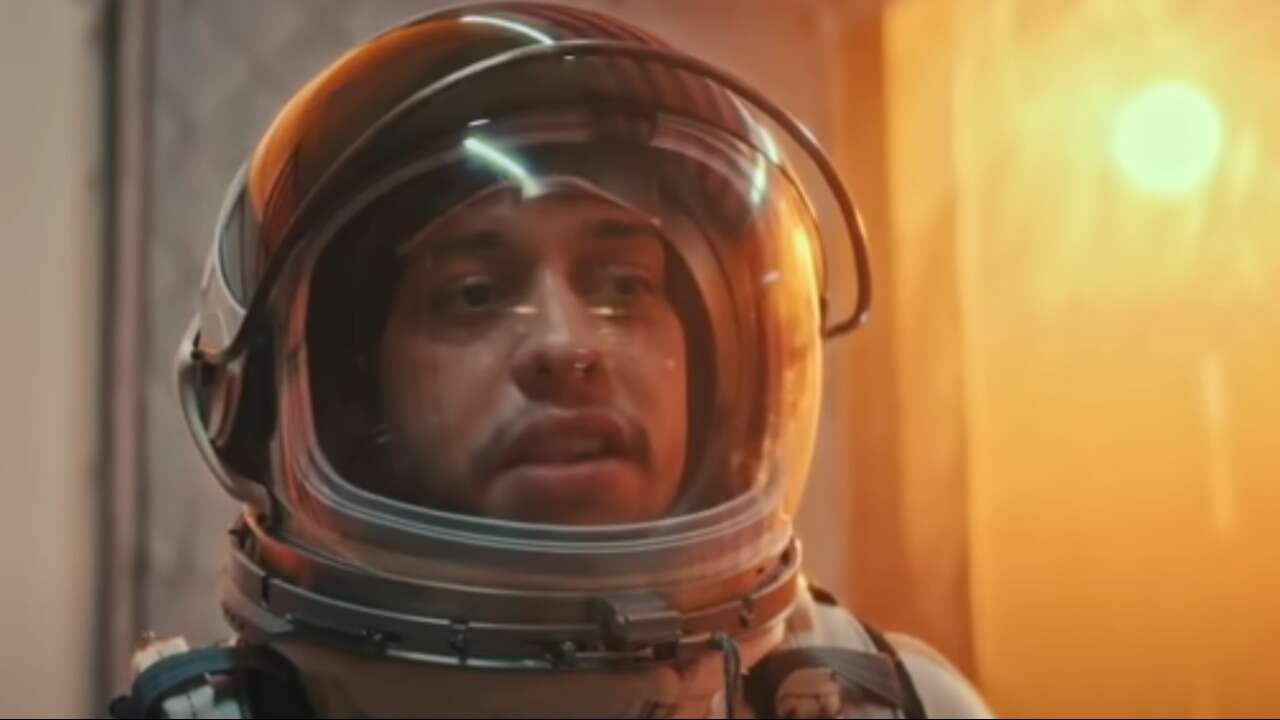 Pete Davidson Is Getting Shot Off The Planet In A Rocket