Tragedy struck New York on May 14 as an 18-year-old white male shot and killed at least 10 people in the city of Buffalo, police said. The shooter, whose online username is reportedly “jimboboiii”, has been taken into custody after livestreaming the whole thing on gaming platform Twitch, the company confirmed on Saturday evening. The shooter released an 180-page manifesto detailing his racist and anti-Semitic views, which he partially attributes to controversial online forum 4chan. The document also mentions what appears to be a private Discord chat server, where he allegedly detailed his plans in advance.

The shooting happened at a Tops Friendly Market on Jefferson Street, a dense suburban area in western New York state. According to local outlet The Buffalo News, a witness said the store was “filled” and busy. Jimboboiii, who Buffalo police identified as Payton Gendron, pulled up to the supermarket and immediately shot four people in the parking lot, killing all but one. Gendron then proceeded into the store, shooting multiple people, including a recently retired Buffalo police officer who was the store’s security guard.

According to the Associated Press, Gendron comes from Conklin, a town about 200 miles southeast of Buffalo. Joseph Gramaglia, the just-nominated Buffalo city police commissioner, said in a press conference Gendron was decked out in heavy armor. He had on “tactical gear, a tactical helmet, and a camera that he was livestreaming what he was doing.” While many are sharing a Twitch account connected to the shooter’s known username, the Amazon-owned company has terminated the Twitch channel known as “jimboboiii”.

Video of the incident has been pulled offline, though there are screenshots and short clips of the event still floating around. And while Jimboboiii’s Twitch channel has been pulled, there is a YouTube channel possibly connected to him that hasn’t been updated in at least three years.

The long manifesto, which dives deep into the shooter’s supposed mindset and aims, cites 4chan as the source of his radicalization, noting “There I learned through infographics, shitposts, and memes that the White race is dying out, that blacks are disproportionately killing Whites, that the average black takes $700,000 from tax-payers in their lifetime, and that the Jews and the elite were behind this.”The manifesto also included not only step by step instructions on what he intended to do, but diagrams as well, all of which are currently being spread on social media. Screenshots of Discord shared on social media, while not confirmed to be legitimate, also purport to show someone with the same username going into deep specifics regarding what he was planning to do, apparently ahead of the shooting.

A Twitch spokesperson told Kotaku over email that it’s saddened by the news and notes that it has a strict e policies” against violence.

“We are devastated to hear about the shooting that took place this afternoon in Buffalo, New York. Our hearts go out to the community impacted by this tragedy,” a spokesperson said. “Twitch has a zero-tolerance policy against violence of any kind and works swiftly to respond to all incidents. The user has been indefinitely suspended from our service, and we are taking all appropriate action, including monitoring for any accounts rebroadcasting this content.”

Kotaku has reached out to 4chan and Discord for comment.

Police have called the shooting a racially-motivated hate crime, with a CBS News correspondent reporting that the Buffalo city FBI branch, the police department, and the U.S. Department of Justice are investigating it as such. 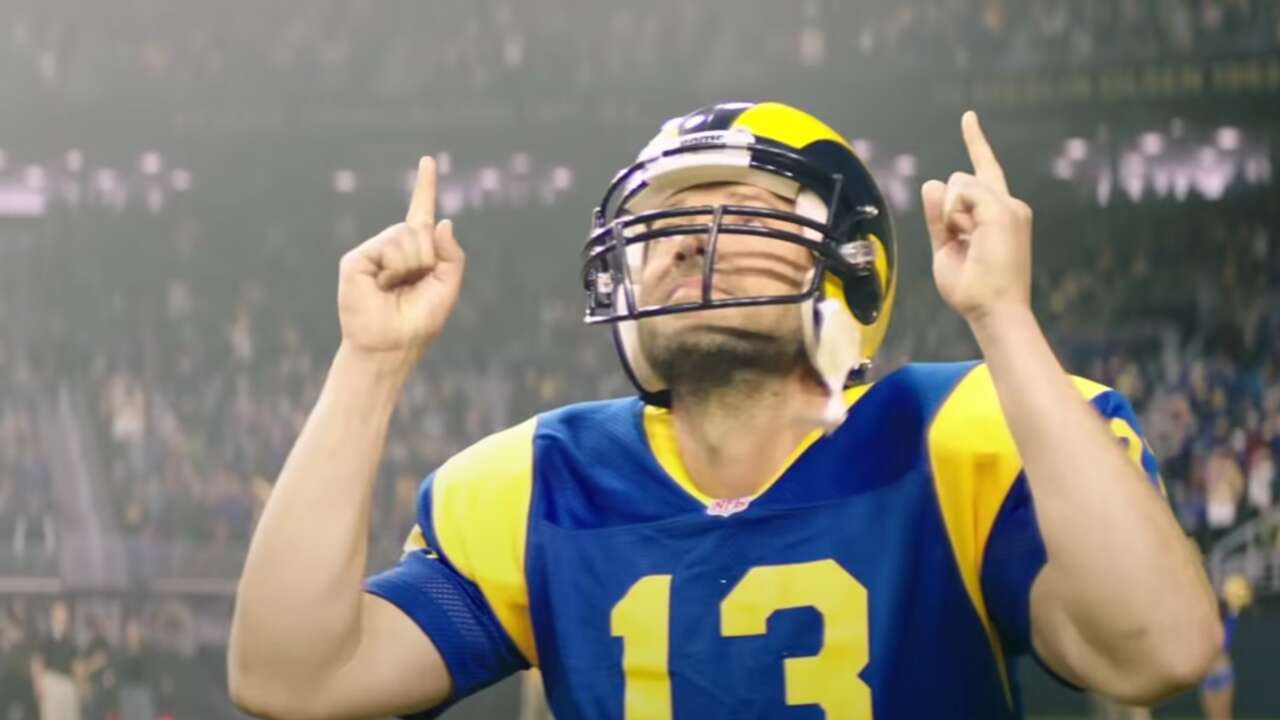 New On Hulu In May 2022: My Hero Academia Season 5, American Underdog: The Kurt Wagner Story

Where to buy a PS5: Everything we know about how to buy Sony’s new console

How to get your Cyberpunk 2077 refund