Welcome aboard, Commander. With the Mass Effect Legendary Edition just ten days away, the Normandy crew is preparing to reunite right here on planet Earth to celebrate. Jennifer Hale and Mark Meer both shared the news, both voice actors behind the iconic Commander Shepard with this character’s male and female counterparts.

Hale shared the news on her Twitter about the May 15 panel, which will be a live cast reunion where fans can even get autographs:

Many returning voices are joining the event, including Jack’s voice, Legion, Ashley Williams, and more. Sadly, this Normandy is going to have to go without its pilot, because Joker’s voice actor, Seth Green, doesn’t appear to be a part of this livestream event.

As part of our cover story back in February, we went all-in when learning about what went into making the Mass Effect Legendary Edition. From Mako changes to character improvements, there is a lot to look forward to for returning players. For newcomers to the trilogy’s adventures, the ability to play all three games as they are meant to be played (thanks to the included DLC) is an exciting first step into a fandom that continues to be passionate to this day.

For those interested in scooping out some more info on Mass Effect Legendary Edition, check out our exclusive game hub here. From no multiplayer to lost code that can never be recovered, we asked everything.

Are you excited for the Mass Effect reunion panel? Any cast members you’re sad to see not involved? Sound off with your thoughts in the comment section below! 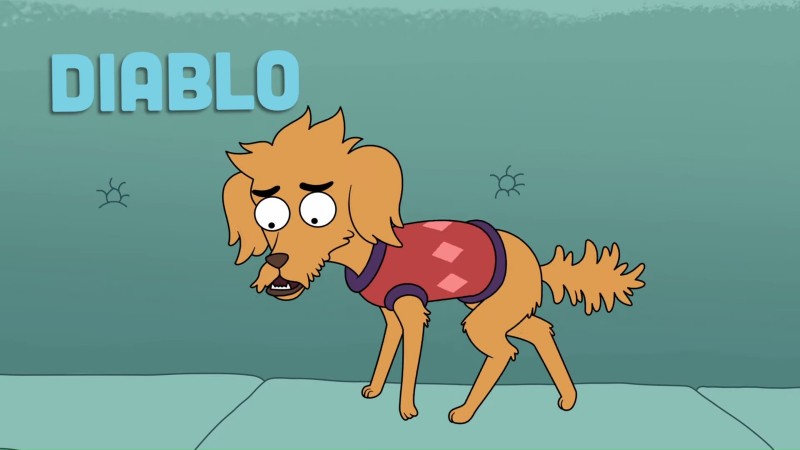 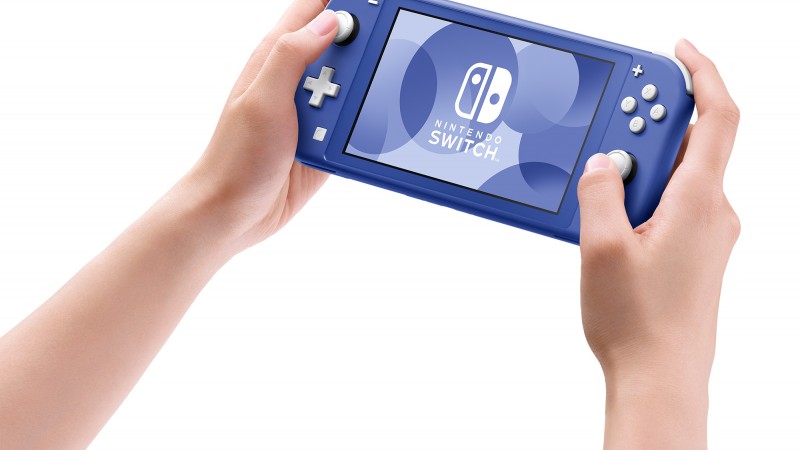 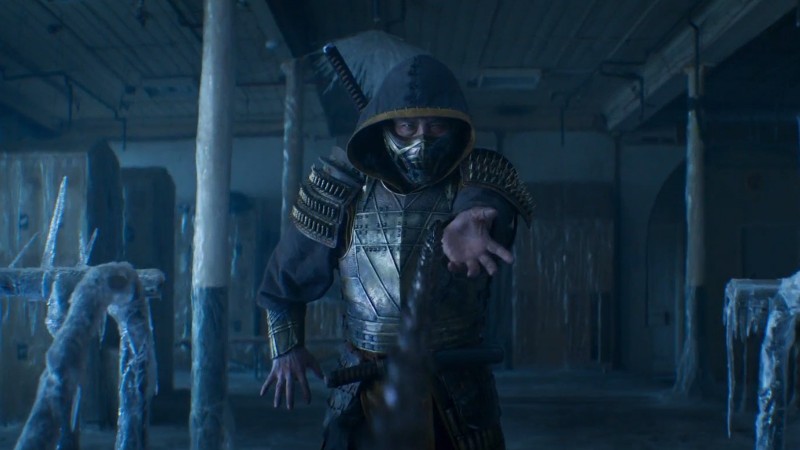 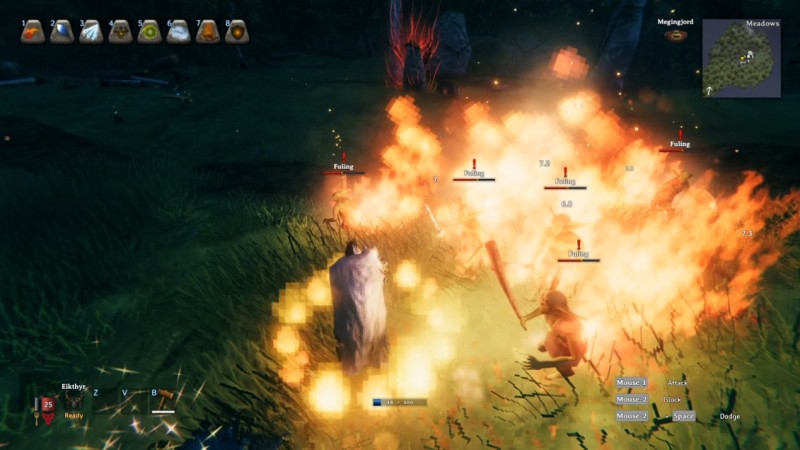