In 2019, developer Riot Games celebrated the 10th anniversary of League of Legends by revealing some new spinoffs. This included strategy card game Legend of Runeterra, the mobile game League of Legends Wilf Rift and an animated series coming to Netflix, which tweeted a teaser of the show on Monday.

League of Legends Arcane is a new animated show based in the League of Legends universe coming to Netflix in the fall. The 18-second teaser has a lot of action but not much of a plot. The series will be centered around champions Vi and Jinx, who were featured in the clip.

League of Legends Arcane was set to debut last year, but was pushed to 2021 due to the pandemic. This delay now has it following the release of the Dota: Dragon’s Blood on Netflix, which is a series based on League of Legends competitor game, Dota 2.

Returnal isn't the must-have PS5 exclusive you think it is 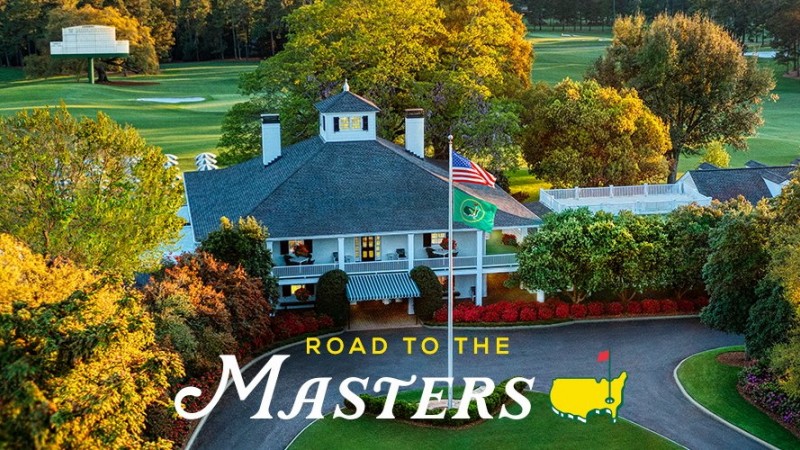 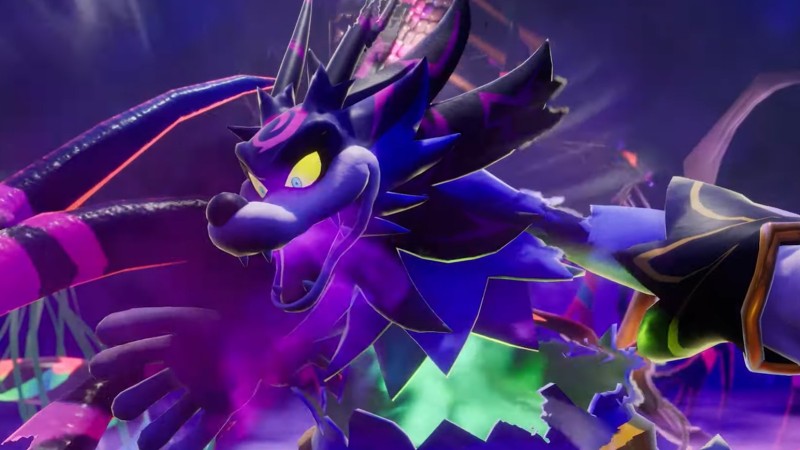 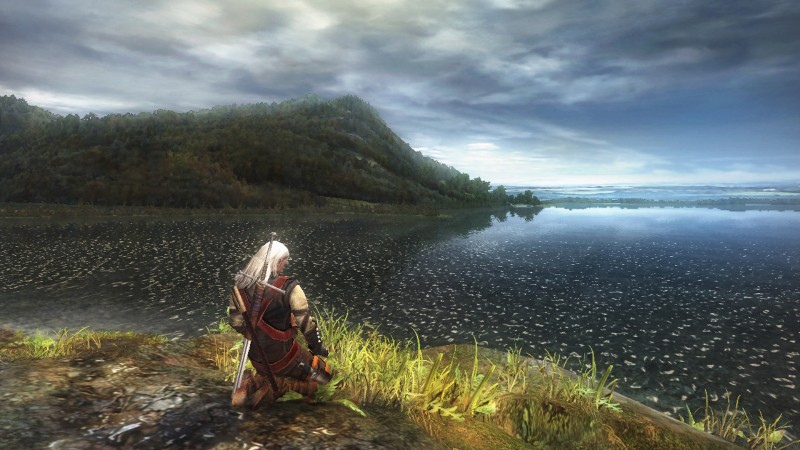