If it weren’t for the ancillary technologies Intel’s latest round of Tiger Lake Core H-series CPUs brings with them, one might think of this 11th-gen launch as somewhat snoozefesty. That’s somewhat surprising given that these are the first mobile gaming-and-creative targeted CPUs built on the company’s 10-nanometer SuperFin process — updated technologies that essentially improve current handling to deliver improved performance — led by an always notable flagship i9, the i9-11980HK. And yes, it’s faster than its 10th-gen predecessor and Intel promises it’s faster than AMD’s offerings. It would be newsworthy if Intel didn’t make those claims. But they’re basically the higher-power chips in the line the company rolled out at CES 2021.

As has become habit with mobile processor launches, Nvidia and Intel have been making them in tandem. At the same time as the new Tiger Lake-H series, Nvidia has revealed its low-end RTX 3050 and 3050 Ti mobile GPUs.

Because the Gen 4 allows direct connection to the CPU rather than using a separate bus, it brings with it a couple of notable capabilities for power users. One is Resizeable BAR, which allows the system to allocate an optimal amount of video memory for the CPU to use for graphics operations not otherwise run on the GPU. That means it takes less time to move the graphics data for rendering out to the display, and can eke out some extra graphics performance. (It’s similar to AMD Smart Access Memory, which debuted with the Radeon RX 6000 series desktop cards in October 2019.)  It also lets manufacturers incorporate bootable SSD RAID arrays using Intel’s Rapid Storage Technology. So speedier storage in larger capacities.

Just because the processor and chipset support these capabilities doesn’t mean you’ll see them in all laptops; some of them, such as implementing PCIe Gen 4, are subject to individual manufacturers’ preferences and product-line strategies. The i7 and i9 carry on Intel’s incorporation of Turbo Boost 3, notable for its automatic selection of the fastest and most reliable core to boost to the max for single-threaded operations.

There are commonalities across all the CPUs, including integrated Intel UHD Graphics. Intel has stressed that the integrated GPU uses its latest Xe graphics architecture, but as with its desktop 11th-gen (Rocket Lake-S) CPUs chose to brand it with the old, old UHD Graphics nomenclature. That’s because one of Intel’s requirements for it to carry the Iris Xe brand is at least 80 execution units and these H series chips only have 32 EUs. These CPUs are intended for use in laptops with discrete graphics, so that paucity of EUs can be a minor, if irritating, drawback.

Intel also announced its Tiger Lake-H commercial processors, both Core and Xeon, which use the secure, managed vPro chipset. 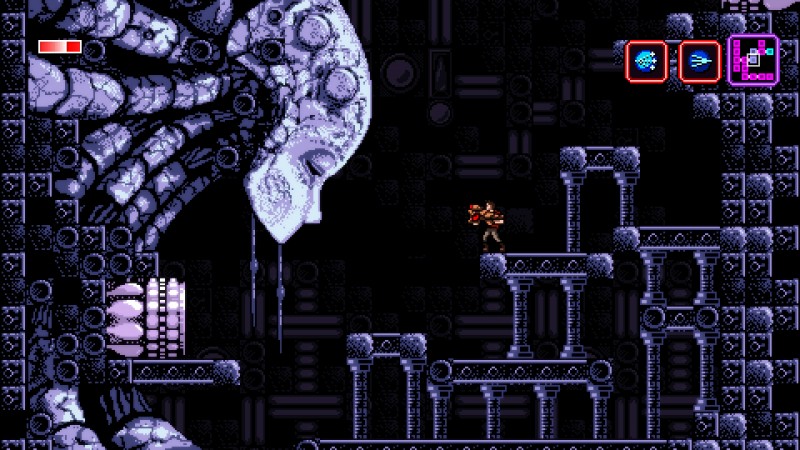 Where to buy the Xbox Series X: Updates at Best Buy, Target, Amazon, Walmart and more Ahead of E3, Microsoft’s CEO says he wants Xbox everywhere. He means it