Humble’s Stand with Ukraine bundle was available for seven days, from March 18-25, featuring 120+ items covering games, books, and software. 100% of proceeds from the 437,917 bundles sold went to the charities mentioned above. As usual, Humble allowed people to pay whatever they want for the bundle. It works out to about $47 per bundle sold, on average.

“We’re grateful to everyone who came together and contributed to this critical cause–the people around the world who purchased a bundle; those who helped spread the word on social media and among their family and friends; and all of the publishers and developers who donated games, books, and software to the bundle. The funds we raised together will have a real impact on the lives of the people of Ukraine during this time of urgent need,” Humble said in a statement.

“While this particular bundle is over, we’re actively working with our partners on additional opportunities to support Ukraine relief efforts during this ongoing crisis,” the company added.

Of the $20.7 million, $5 million went to Razom for Ukraine, and this was the charity’s single largest individual donation it has ever received, Rozom for Ukraine president Dora Chomiak said.

“Your support will save lives through much-needed funds that will go toward critical medical aid and equipment and will be delivered to the most suffered cities and towns of Ukraine through the fastest routes possible. We are extremely thankful for your generosity and open hearts for Ukrainians during this horrifying time,” Chomiak said.

International Rescue Committee’s Ourania Dionysiou said the money will help it to provide “lifesaving support and emergency aid for people and families that have been uprooted from their homes in Ukraine due to the conflict.”

For International Medical Corps, chief advancement officer Rebecca Milner said the funds will help IMC help address the “most urgent needs amid ongoing chaos and violence.” And finally, Direct Relief’s Heather Bennett said, “This support will further enable the mobilization and delivery of more medicines and emergency medical supplies into Ukraine, but receiving this generosity from the Humble community–which includes people from across the globe–brings with it profound appreciation.”

It’s not just Humble that’s raising money for relief efforts in Ukraine. Fortnite developer Epic and Xbox are donating all proceeds from Fortnite through April 3, and so far this has amounted to more than $70 million.

If you want to help relief efforts, we’ve assembled a list of humanitarian organizations like the Ukrainian Red Cross and UNICEF that you can donate to.

NFL finally did something, for the playoffs at least 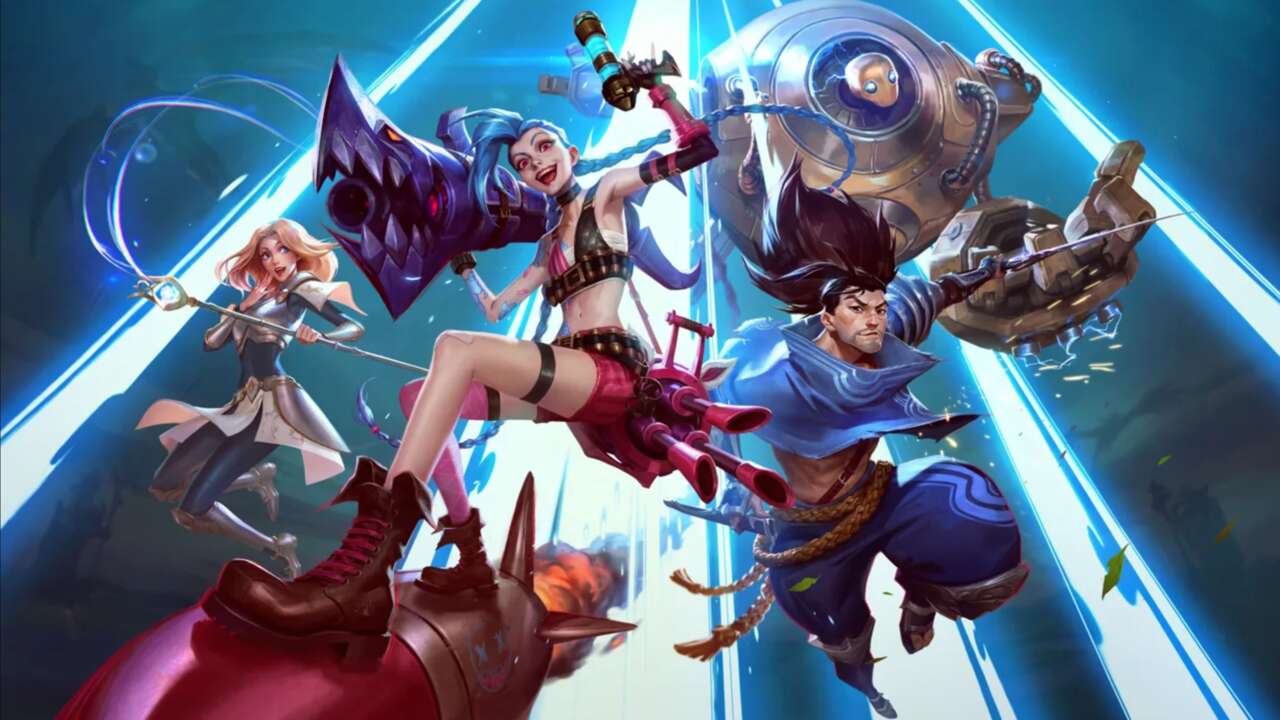 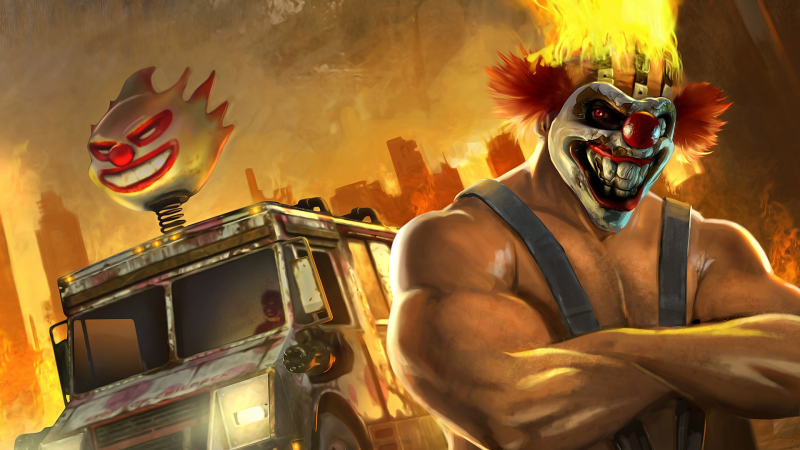 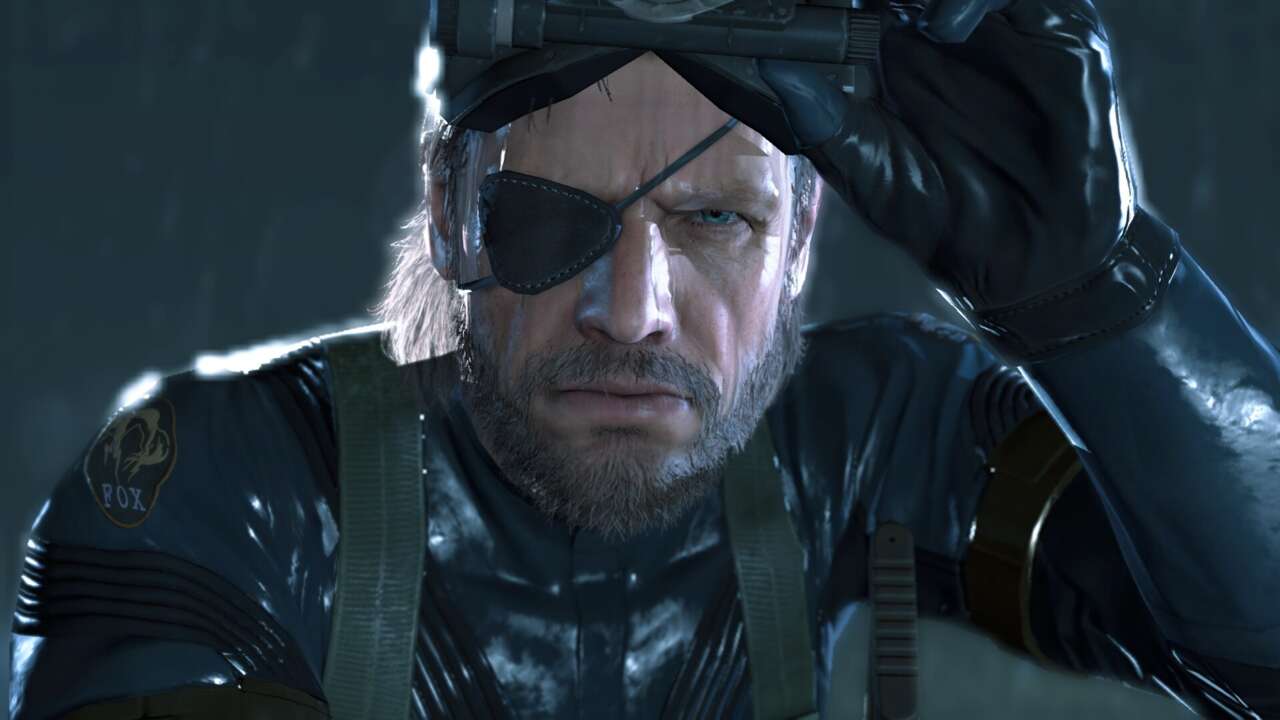