Resident Evil Village is hitting PS5, PS4, Xbox Series X, Xbox One and PC on May 7, and developer Capcom is giving us another taste in a Thursday livestream. The presentation is set to take place at 3 p.m. PT (6 p.m. ET/11 p.m. GMT/8 a.m. Friday AEST), and it’s embedded below.

The PS5 got an exclusive playable demo immediately after January’s showcase and a different demo was promised for other platforms in the spring — it’s likely the new demo will come shortly after Thursday’s livestream.

The game is a direct sequel to 2017’s Resident Evil 7 and returns to that game’s first-person perspective. It’ll see Ethan Winters exploring an eerie European village and castle, where he’ll encounter Lady Dimitrescu, the tall vampire lady the internet immediately fell in love with, and her goons.

It’ll also come with a multiplayer component called RE:Verse, which lets you battle it out as classic characters like Jill Valentine, Claire Redfield and Leon S. Kennedy.

The original game came out on the PlayStation back in 1996, Capcom is celebrating the series’ 25th anniversary. We already know there’s a movie coming in November, along with live-action and CGI animated shows hitting Netflix.

Cyberpunk 2077: How to file for a refund before the Dec. 21 deadline 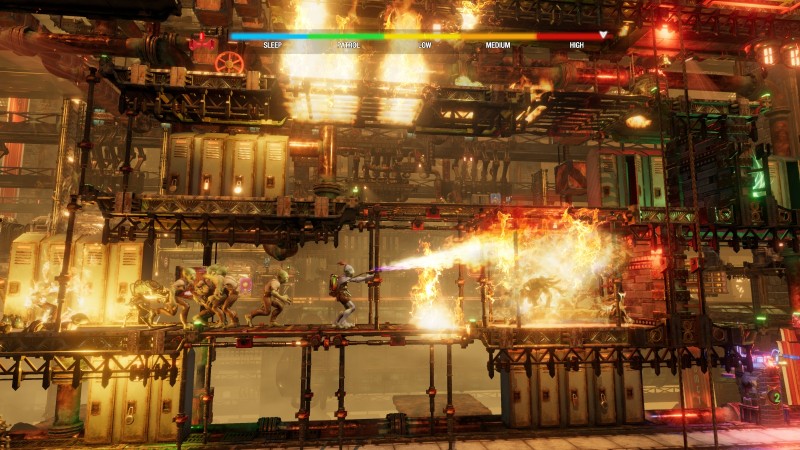 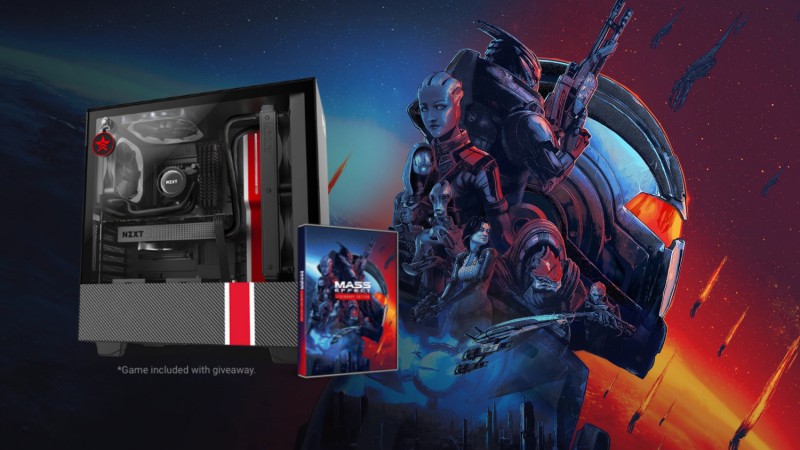 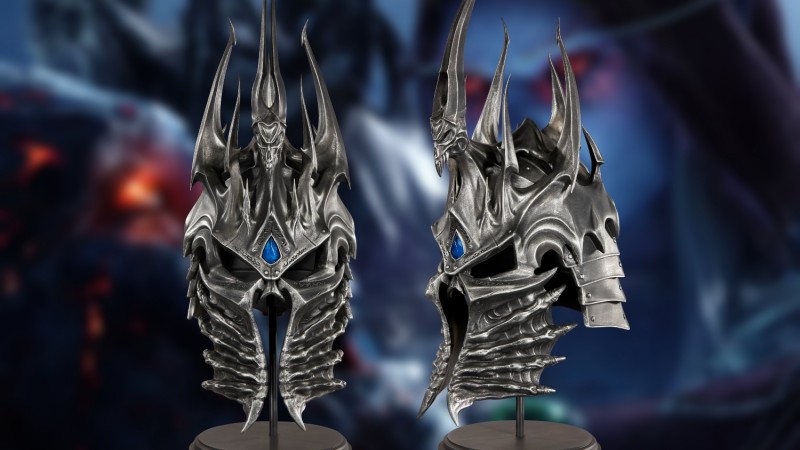