Resident Evil Village will hit PS5, Xbox Series X and PC sometime in 2021, and developer Capcom will reveal the first gameplay and a new trailer for the survival horror game in a Thursday livestream. The presentation will take place at 2 p.m. PT (5 p.m. ET/10 p.m. GMT/7 a.m. Friday AEST), and it’s embedded below.

We got a brief teaser for the presentation last week, and hopefully Capcom will reveal the game’s release date Thursday.

The original game came out on PlayStation back in 1996, so 2021 marks the series’ 25th anniversary. We already know there’s a movie coming in September, along with live-action and CGI animated shows hitting Netflix.

‘The Masked Dancer’ Preview: Paula Abdul Gets A New Clue From Tulip — Watch 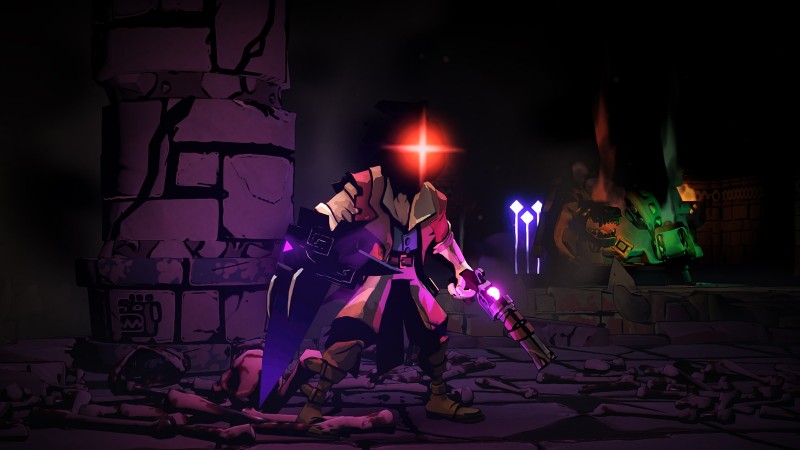 Biggest games of 2021: All the release dates you need to know 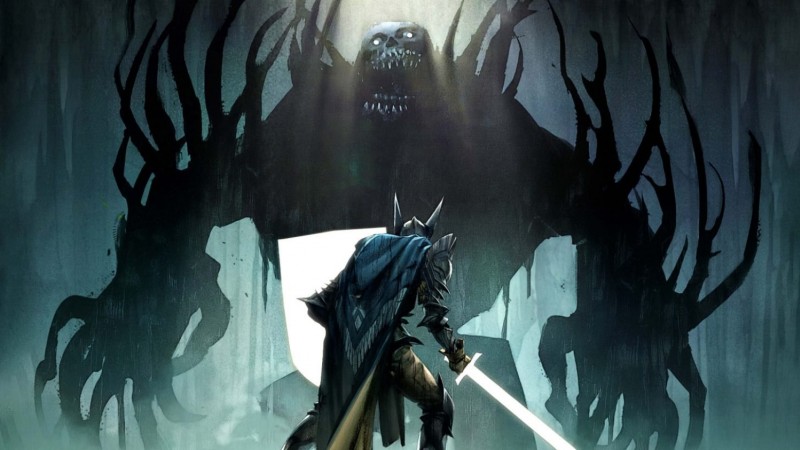 The Climb 2 is a seriously intense VR rock climbing simulation