Housemarque’s trippy, spooky PlayStation 5 title Returnal has a release date at last. Get ready to break the cycle on March 19, 2021. Announced at The Game Awards 2020, the release date should come as a warm welcome for those looking for an update on the game. Announced back in June, the game is still shrouded in mystery, but it’s pretty clear that it involves some alien stuff and a cyclical gameplay loop. There’s some really weird stuff in this game. We know that much. The announcement trailer shows off plenty of that, take a look at it below.

Housemarque has a number of interesting titles under its belt like Nex Machina and Resogun, but Returnal certainly looks to be a significant diversion from the arcade-centric blasty-fare.

“Housemarque is regularly lauded for its arcade sensibilities. The developer achieves a level of exactitude and seamless flow that comes only through constant design iteration, careful balance, and edge-of-your-seat gameplay that demands palm-sweating precision,” said Game Informer’s Matt Miller regarding Nex Machina. “The studio’s most impressive implementation of that strategy until now had been its last game, Resogun. But by borrowing many of the elements that made Resogun so rewarding and evolving the twin-stick experience, Nex Machina becomes a modern arcade masterpiece. “

How that mastery of the arcade will translate to Returnal is still unknown. Is it a roguelike? Is it something that looks like a roguelike with runs and cycles? We’ll find out, possibly before next March. Either way, we’ve got a release date!

S'pore's Most Valuable Company Sea Plans To Raise S$2.67B In US Stock Offering 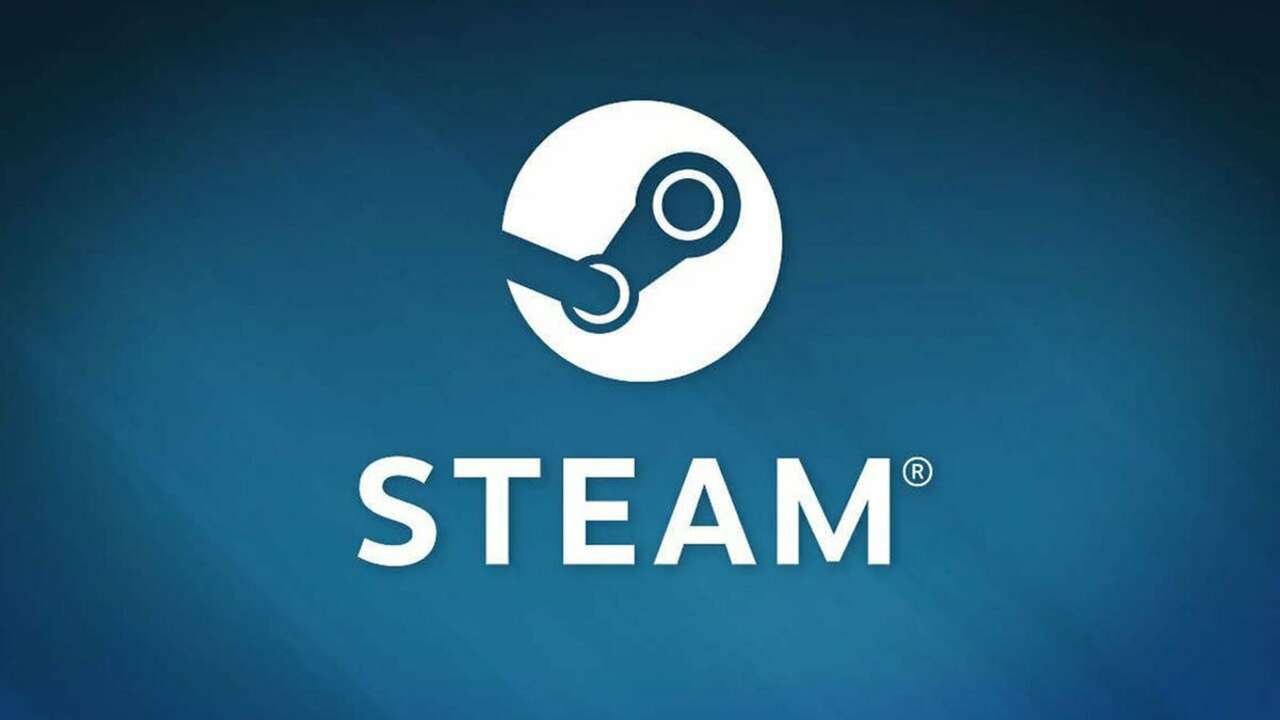 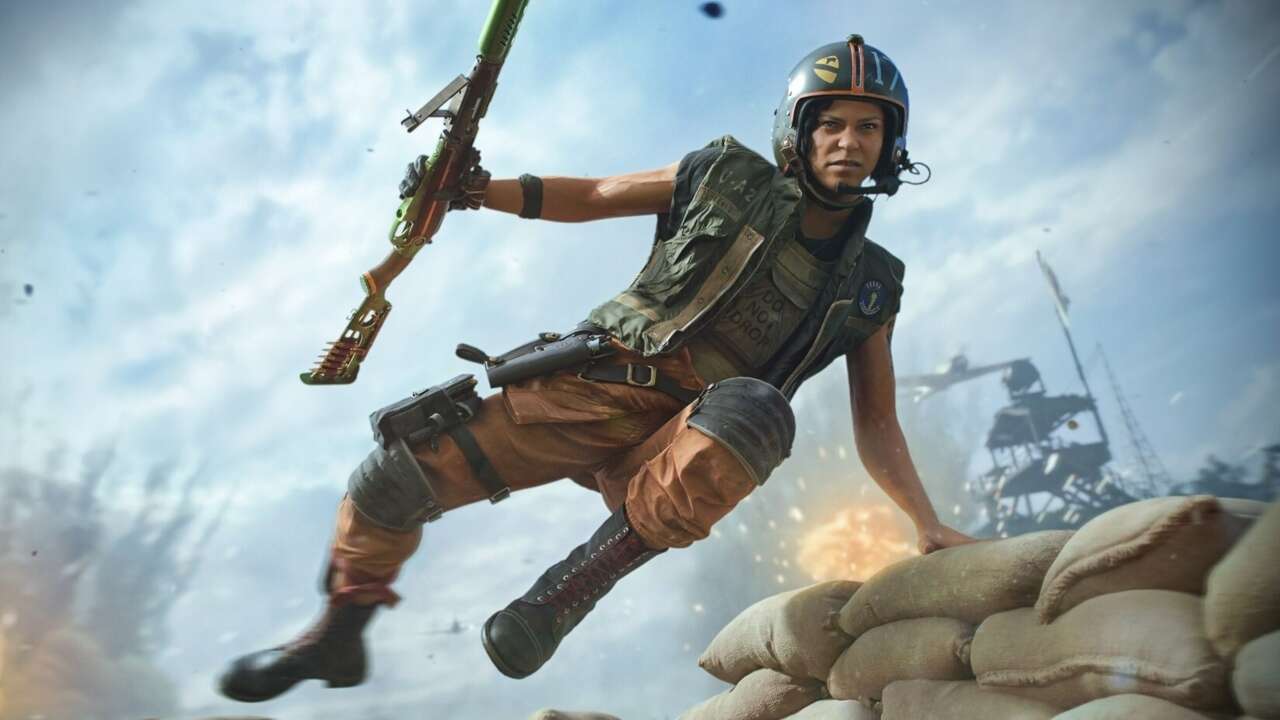