Yesterday, Half-Life fans came together as part of a community-created online event. The goal? To get as many people as possible playing the original 1998 Half-Life on Steam in an effort to set a new record for concurrent players. And not only did they accomplish that, but they also had a fun time remembering a game many of them love and adore over 20 years later.

The original Half-Life—a first-person shooter developed by then-mostly-unknown Valve Software as the team’s first game—was released way back in November 1998 on PC. It changed games in a big way, with its focus on keeping the player involved in the story and action at all times and its quiet, non-shooter-like intro that sees the main character Dr. Gordon Freeman arrive late on his first day at work. Of course, he doesn’t work at Walmart or your local bowling alley, but instead is employed at a secret research facility that accidentally opens a portal to another dimension and in doing so kickstarts a massive alien invasion and military cover-up. What a first day?!

To honor this classic shooter, the still-active community got together digitally to play the game and celebrate all the memories they have for the long-running franchise via a social media event players created called #RememberFreeman.

To be a part of the event, all players needed to do was play at least 30 minutes of the original, classic Half-Life on Steam on August 14. The goal was to set a new record for concurrent players. Before #RememberFreeman, the record was reportedly 6,022 players. After the event wrapped up yesterday, they had shattered that previous record with a new concurrent total of 12,280 players all playing Half-Life in 2022 on the same day.

To give some context, yesterday, 1998’s Half-Life was likely played by more people than Among Us or Vampire Survivors during that same time period.

On the community event’s official website, you can find players sharing screenshots and photos celebrating Half-Life and showing themselves playing the old-school shooter on August 14 as part of the grassroots event.

You might be wondering, what was the point of this event? I mean, I don’t need an excuse to replay one of my favorite video games of all time. But according to one of the prominent members behind the event, there really wasn’t a goal beyond reminding people that the Half-Life community is still around, still active, and doing well.

And while the event is now over, you should still go and play Half-Life because, even in 2022, it’s a damn fine game. Or, if you want a modern twist on the classic, you can check out Black Mesa, which is a damn fine remake of one of the most important PC games ever released. And in the meantime, I’ll be over here waiting patiently for chapter 3… 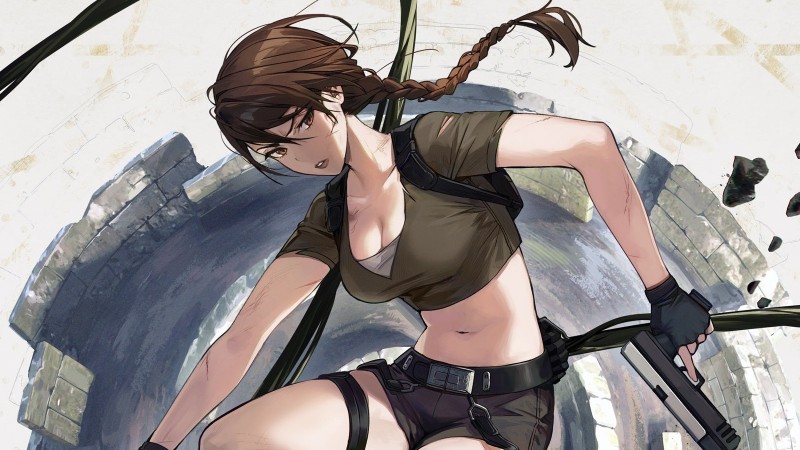 Oculus Quest 2 review: Facebook’s $299 VR headset is one of my favorite game consoles