The Godzilla vs. Kong movie is out now, and Warner Bros. Pictures is celebrating by partnering up with Wargaming to bring the film’s universe into World of Warships with a new update.

While Godzilla and King Kong aren’t actually coming to World of Warships (at least, not in the way you might be thinking), their influence can definitely be felt. Both iconic movie staples will be seen represented in the ships below for a limited time only alongside playable commanders. Movie-themed patches, camouflages, flags, and more can also be seen in another film crossover that will kick off sometime in May.

“Nearly 60 years ago, King Kong and Godzilla first faced each other on the big screen in Japan, and since then the rivalry of these mythical creatures has captured the imagination of millions around the world,” said Aleksandr Nikolaev, senior publishing producer from Wargaming. “World of Warships is always searching for new and exciting content our players would appreciate and we are delighted to share with them our vision of this legendary titans clash.” 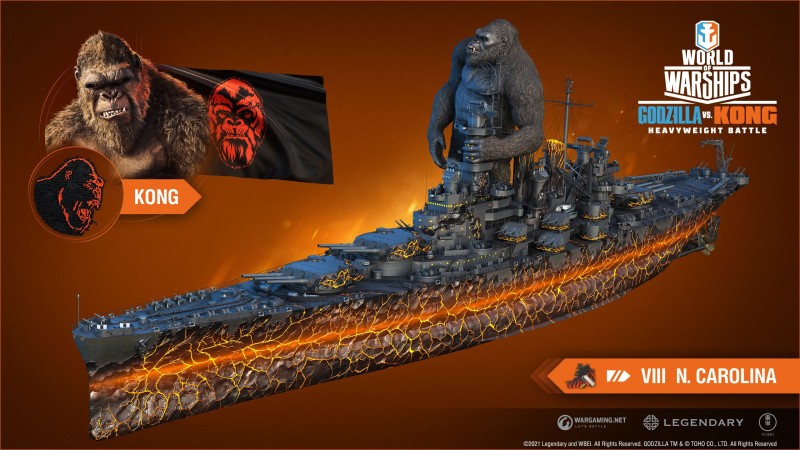 “Wargaming is the perfect partner to allow fans to jump into the action and take part in the long-awaited showdown between these two massive Titans,” said Sam Rappaport, director of interactive media at Legendary Entertainment. “Through this collaboration, fans will be able to experience the immense size and scale of the movie through this epic clash of Team Godzilla and Team Kong battleships.”

Check out the trailer to learn more:

What do you think about the Godzilla vs. Kong invasion in World of Warships? Sound off in the comments below!

30% of Californians have received COVID-19 vaccine dose. ‘It transforms everything’

AOC Struggles To Figure Out How She Feels About Migrant Crisis 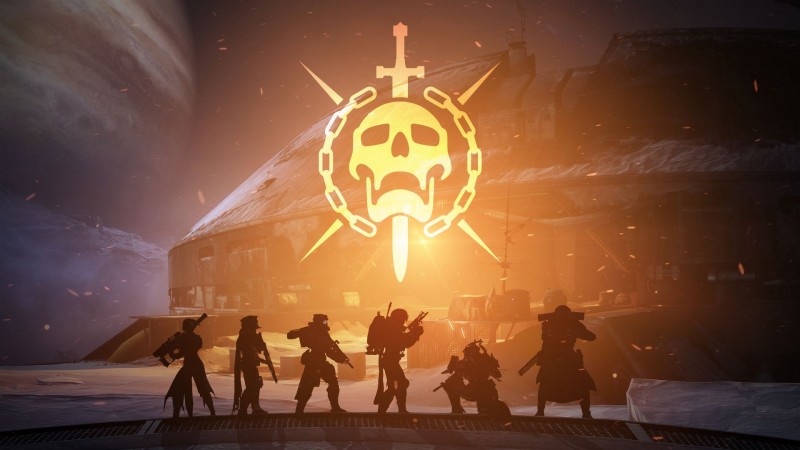 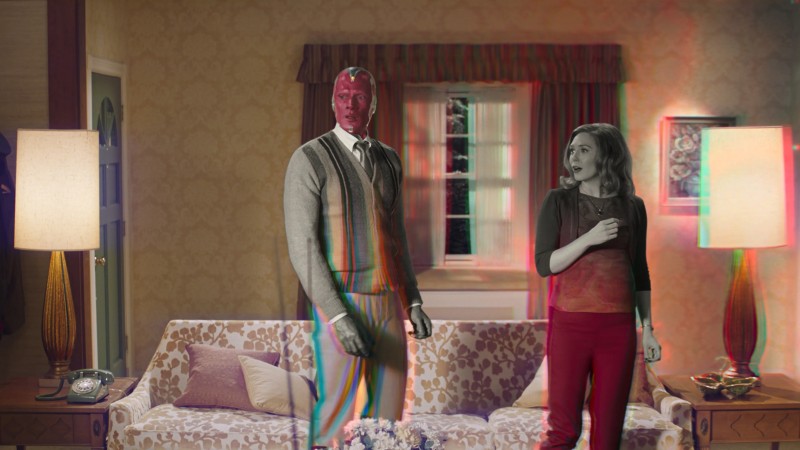 Techland Has A Dying Light 2 Update For Us Next Week 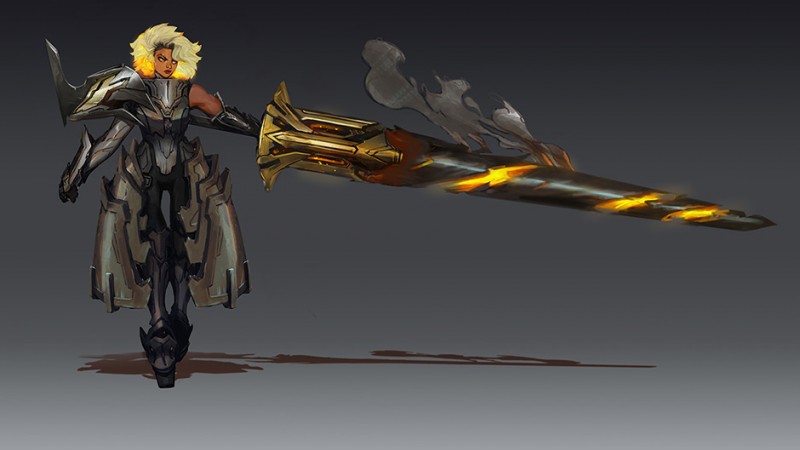