Upon Elden Ring’s release, more than a few players noticed a trend for the game’s various demigod characters: All of their names either started with G, R, or M. Those are also the initials of Games of Thrones author and Elden Ring collaborator George R.R. Martin, leading many fans to believe the naming scheme to be intentional on Martin’s part.

According to Martin in a new blog post, that is not the case. Martin writes that the fact that many of the game’s critical characters, like Godrick, Radagon, or Marika (just to name a few) share his initials is “news to me” and that he had no reason to “hide” his initials in Elden Ring.

“Coming up with names is hard, especially since A Song of Ice & Fire uses so many of them, and I am fond of giving family members and close kin names that have something in common… but really, why would I have to hide my name inside the game?” Martin asks. “My name is right there ON the game, as one of the creators.”

Martin has said working on Elden Ring was an offer “too exciting to refuse,” describing his contribution as helping to build the foundation and backstory for the game From Software planned to create. According to more recent interviews, From Software is said to be responsible for crafting the actual story of Elden Ring, with Martin’s involvement being limited beyond the game’s early stages. That means the fact that many of Elden Ring’s characters share Martin’s initials could be From Software’s doing. Or it could all just be a coincidence.

Elden Ring is currently enjoying huge success, having sold more than 12 million copies since launch and earning a perfect score in GameSpot’s Elden Ring review. A recent patch for Elden Ring nerfed some fan-favorite weapons and builds, in the process drastically altering the game’s speedrunning scene.

Martin is still currently working on the next book in his A Song of Ice & Fire Saga, The Winds of Winter, as well as multiple Game of Thrones spin-off projects like the upcoming HBO prequel House of the Dragon, which recently wrapped filming.

Baker Mayfield’s time has run out in Cleveland, now they just need to find his next destination

Damn, Elden Ring Doesn’t Even Let You Die In Peace 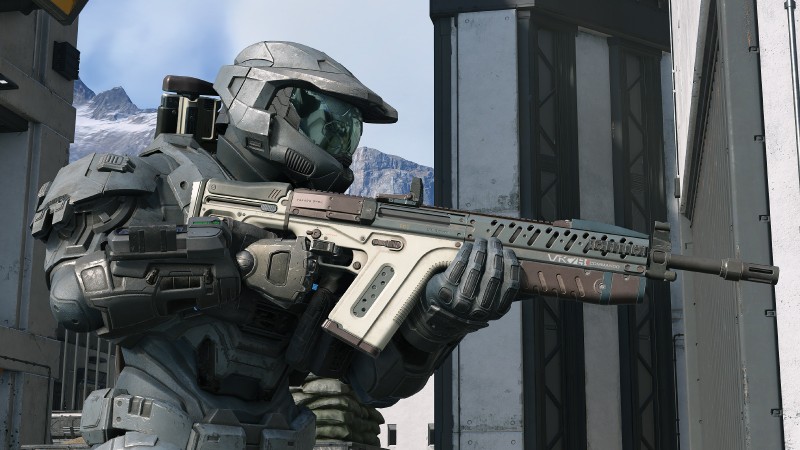