Despite months of negative talking points by Call of Duty publisher Activision Blizzard, quality assurance staff at its Raven Software studio voted to unionize Monday, becoming the first union at a big studio in the U.S. The successful vote comes with talk of labor organizing picking up across the gaming industry as developers call for better pay, job security, and corporate accountability.

The vote, which was livestreamed on Twitch, represented 28 QA devs at the Wisconsin studio that assists with Call of Duty: Warzone and other big blockbusters, and ended in a tally of 19 in favor and three against (two votes were challenged). Under the label Game Workers Alliance (GWA), the group is now legally recognized by the National Labor Relations Board and can proceed to negotiate its first contract with Activision Blizzard to secure better pay and other improved working conditions. Best-selling franchises like Call of Duty are notorious pressure cookers for developers, and developers in QA often bear the brunt of a project and a company’s shortcomings.

“Activision Blizzard worked tirelessly to undermine our efforts to establish our union, but we persevered,” members of GWA said in a statement. “Now that we’ve won our election, it is our duty to protect these foundational values on which our union stands.”

“We respect and believe in the right of all employees to decide whether or not to support or vote for a union,” Activision Blizzard spokeswoman Ron Talia told Kotaku in an email. “We believe that an important decision that will impact the entire Raven Software studio of roughly 350 people should not be made by 19 Raven employees.”

Last December, over 60 employees at Raven Software walked off the job to protest cuts that saw some of their contract QA staff laid off rather than being converted to full-time. But facing pressure from the QA staff’s historic union push, Activision Blizzard later voluntarily pledged to convert all remaining QA employees across the company to full-time and boost their minimum pay to $20 an hour. The unionizing workers were the only ones excluded from the pay bump. Now they will get to negotiate their own.

The bargaining process can itself be a long and drawn-out fight, however, and comes after Raven QA already faced stiff opposition from management over its attempts to organize. When the employees originally announced their intention to unionize in January, they called on Activision to voluntarily recognize them. But the publisher, which has spent the greater part of the last year facing mounting allegations of workplace mistreatment, including an Equal Employment Opportunity Commission settlement and California lawsuit alleging widespread sexual harassment and discrimination, resisted.

Last December, former Trump crony and current chief administrative officer at Activision Blizzard, Brian Bulatao, who stands to make millions from a planned sale of the company to Microsoft, begged employees not to unionize in an email to staff. When Raven QA staff moved ahead with organizing anyway, the company tried to force a studio-wide vote on the issue rather than just let the few-dozen staff decide. The National Labor Relations Board eventually shot that down too, and instead Activision managers retreated to a sustained campaign of anti-union messaging, including arguing that unionization would lead to worse games.

In recent months, Activision has also faced several labor complaints over its infringement of workers’ rights and lost there as well. The NLRB announced Monday that its Los Angeles Regional Office “found merit” in a December complaint alleging the company had spied on and threatened employees for discussing working conditions with one another, and that its social media policy was overly restrictive.

“The Board’s decision reinforces what workers have been experiencing at Activision when they try to raise concerns about serious issues at the company,” Communication Workers of America organizing director Tom Smith told Kotaku in a statement. “In order to rebuild trust at Activision, Bobby Kotick needs to take the high road and start listening to workers instead of doing everything possible—including breaking the law—to silence them.”

Activision isn’t the only big video game company facing increased scrutiny from the NLRB, however. The Raven workers’ successful union drive comes on the heels of indie studio Vodeo Games becoming the first of its kind to unionize in North America last year, and contract staff at BioWare announcing a union drive last month. This movement, which comes alongside explosions in union activity at Starbucks, Amazon, and Apple, has even spurred questions at places like Nintendo of America.

As Kotaku previously reported, a former contract employee at Nintendo asked about management’s thoughts on these unionization efforts at a department meeting in February. The employee was later fired. Nintendo said in a statement it was because of an NDA violation. Employees Kotaku spoke with didn’t believe that. The employee then proceeded to file a complaint with the NLRB for coercion and retaliation, as first reported by Axios in April.

“[The Raven union is] going to be the spark that ignites the rest of the industry, I believe,” Jessica Gonzalez, a former Activision Blizzard QA developer who helped organize its new labor groups, told The New York Times on Monday. While the group will begin negotiating its first contract with Activision Blizzard, it will eventually be run by Microsoft if a planned $69 billion acquisition isn’t torpedoed during review by the Federal Trade Commission. The tech giant has said it will recognize the union if and when it takes over.

“Our biggest hope is that our union serves as inspiration for the growing movement of workers organizing at video game studios to create better games and build workplaces that reflect our values and empower all of us,” members of GWA said today. “We look forward to working with management to positively shape our working conditions and the future of Activision Blizzard through a strong union contract.” 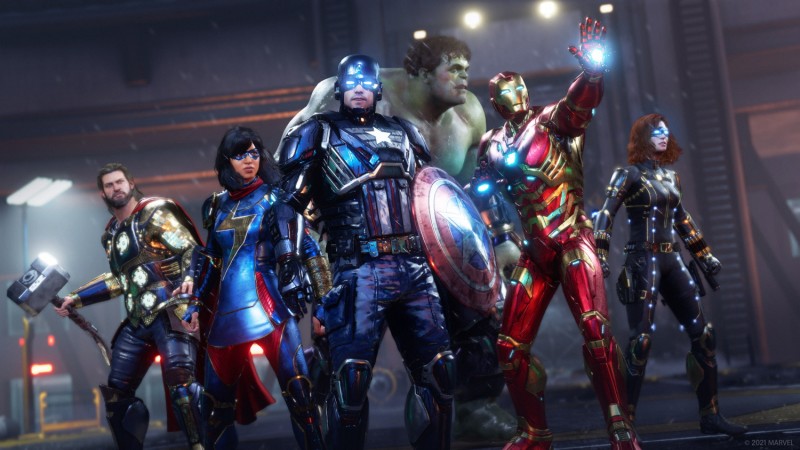 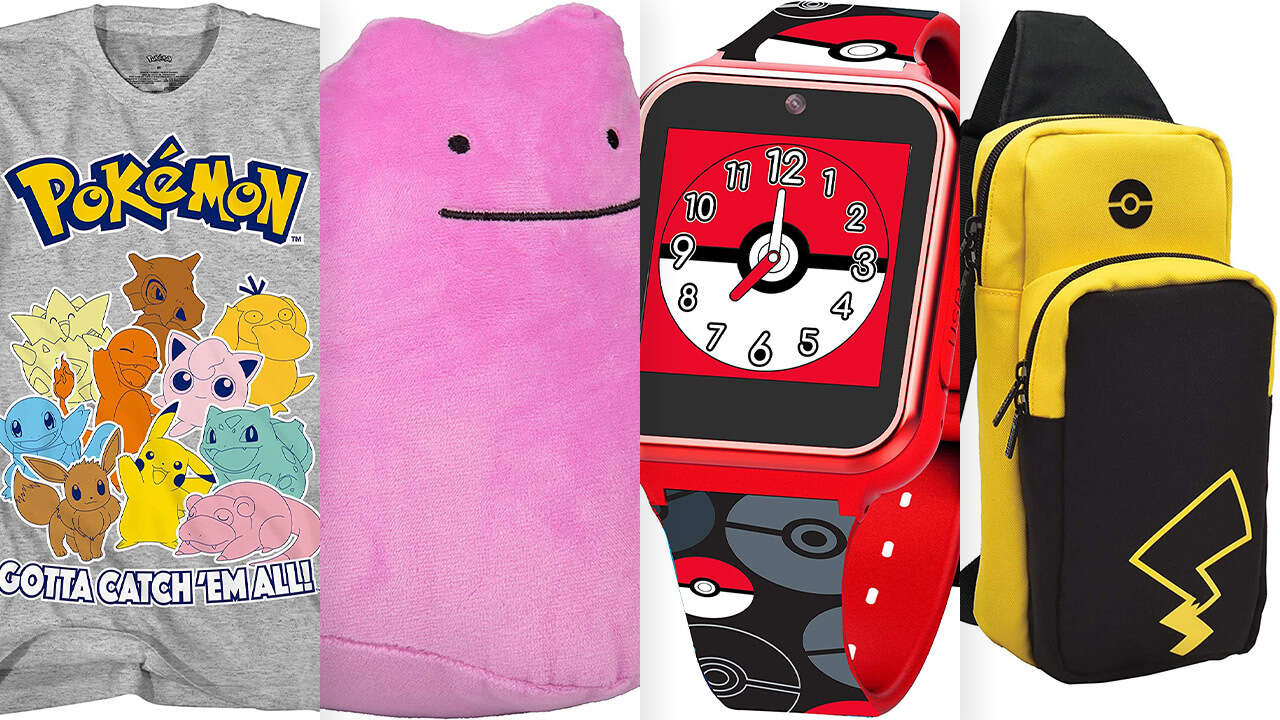 Celebrate Your Love Of Pokemon With A Ton Of Cool Merch 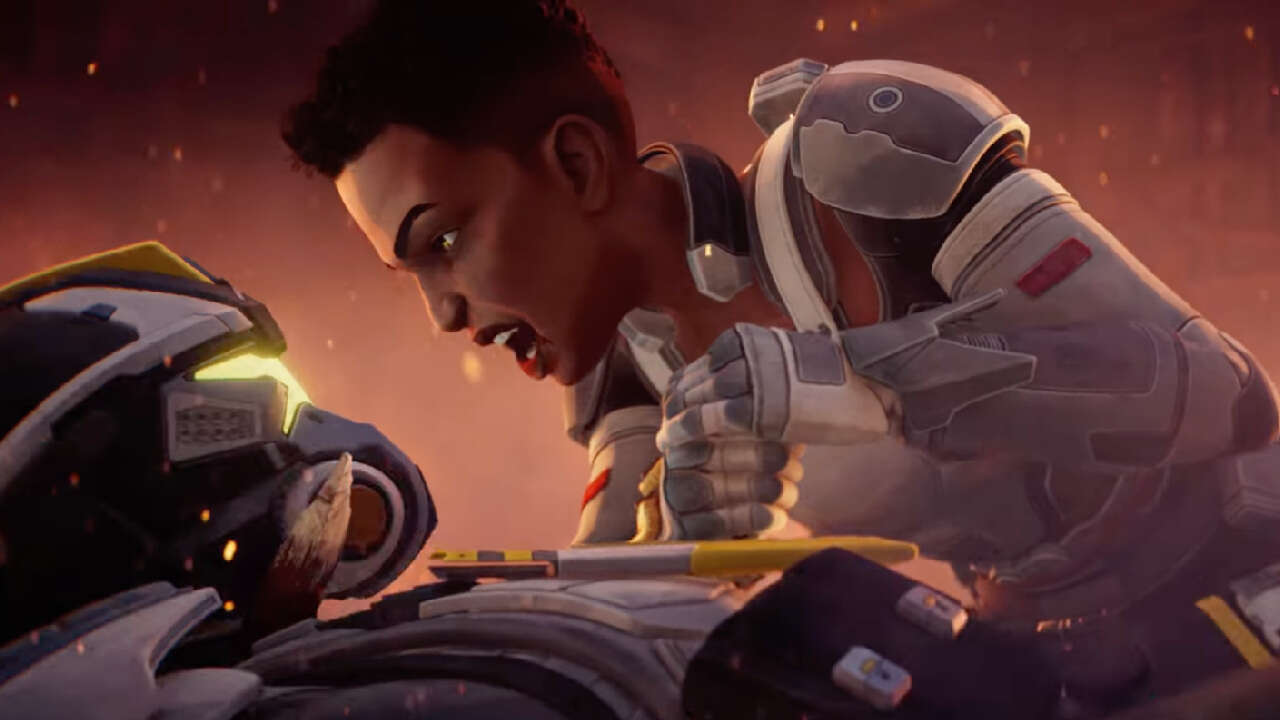 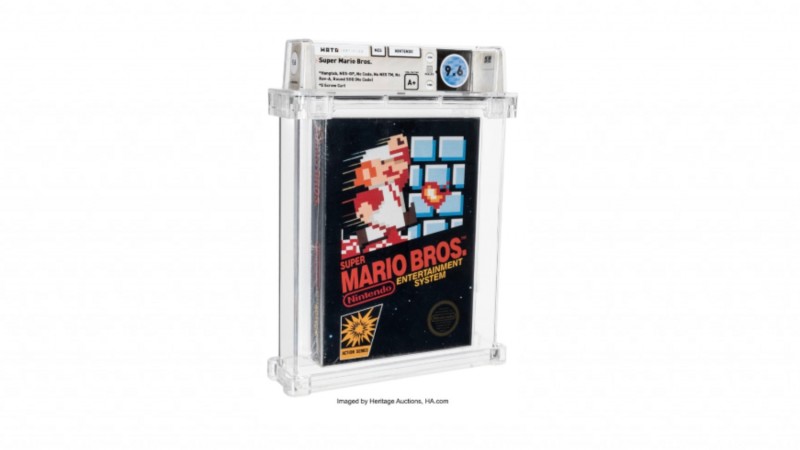