The upcoming Chrome OS devices could be meant for gamers, and at least one of the devices could have a full RGB keyboard, according to a 9to5Google report Thursday.

Keep on top of the latest news, how-to and reviews on Google-powered devices, apps and software.

This story is being updated. 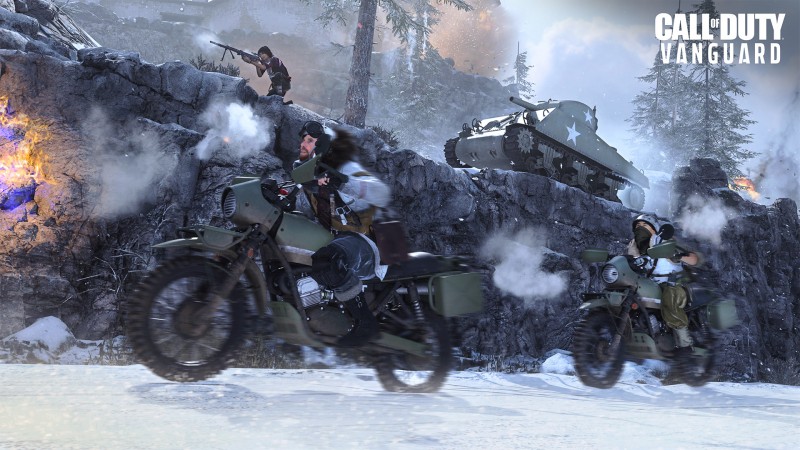 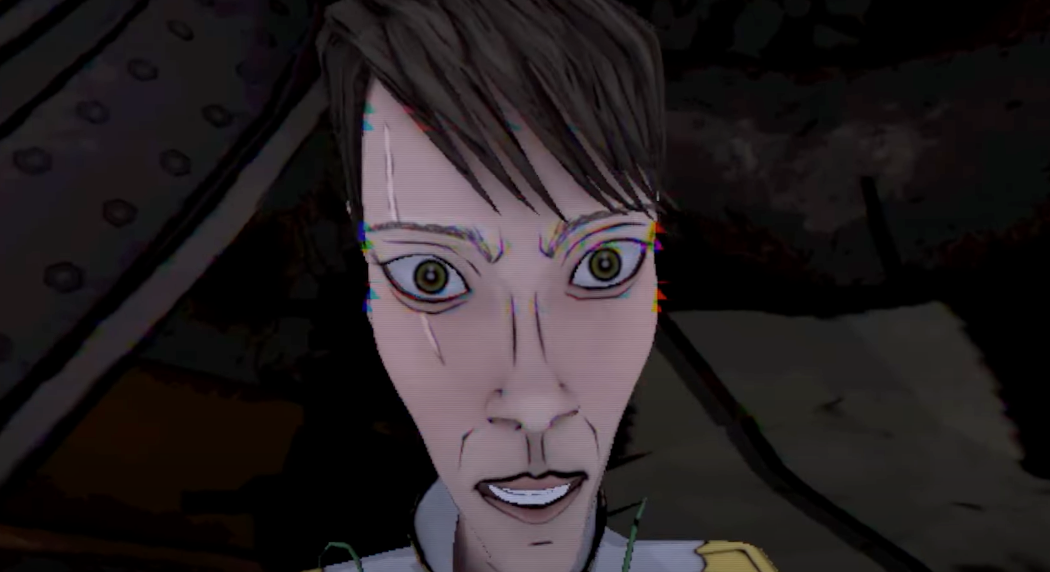