The Orange Box gave console players Half-Life and Portal, but could more Steam games be coming to console? According to a recent Q&A with Valve’s Gabe Newell, it looks like it’s likely! One fan shot their shot to the king of PC and his answer has the community pretty excited for what this could mean.

One Redditor shared a clip of when they asked if any more Steam games would be coming to consoles. Newell responded, saying, “We will have a better idea about that later this year.” If you were at all curious about if this is something players want, all you have to do is listen to the clip and hear the chorus of “oooohs” that immediately happened after.

You can watch the clip right here.

Obviously, we don’t know what this means quite yet, but it could go a few different ways. Xbox boss Phil Spencer has talked about bringing the Xbox ecosystem to more platforms, so this could be an indication that Xbox Game Pass could be making its way to Steam. It could also mean more Valve-specific titles could be making the jump as well, maybe titles like Dota 2, Half-Life: Alyx, and standalone for the Orange Box? We don’t know but as a PC gamer (as my primary, I play on all platforms), I’m interested to see what this means for the community. With Overwatch 2 a long way off, Team Fortress 2 making its way onto PS5 and Xbox Series X systems is enticing to say the very least.

What do you hope to see from this tease? Do you think the gaming community is getting excited over nothing, or do you think we could be seeing titles like Half-Life: Alyx and Dota 2 make the jump from PC-specific experiences? Sound off with your theories in the comment section below! 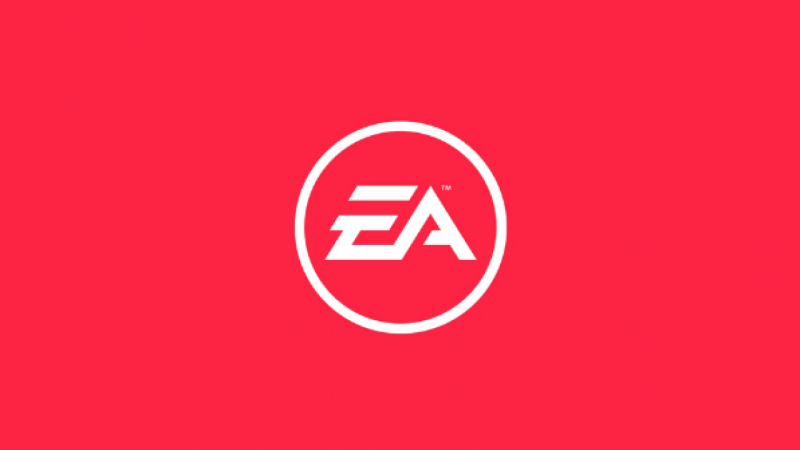 Super Mario Bros. on NES has a new world record 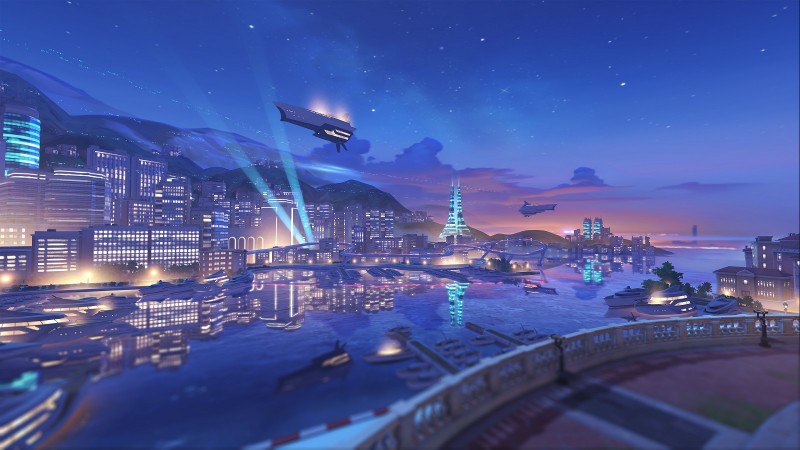 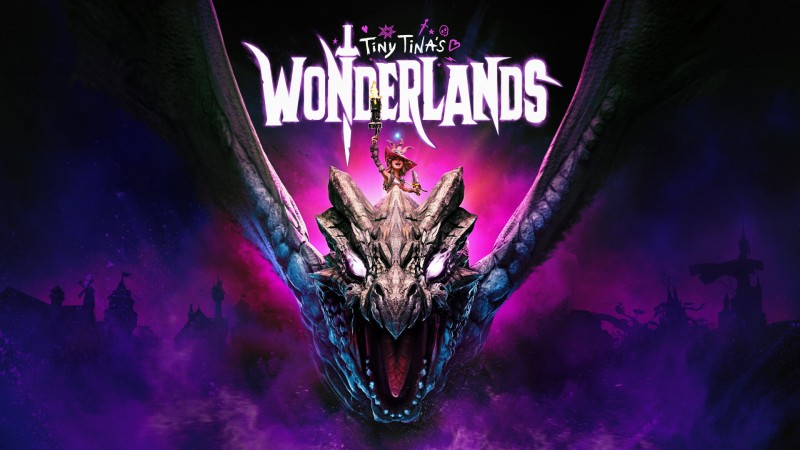